Being an inquisitive person, when I heard from a couple of locals that there was an island dominated by SEALS, I decided to go see myself as islands to me are either dominated by people, land animal species or more often than not plant varieties. The SEAL ISLAND is what it is called and it is accessed via HOUT BAY; a harbor popular with restaurants offering a variety of fish meals, fresh fish outlets and craft stores.

The voyage to seal island was a bit rough as the ferry kept dwindling as a result of the sea current hence my camera was at risk and I had to keep it at some point and enjoy the view. Sometime soaking it all up can be more interesting than taking pictures.

On getting Seal Island, I saw a large colony of them, the seals seemed happy, bawling, squalling, squabbling, making silly hind-flipper noises and jumping in and out of the water. They overtly showed dominance of their habitat like there could never be any harm such that no one would have ever thought that these creatures were once at risk of extinction.

However, it has been said that the great white sharks are a threat to the seals at seal island but till a time when the predators appear, they joyfully loose themselves in the profound allure of nature. In fact, a few visitors have seen the famous ‘Air Jaws’ manoeuvre as a shark has launched a flying attack on a seal.

Would have been nice to see some amazing predator/prey interaction between white sharks and cape seals but seeing them peaceful and enjoying the profound beauty of nature was a way better experience.

I had a nice time watching the cape seals at the seal island and totally recommend it. The seal island is off hout bay which is located at False bay in Capetown. I went with Drumbeat Charters and the 45minutes boat ride costed me R80.

Abuja gets a new international terminal 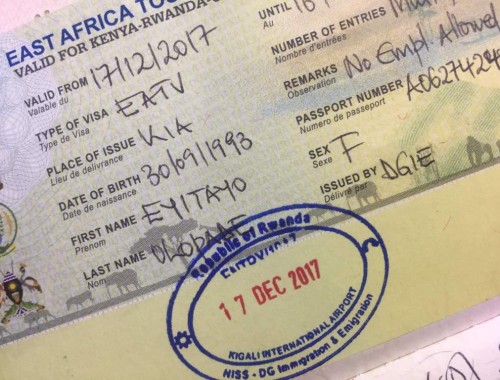