So personally, I love Window seats and always do what I can to get one as my flight seat. I would usually prefer somewhere in the middle just before the wing or further down after the wing as plane wings can sometimes mess with my view. I also prefer to sit on the right as even though this might be in my head, I feel like the view from the right is usually best. 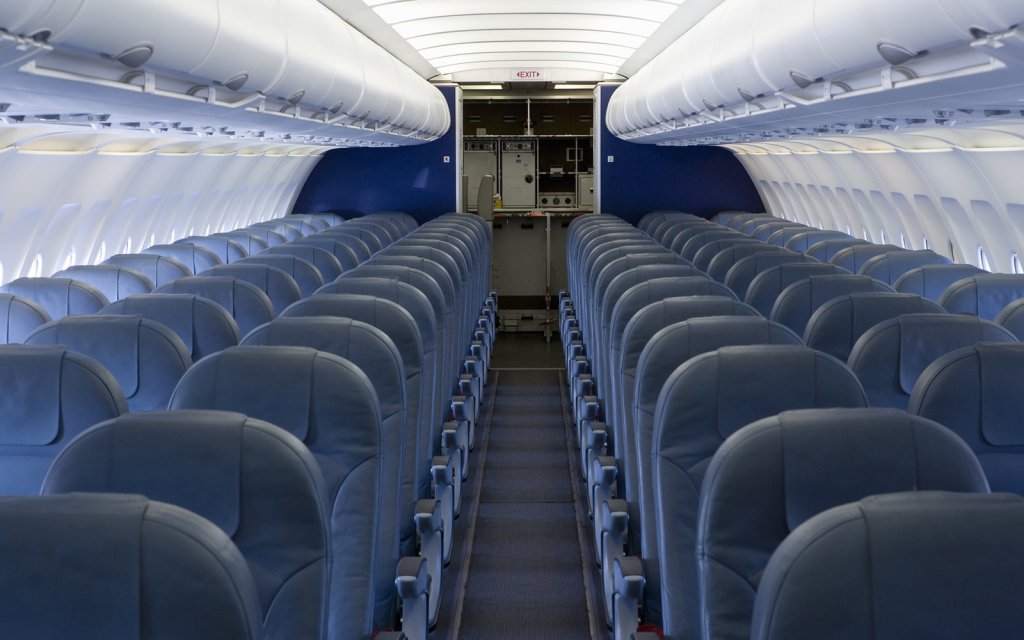 Whether you prefer window, aisle or middle seats, there are quite a few considerations you should think about before deciding what type of seats to choose on your next flight.

My only reason for loving window seats is the view. This would depend on whether the weather is clear but since it usually is, why not. I  love watching the view as the plane lands into a different city. There is just something fascinating about views from the top. So if you love views and of course taking pictures, the Window Seat is your best spot.

If you like to stretch your legs during a flight or if you have long legs, an Aisle seat is good for you. Bear in mind, though, that you would be constantly disturbed to permit the occupants of the window and middle seat whenever they want to use the loo or stretch their legs. If you prefer to be undisturbed, then the Window seat is probably best.

Also, if you don’t mind performing the emergency routine, the seats at the emergency exits have more leg room. Bulkhead (Compartment dividing each class) seat and front row seats also have quite a bit of legroom and you should totally snatch these.

The legroom however comes with a price, you do not have a seat in front of you to stow items you would like to have access to during a flight. Hence, you’d most likely have to stand up and reach for the overhead compartment during the flight.

However, you should look on the brighter side as you do not have seat that reclines in front of you, so there is no one making you uncomfortable in that regard.

If you prefer to nap during the flight, flying long hours or flying at night. You can sleep without being disturbed on a window seat, you can also lean against the cabin wall, rather than falling asleep on your fellow travelers. Just be careful not to sleep on service time else you might just not have your inflight meals. Also, sit in the middle of the plane so as not to be disturbed by bathroom noise, cabin crew chit chat or loud passengers.

Air transport is still the world’s safest form of transportation but just in case you have phobia for flying, it might comfort you to know that an extensive study from Popular Mechanics found that passengers near the tail of a plane are about 40 percent more likely to survive a crash than those in the first few rows. So, in the unlikely event that there is a crash, you’d be safer at the back.

If you have a connecting flight to catch or in a haste like most Nigerians are, an Aisle seat would be perfect for you. Choosing an aisle means you’ll likely deplane more quickly, also you might like to choose a seat on the front-left as in most planes, the main exit door is on the left. Also, in an emergency that requires evacuation you’d most likely be one of the first few people to get off the plane if you are on an aisle seat in front.

If you love to recline your seat like I do, do not take the seats right in front of the emergency exit, seat. These seats are locked to prevent them from being reclined into the exit row and can get quite uncomfortable.

The aisle seat positions can also be prone to knocks and bumps as passengers walk pass you or when carbin crew try to squeeze service carts through in the cabin. One other thing to bear in mind is that if you occupy an Aisle seat, your head is directly under the overhead compartment and during the flight, items have most likely moved. The person who is most likely to have something drop on top of their head is the passenger on the Aisle seat.

What seats do you prefer and Why? I’d love to know in the comment section below. 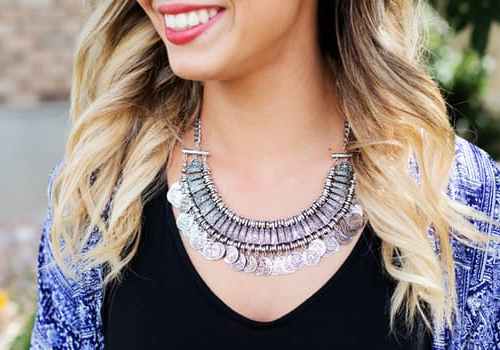 #TuesdayTravelTip – Dressing to the Airport 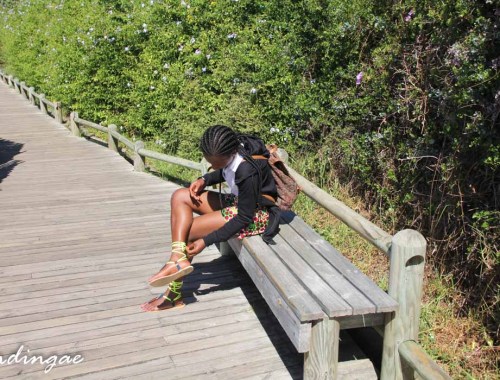 #TuesdayTravelTip – How to stay safe while traveling solo 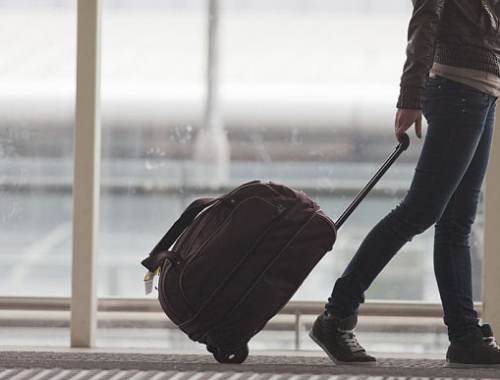 #TuesdayTravelTip – What to take on board your next trip