Travel isn’t always about seeing places, sometimes even though travel itself is an adventure, more daring adventures need to be taken off the list. I have always loved water sports, although swimming had been the only one I had engaged in and though I’m not exactly a pro, I decided to take my water sporting up a notch. 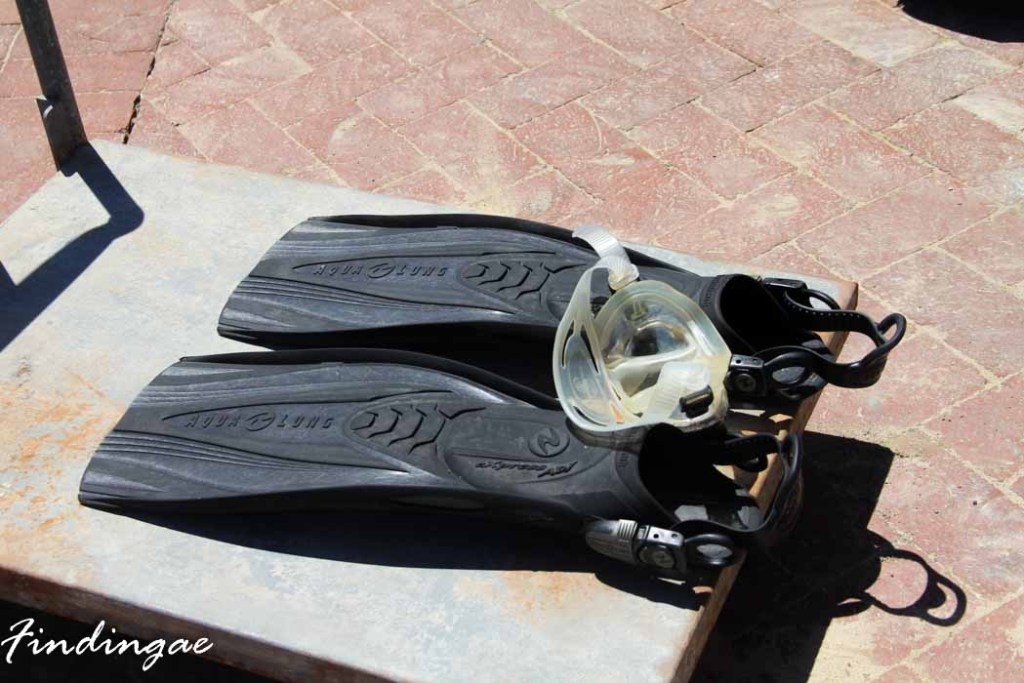 I’ve got a ton of extreme water sports adventures on my Bucket List but it was time to let go of Scuba Diving. Just before I was in South Africa, I made little findings and got me a dive instructor (Iain Robertson), we exchanged emails and I had well in advance booked dates and time for my training classes and the dive, even though I eventually had to reschedule. He sent me a medical form which I had to go through and Sign before the dive at the Two Oceans Aquarium. 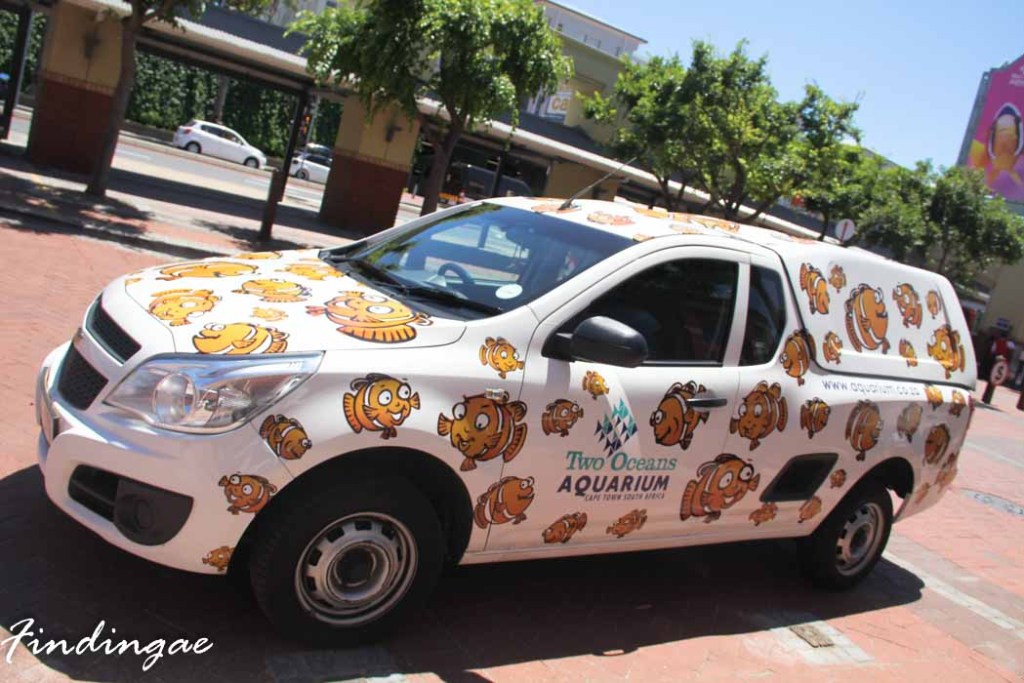 On seeing and going through the form, I got cold feet especially when I read the warning section which started with the words “Skin and scuba diving have inherent risks which may result in serious injury or death”. Also the section on “Acceptance of Risk” where I also had to insert my name and sign off on risks relating to injury and death was downright one of the scariest moments of my life and trust me the most difficult decision I have had to make. 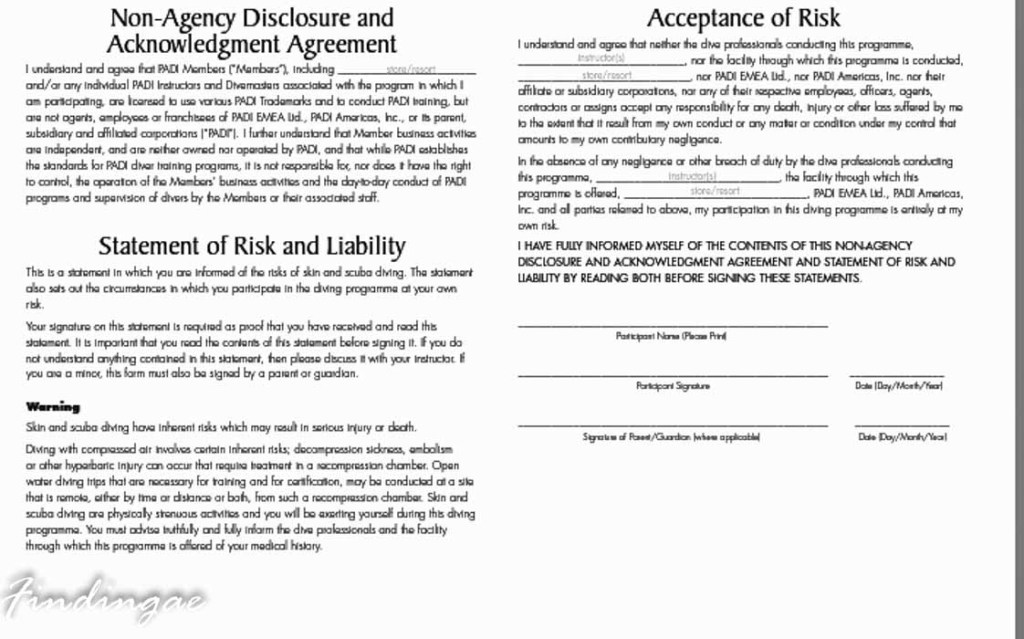 I had my dive class at the Wynberg Military Aquatic Center where I learnt the basics which were hand signals for ease of communication with my Instructor as making a conversation underwater is obviously impossible, how to check my oxygen gauge, and most importantly how to retrieve my regulator which is used for breathing underwater just in case I let go. 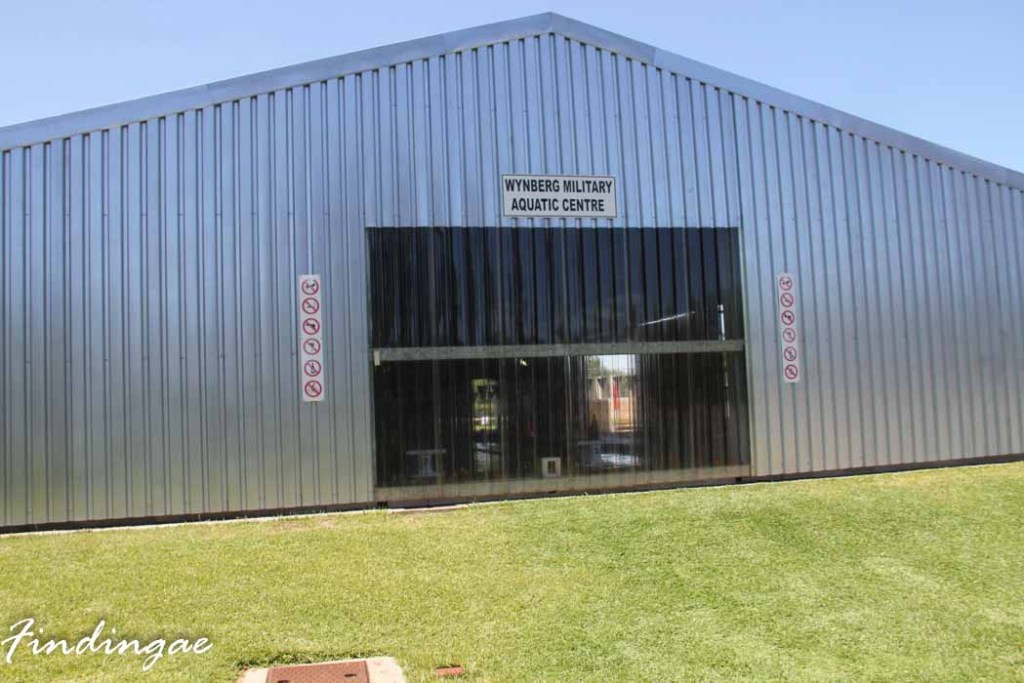 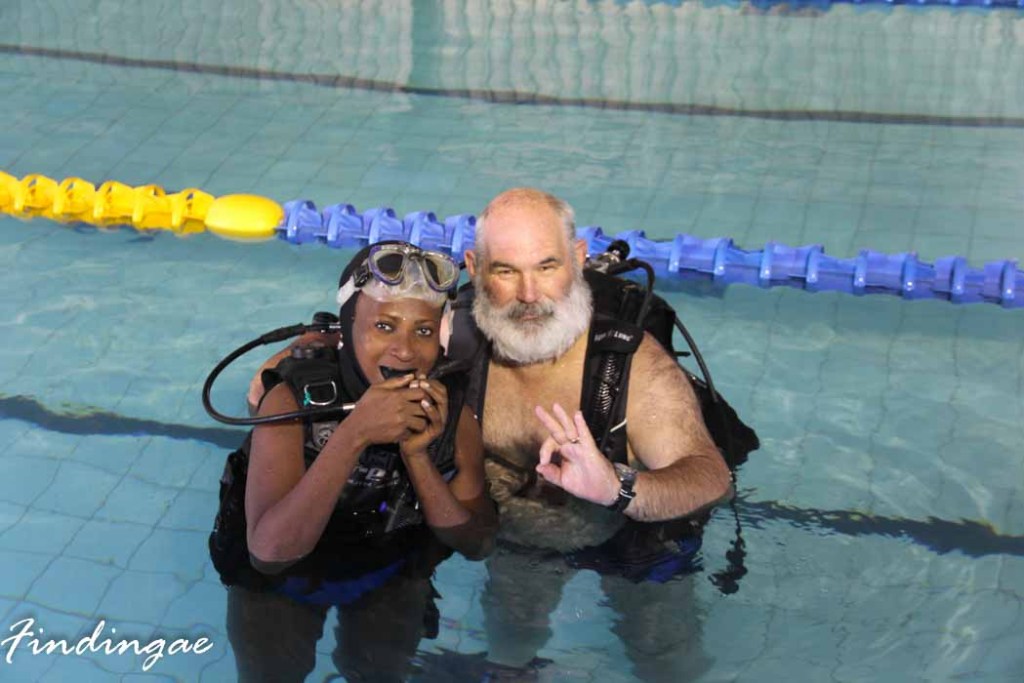 Next day, I took my dive  and it was an awesome experience. Diving with sharks, different species of fishes, turtles and other sea creatures like I was a part of them was a totally different experience compared to diving in a pool. I felt like a sea creature and experienced what it’s like to one. Although, breathing underwater doesn’t exactly feel natural, I equalized and was fine. However, I had earlier confirmed with Iain before the dive that there hadn’t been any deaths or causalities, still I was mindful of my air gauge and checked it at intervals. 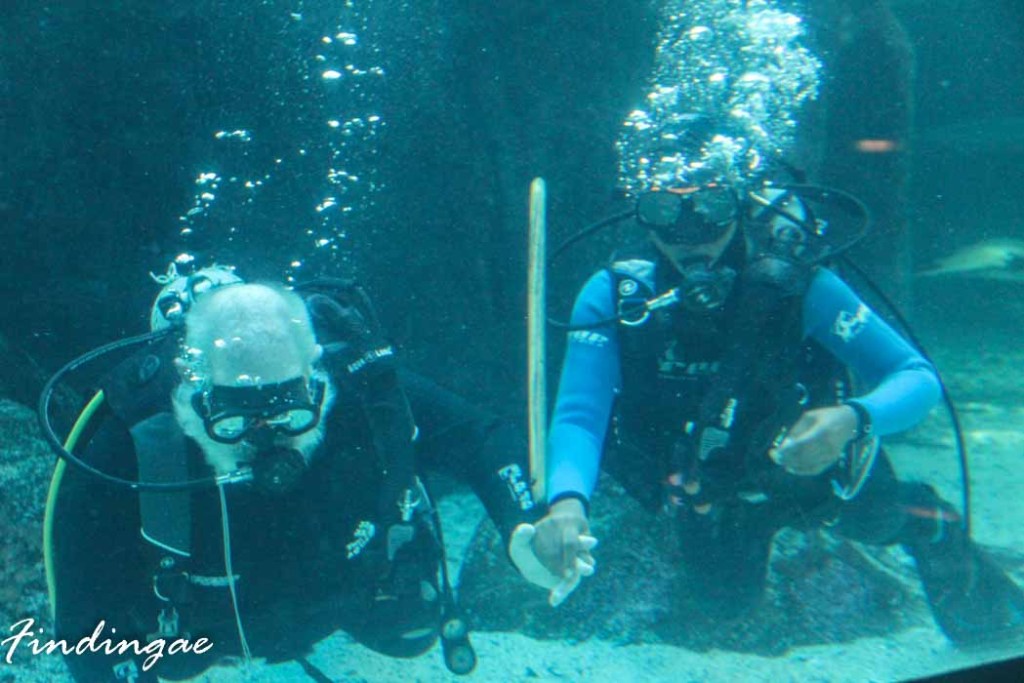 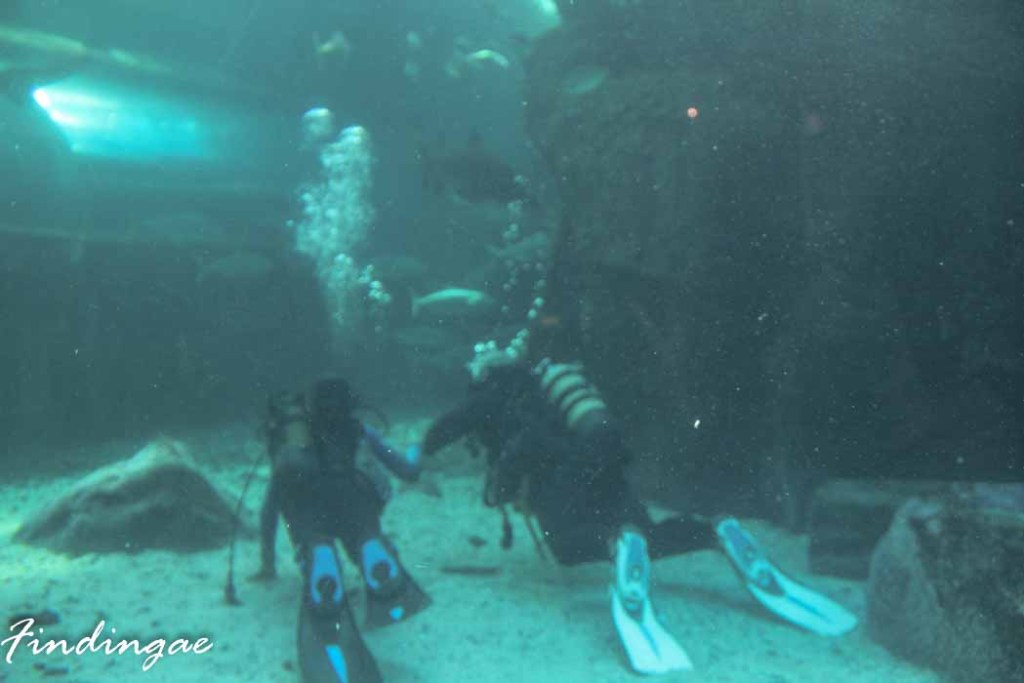 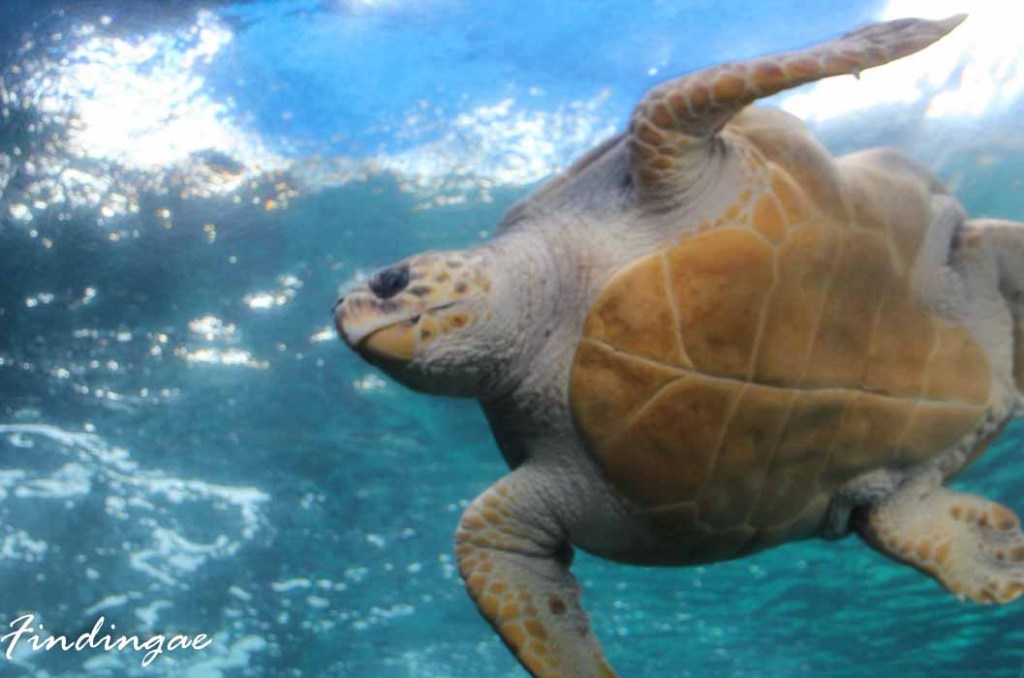 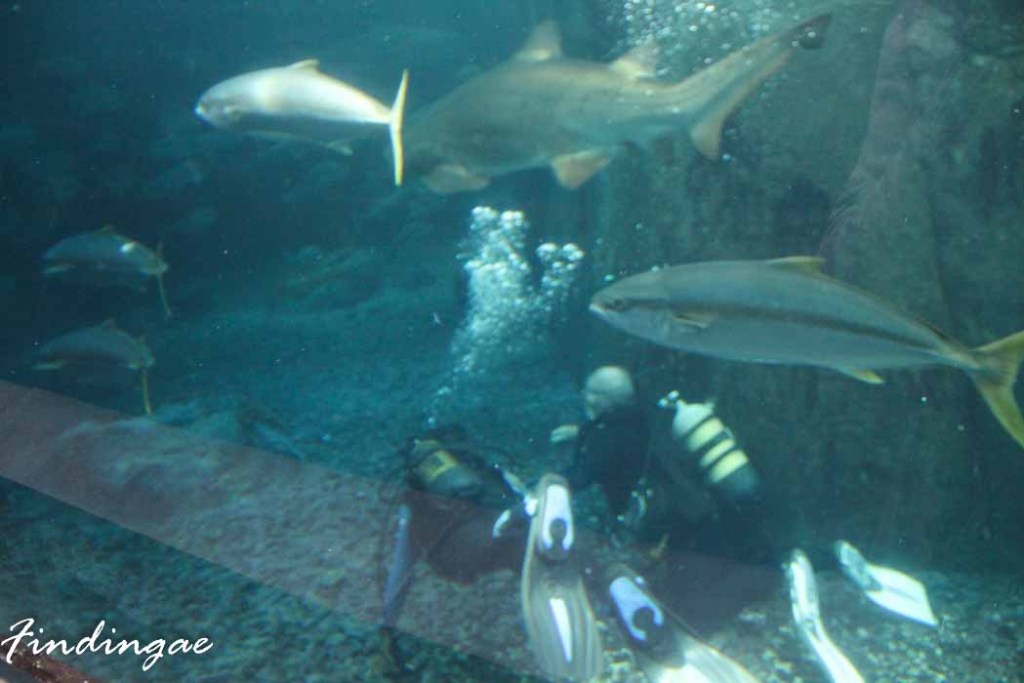 Scuba Diving was fun and I’d totally try it out again as scuba diving classes are now being offered in Lagos. I also have a new item on my Bucket List which is to Dive at Silfra, the crack between the North American and Eurasian continents. Getting a Go Pro Camera is now at the top of my ”To Buy List” as the pictures would have been a whole lot nicer if I had used an underwater camera. 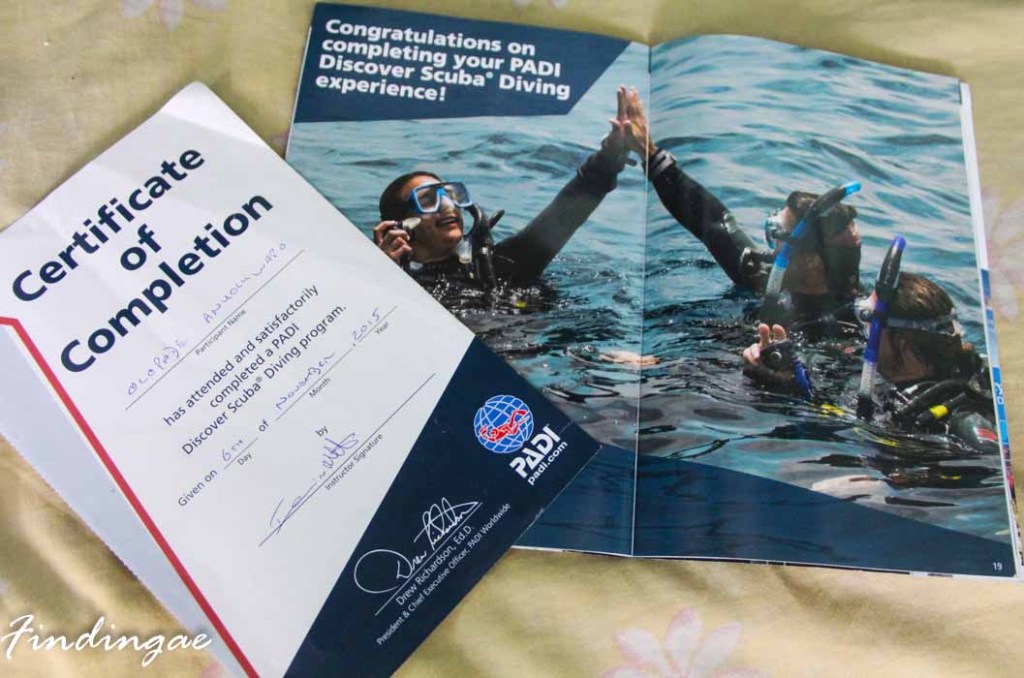 After my dive, i took a look around the aquarium and these pretty little things were my favorite. 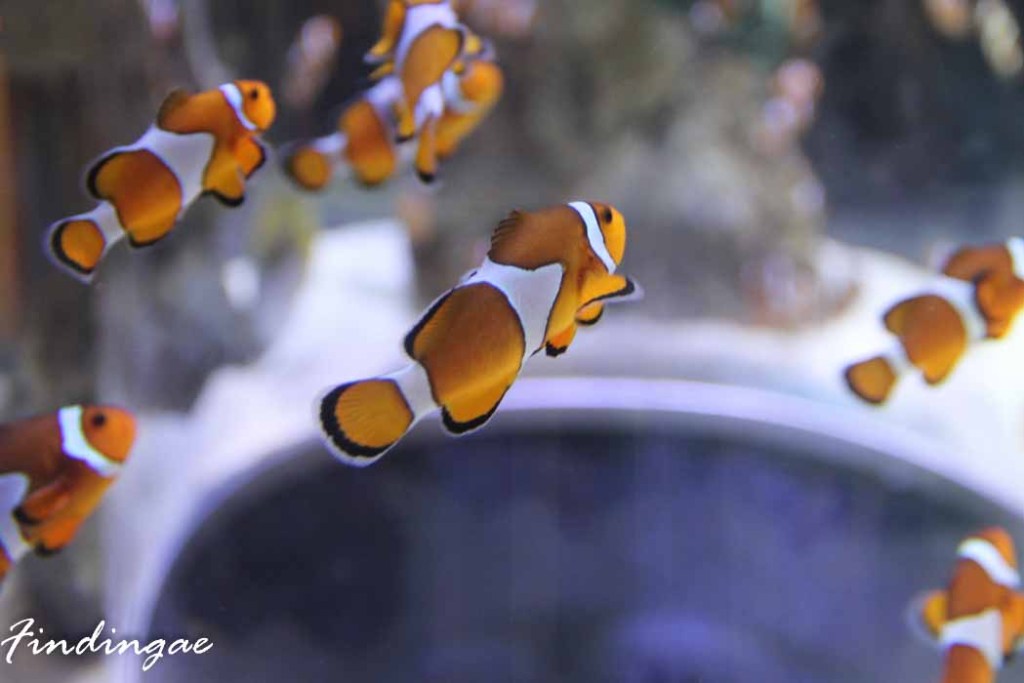 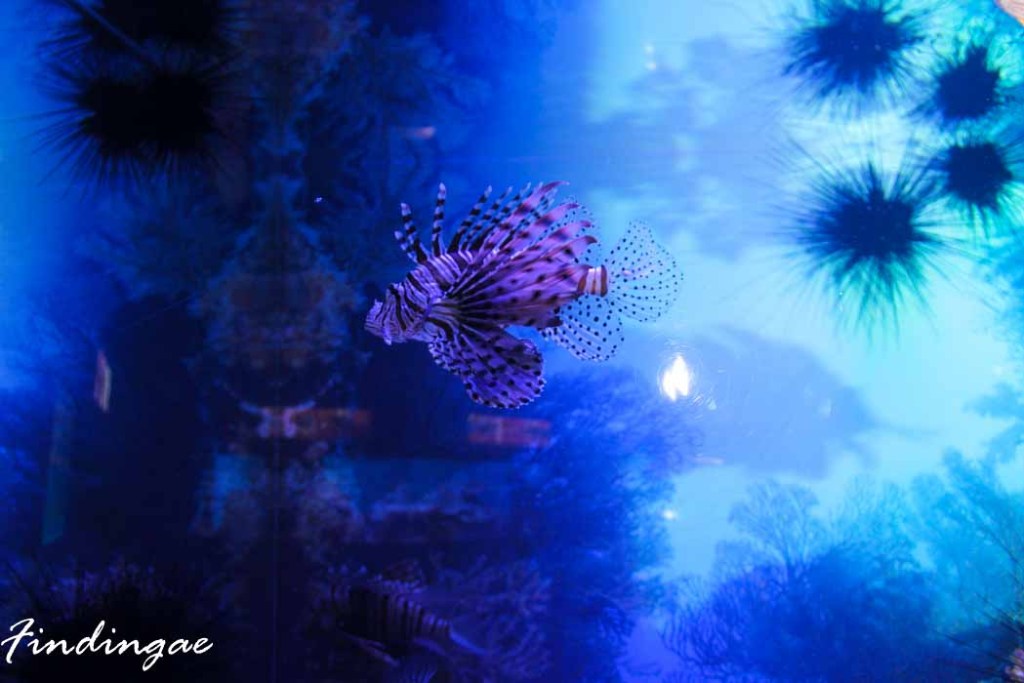 What doesn’t kill you makes you stronger 😉 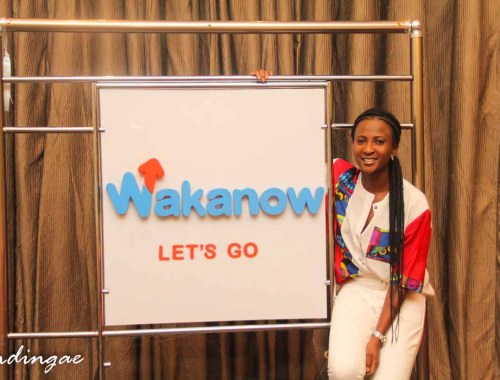 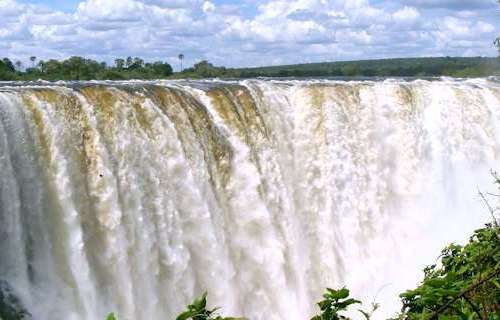 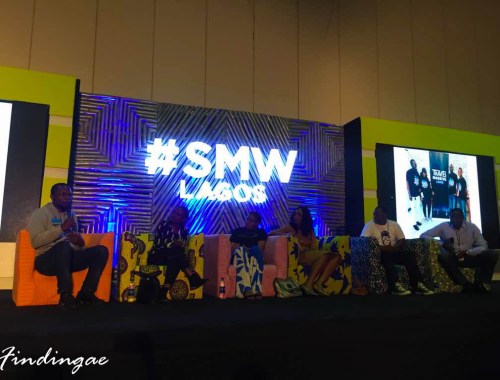