I have always loved animals and for some weird reason, wild animals have sprung up certain interest in me although I am not one to sit down glued to a television screen showing Nat. Geo. Wild neither am I one to consider having wild animals as pets, but still I have always had a thing for animals. Hence, when I stumbled on an Instagram post showing that Johannesburg had Lion Park where I could see certain animals I had only seen on a screen, I knew I had to be there. For me it was a way of being closer to nature and away from the city. 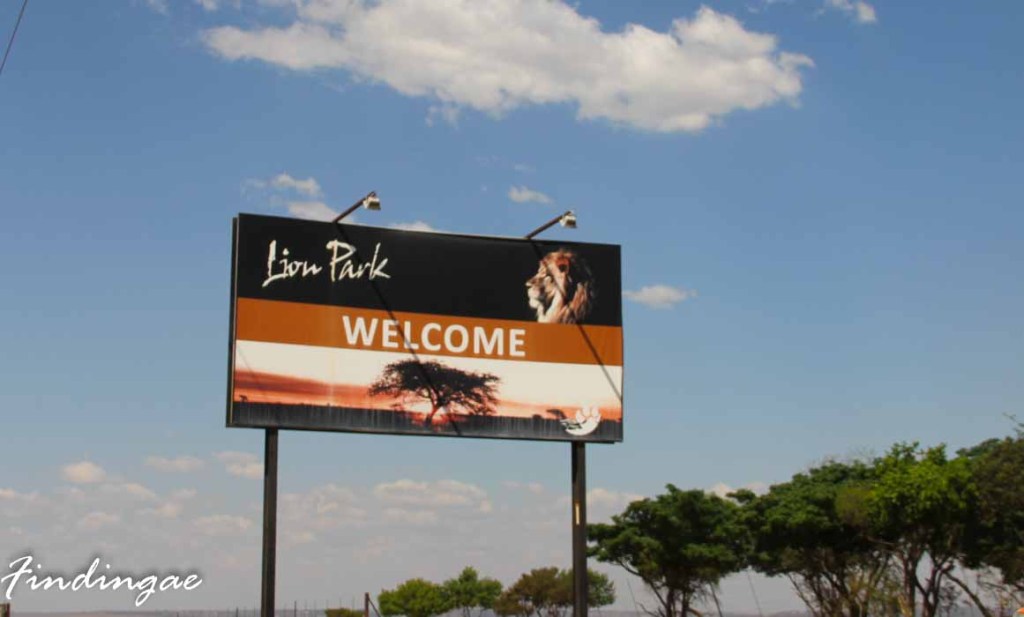 On getting to Lion Park, at the entrance, there was a store that had various animal themed arts, crafts, accessories, gift items and other pretty nice stuff. However the idea of seeing living animals was more thrilling to me than dummies. 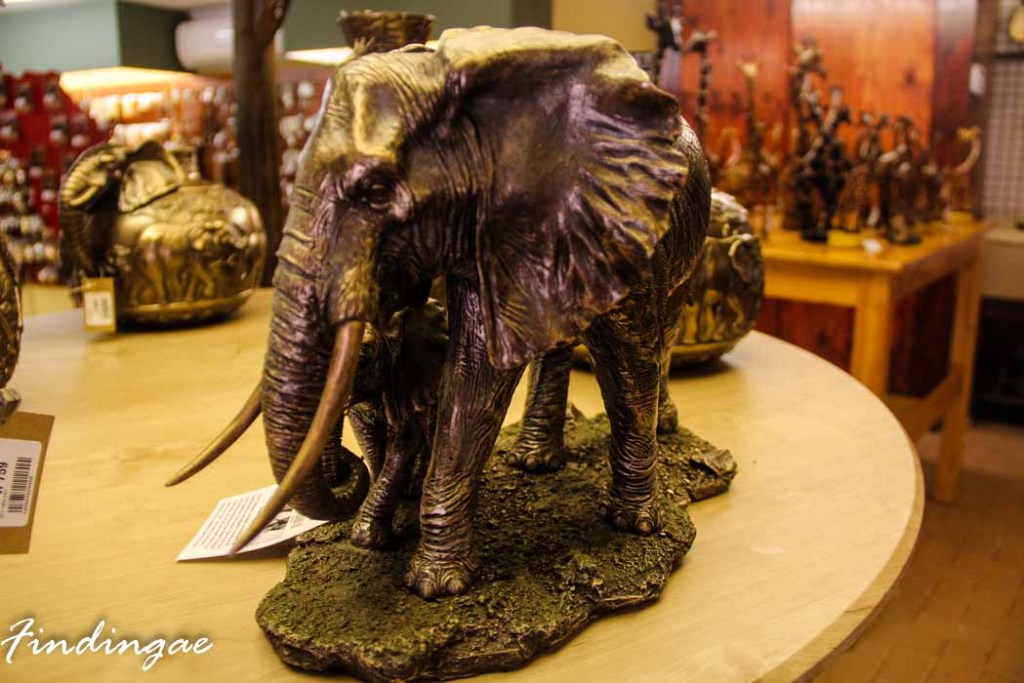 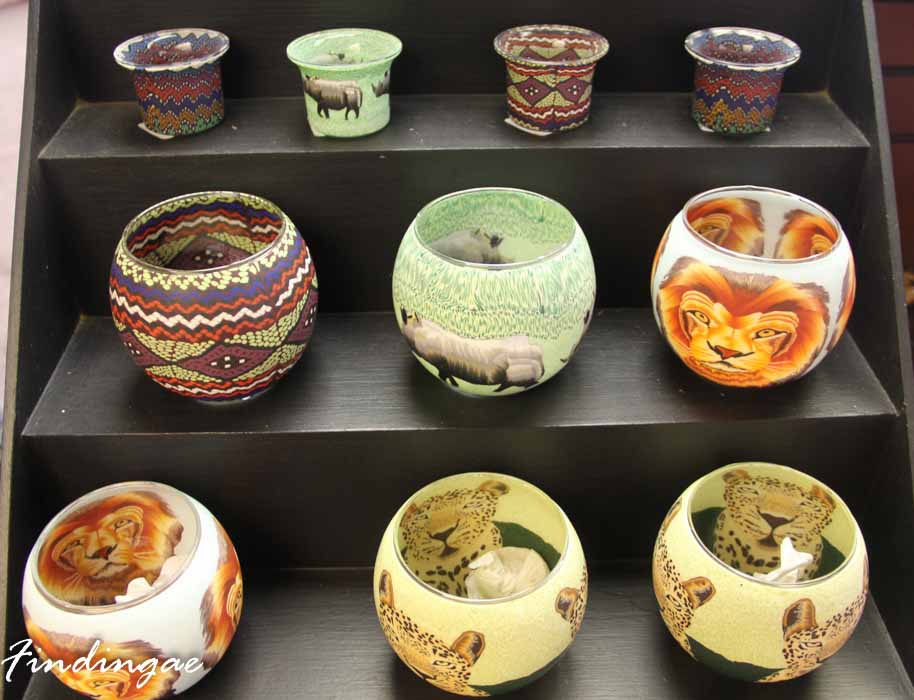 First animal I noticed was a cheetah, it was however asleep and after diverse attempts at getting it wake up, my efforts not yielding visible results, I moved on. 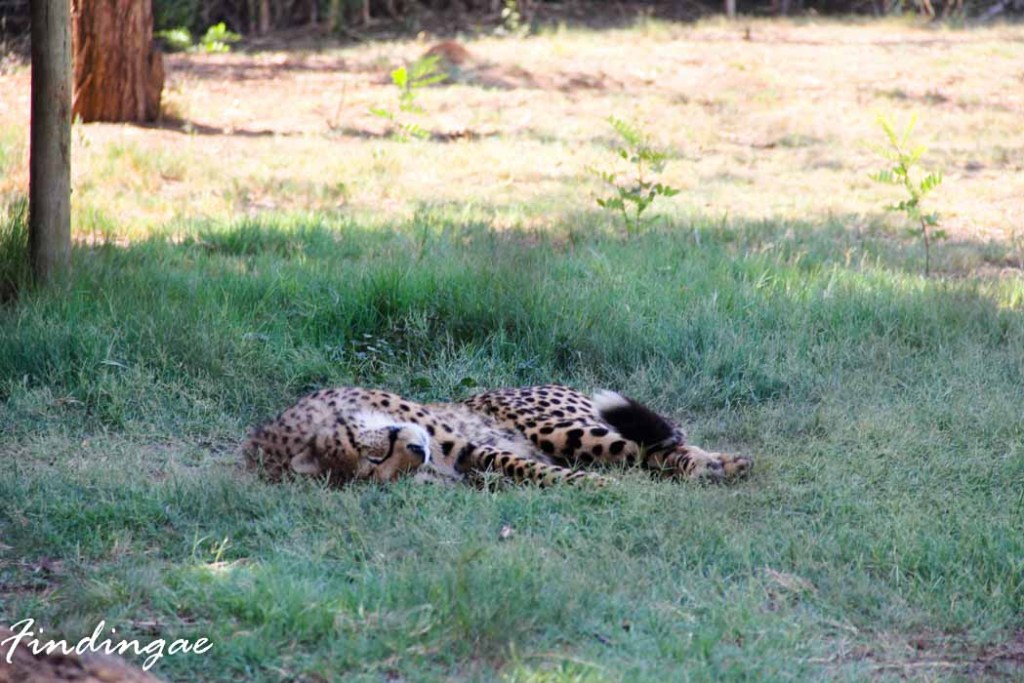 Moving on, I got to the lion cub enclosure and once again they were asleep, I then began to wonder if they had been given some sort of pills before I arrived, but as it turns out, these animals rest during the day. 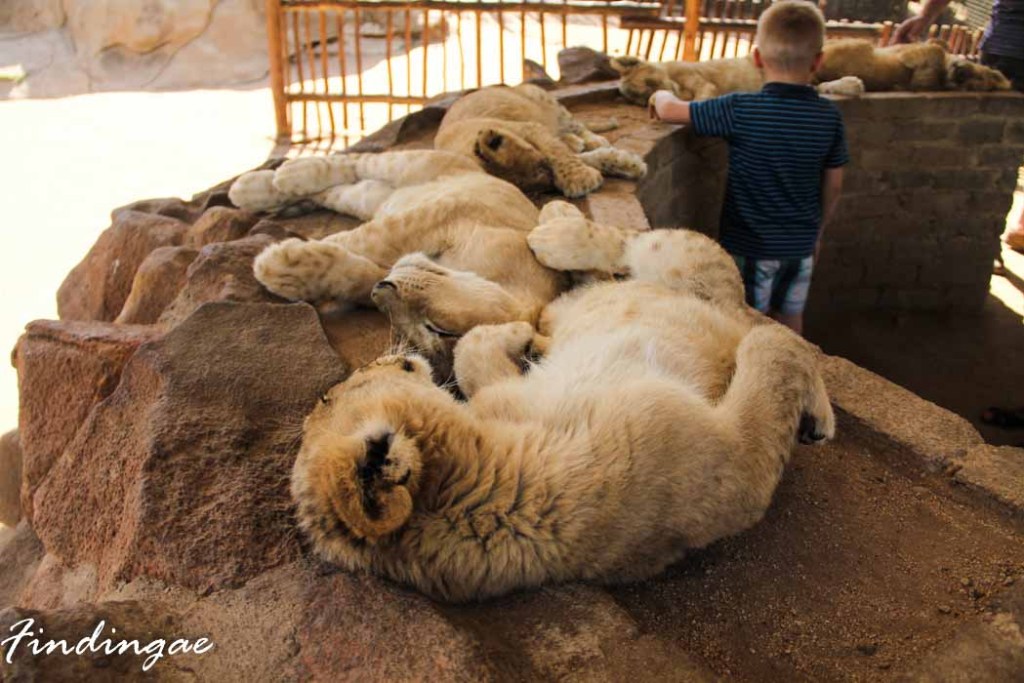 I was however allowed to interact with the lion cubs and after scratching their rumps I finally succeeded in waking them up them up and took some really nice pictures. 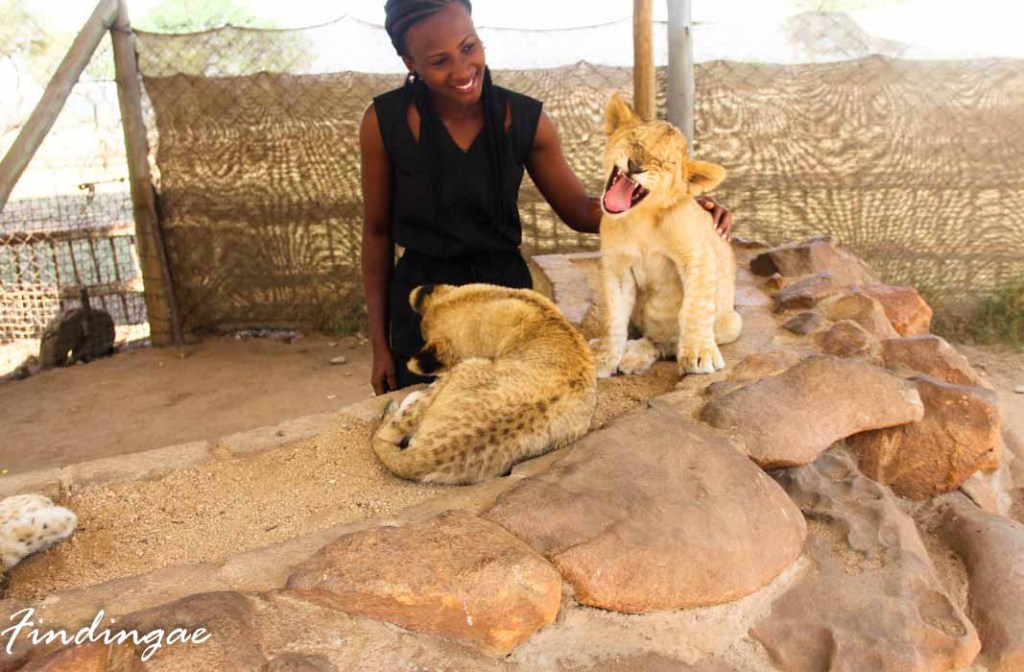 Up next was the Giraffe and the Ostrich, I fed the giraffe after a lengthy trust building process. Attention was however concentrated on the giraffe by tourists hence, I tried communicating with the ostrich., however, the giant bird totally ignored me. 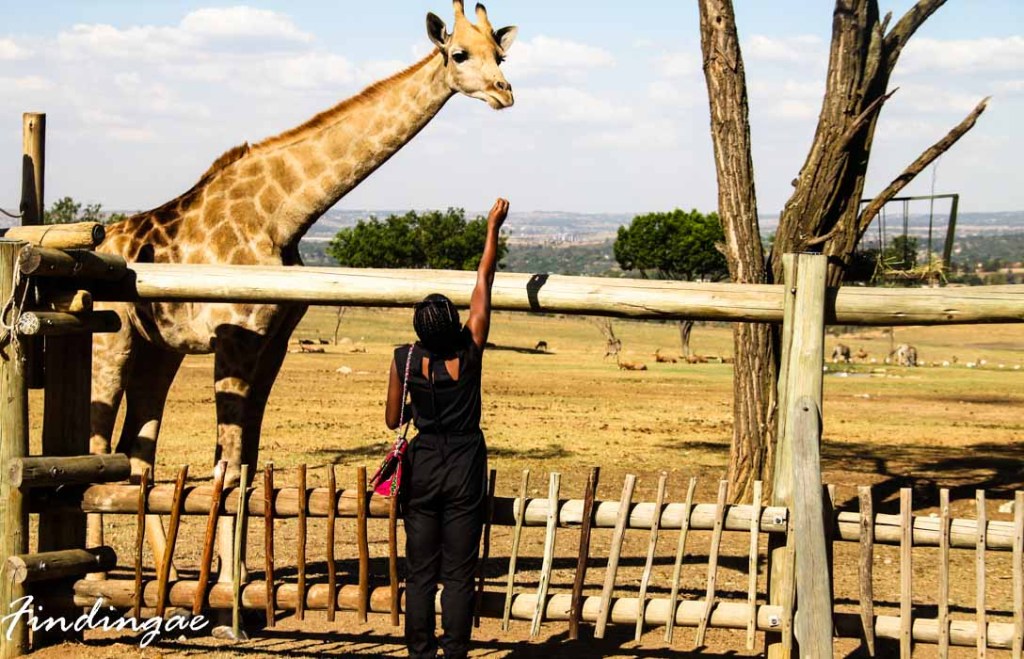 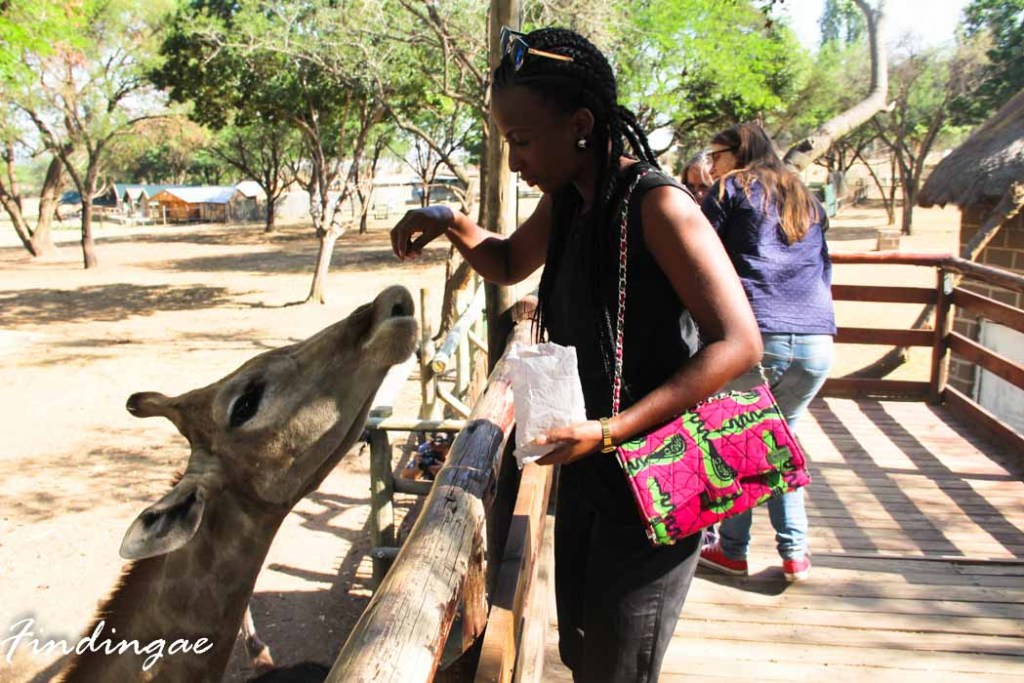 Later on, I took a a drive round the games reserve and saw a couple of other animals. 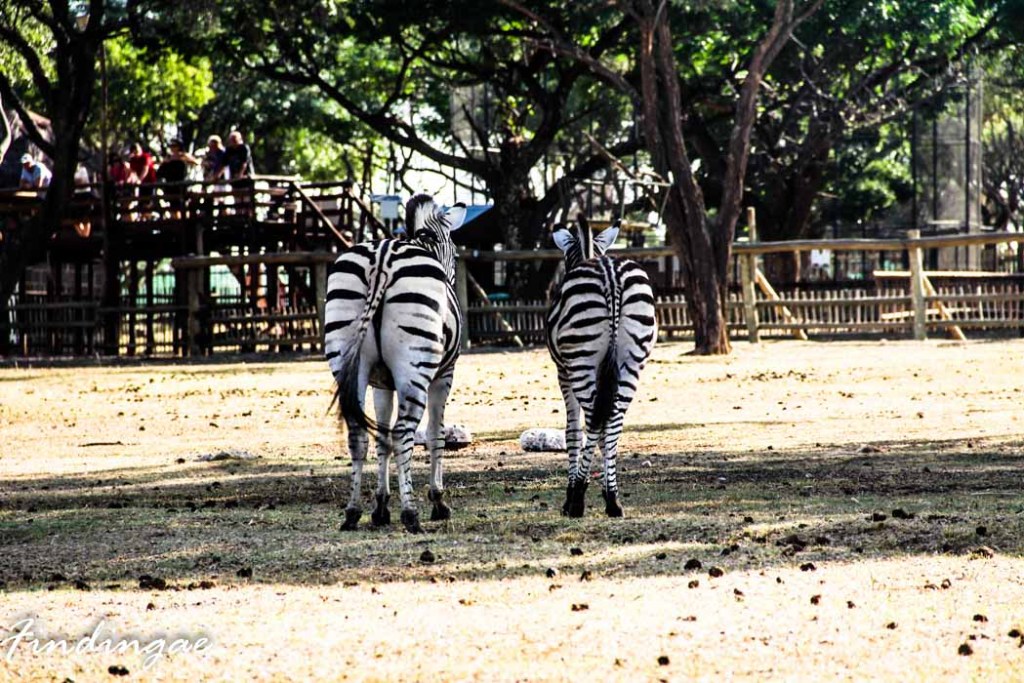 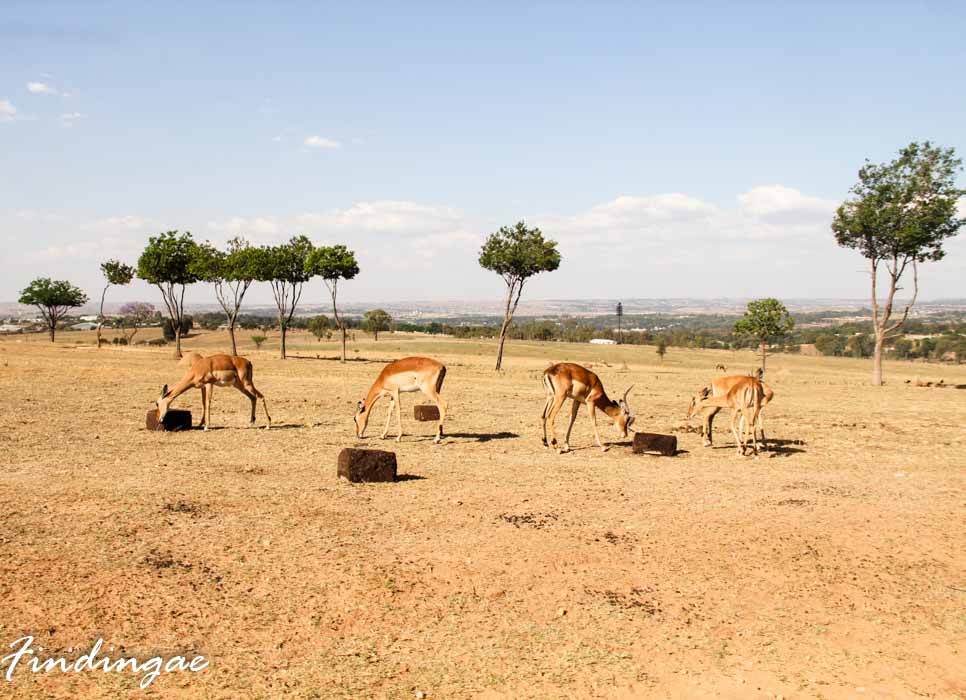 Finally we hit the wild dog and lion camp unfortunately my camera’s battery went dead as as I had forgotten to charge after so much clicking and shuttering the previous day. However I was able to get one these images with my phone. 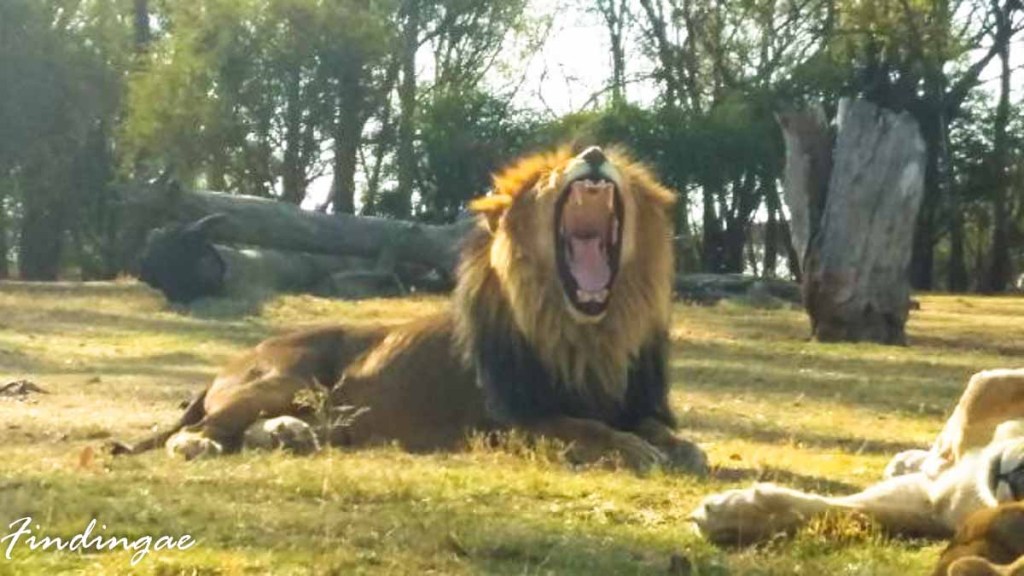 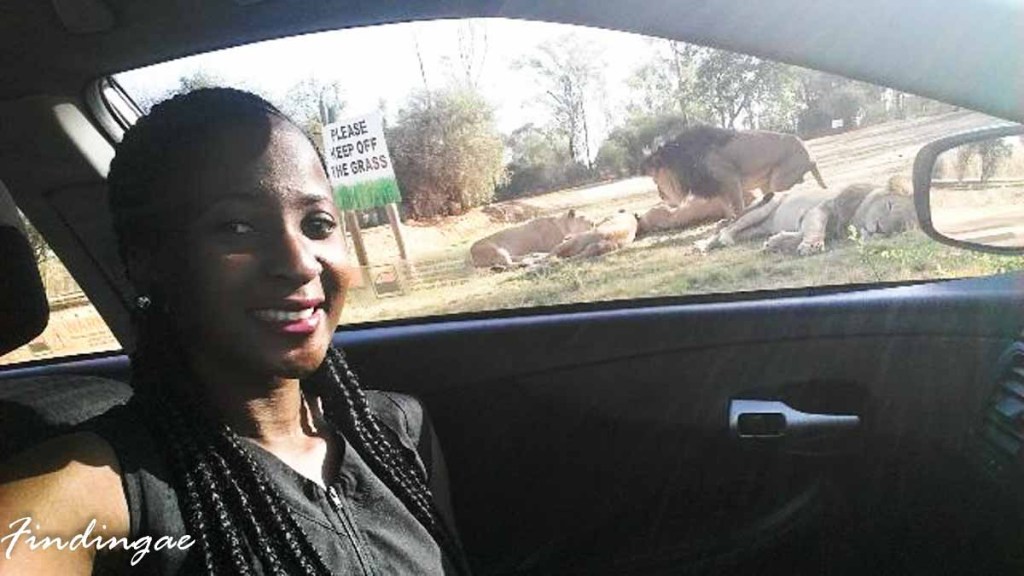 The lions Park, Johannesburg, South Africa is located on R512 Pelindaba Rd, Hartbeespoort, Broederstroom, 0240, South Africa, opens at 8:00am. It is a substitute for a safari game drive in a controlled environment and would be fun for both adults and kids.

In other news, Compliments of the Season guys and see you in 2016!!! 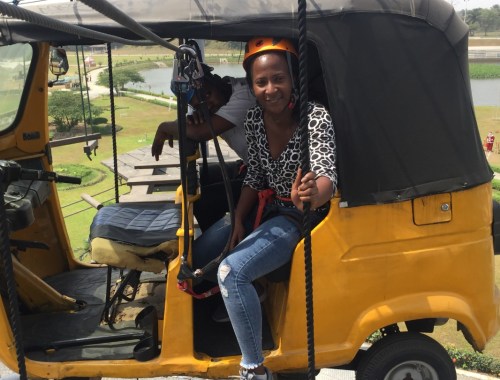 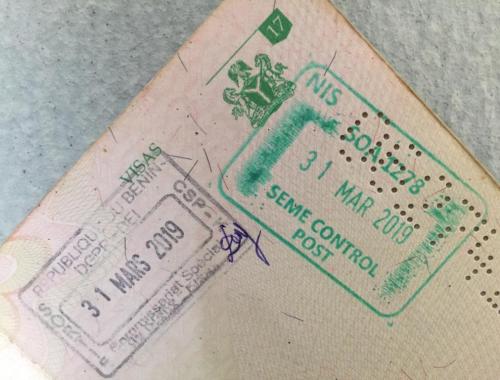 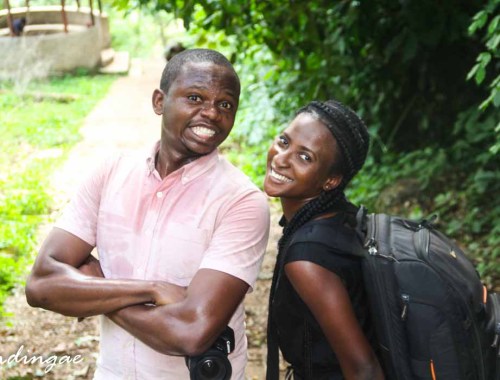