I Took a Night Bus for the First Time in Nigeria

My Lagos to Enugu by road trip was not my first time traveling by road at night but it was definitely my first in Nigeria. We have all heard of how unsafe road travel by night is in Nigeria but on this day, I had no choice, I had to do it. It was either that or I had to get teleportation skills to get to Enugu and since I haven’t discovered this power yet, Lagos to Enugu by road at night it was for me. 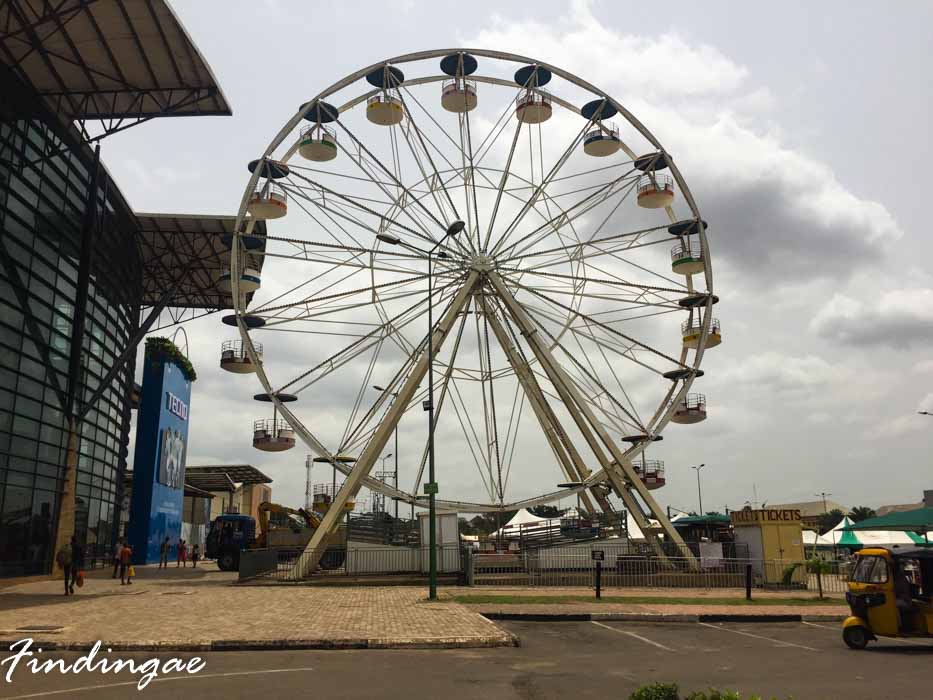 A little back story. I had decided to spend the Easter Period in Obudu, Cross River State, pick up location by Obudu Conservation Center the tour organizers was in Enugu by 9am Friday Morning. I had missed my 6’o clock Thursday Evening Lagos to Enugu flight and being a holiday period, I couldn’t get a seat on any other flight out of Lagos to Enugu. After missing my flight, the only other way I could get to Enugu in time was to travel from Lagos to Enugu by Road at night.

Lagos to Enugu by Road

I had no clue what transporters go from Lagos to Enugu by road but I knew that most of them were in Jibowu so I headed there from the airport. Whilst on my way, I had told my sister to check online to search what bus company travels the Lagos to Enugu route and also see if she could book me a ticket. It turned out she could not get a ticket but gave me several options to check at Jibowu. 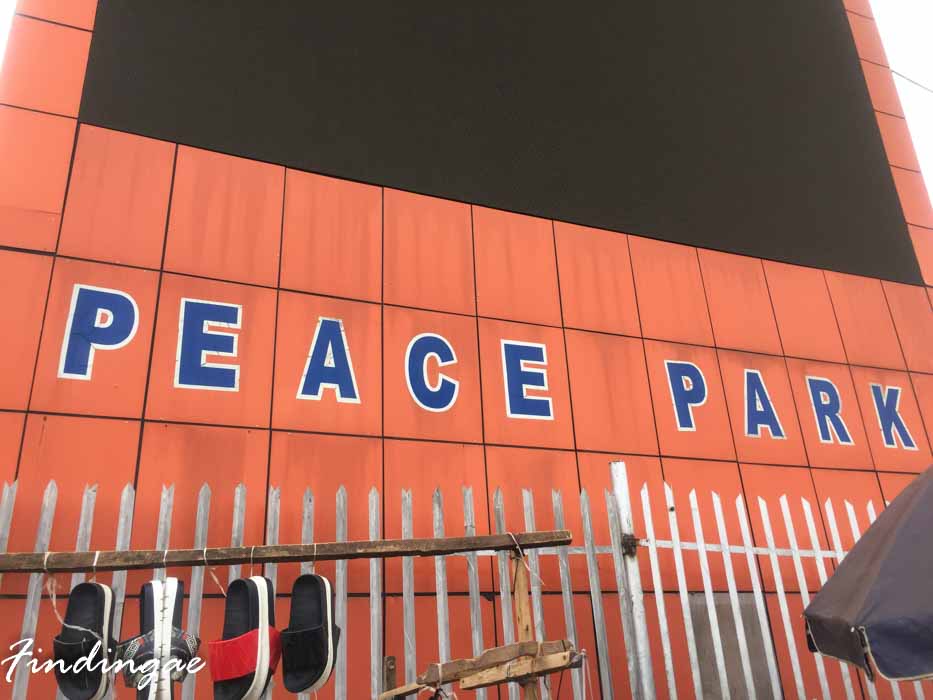 I got to Jibowu and found out that Chisco, Bonny Way and Young Shall Grow, the popular transporters that do the Night trip were fully booked, I was considering my options when a small boy approached me saying he could take me somewhere else. Just beside Bonny Way was a small transport company called O.J Transport, a Sienna SUV was being loaded, that was my ride half way to Enugu. 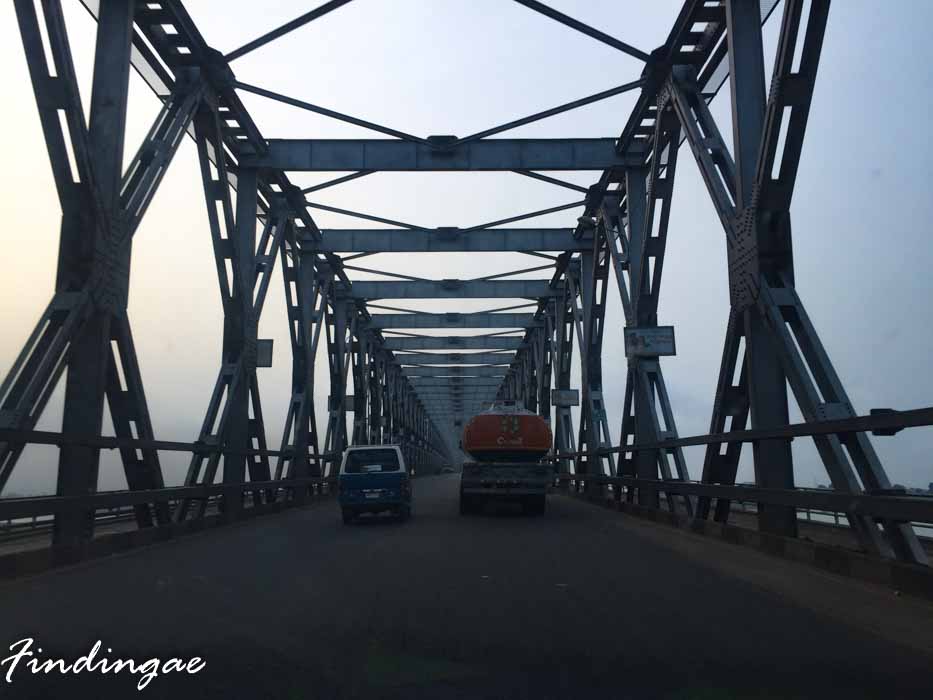 I paid 11,500 for my trip only to find out that the first passenger paid 8,000. Price had been increased because of demand, I could care less actually, all I wanted was to get to Enugu. The other passengers who came after me paid the same amount I did. I sat in front, 4 passengers sat in the middle and 3 at the back seat. When taking this type of SUV, seating at the back row is never an option for me as there is usually no ventilation. 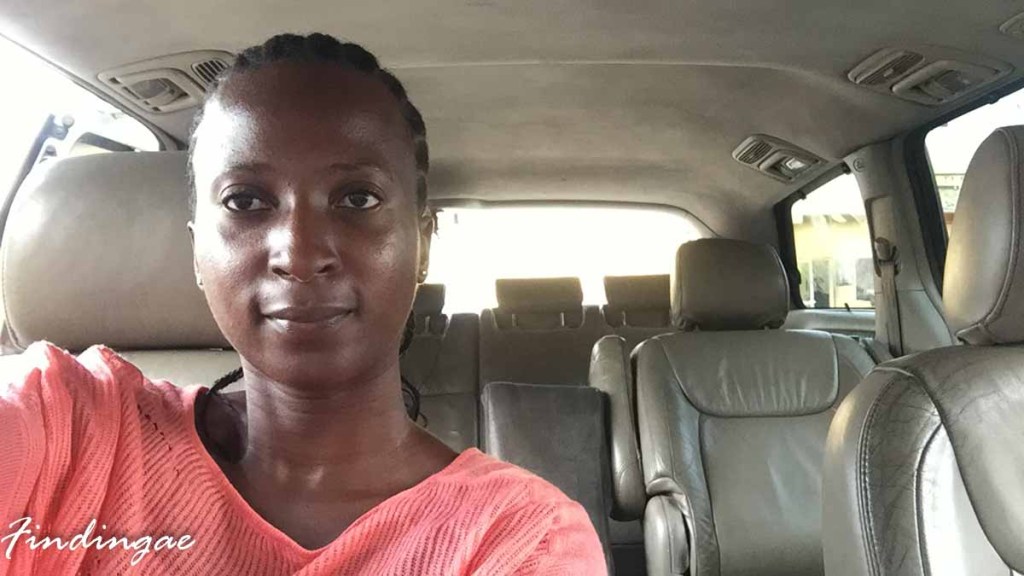 After a bit of hassle between the driver and the ticketing company as to how much the driver was getting we were soon on our way. It was at that point I realized that the vehicle was not for the company, rather the driver who owned the car had reached an agreement with the staff, they were to help him get passengers while they split the fare. The staff had been trying to be fraudulent. I also found out that I was the only one headed to Enugu, the others were heading to Port-harcourt and Aba. I was to be put in another vehicle on reaching Chisco Park in Onitsha. 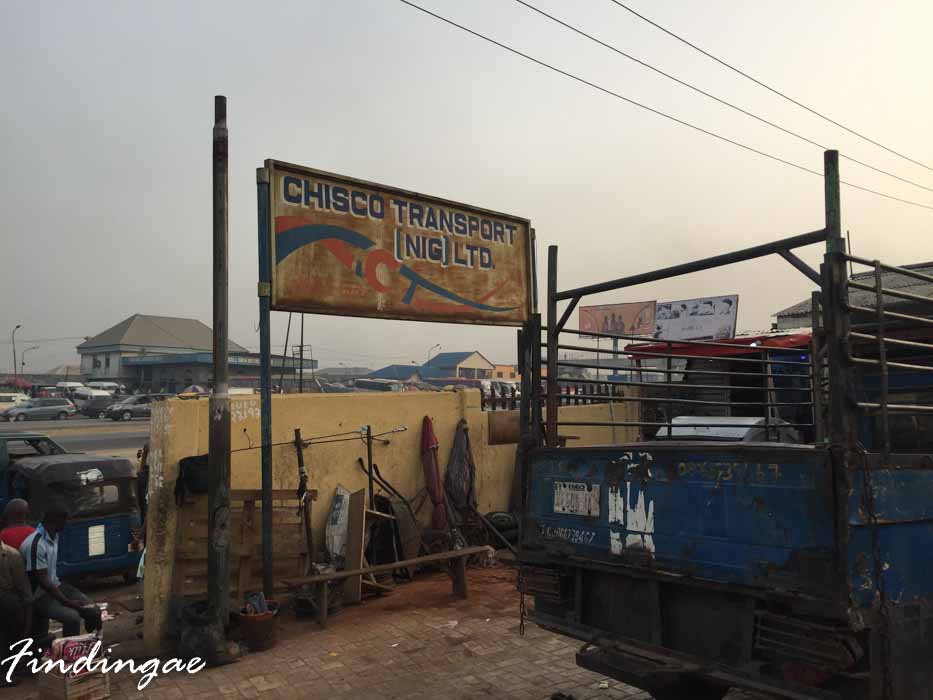 We left the garage at about 10PM after a lot of money splitting drama. The trip was uneventful and asides constant argument between the driver and a particular passenger. It was pretty ok. The passenger had insisted that the driver was driving too slow, was sluggish and inexperienced =. The driver was saying speed kills and he wasn’t rushing anywhere. There was a bit of back and forth. I must have slept at some point as I do not remember how they handled it. 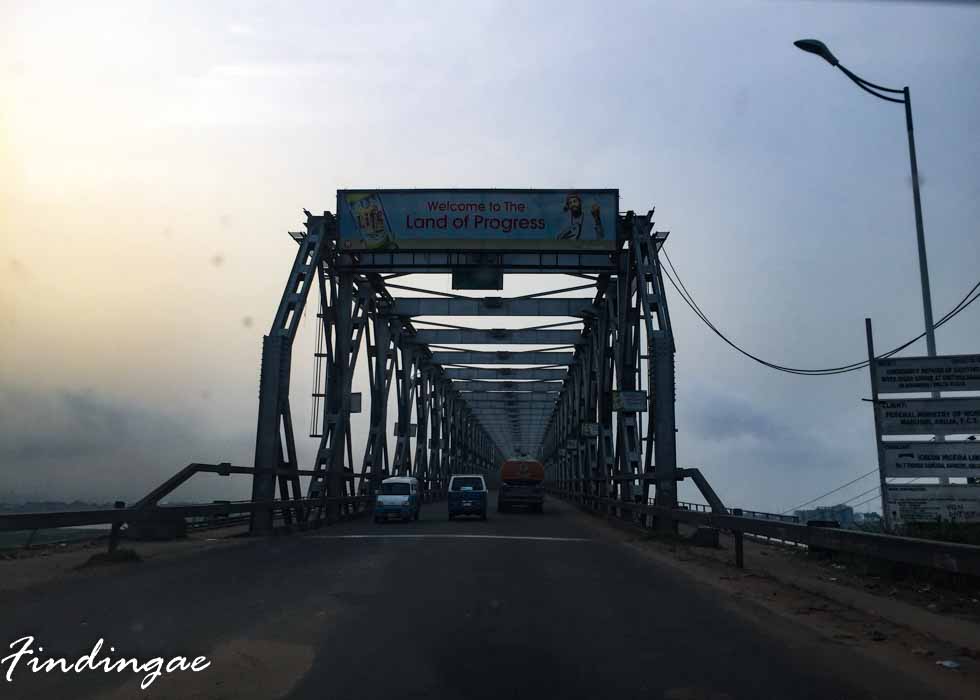 Next time I woke up was in Traffic at Ore in Ondo state. The driver was able to maneuver swiftly in between fuel tankers and we were soon out of the traffic. We got to the Chisco Park in Onitsha at about 7am only for the driver to disclose that he was actually heading to Enugu, he looked for buses for the others, paid and I was left with him. I knew his next game plan and I was definitely having none of that. I told him he had to put me in another bus as I couldn’t wait for him to get  7 additional passengers 🙄. 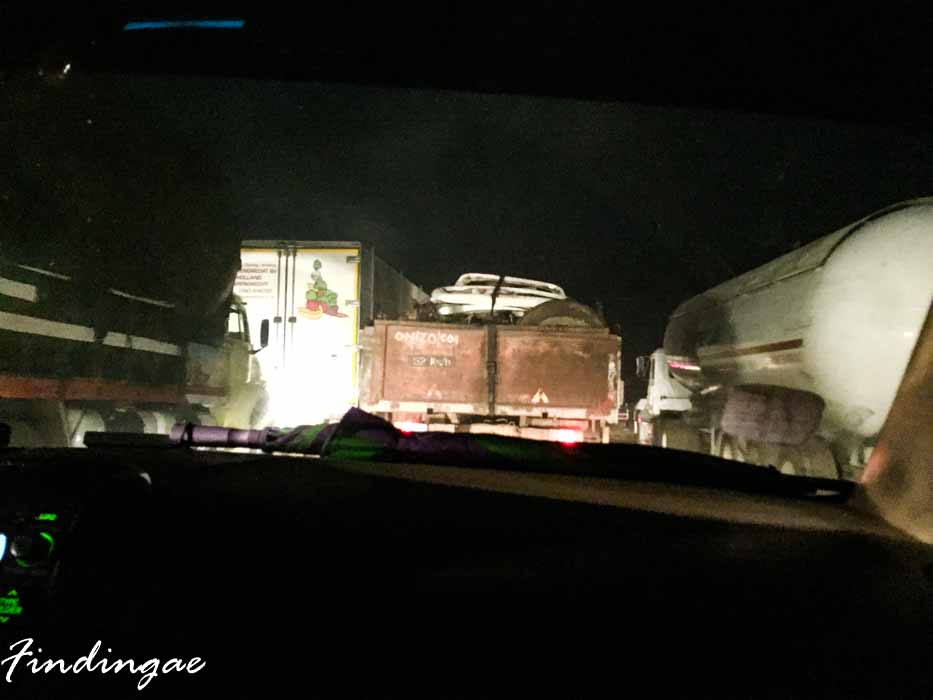 He put up a resistance at first but I came at him stronger and in a loud manner 😡, I had to switch it up the Lagos way👿. I had not come this far, taken the risks, be two hours away from Enugu and miss it all. He eventually put me in a bus that was almost full and was headed for Enugu and paid 1,000Naira. The bus was rickety, most uncomfortable, packed with goods and passengers but I had no choice.

Approximately 2 hours later, I was in Enugu. The road from Onitsha to Enugu was terrible one. The road was mostly un-tarred. The chatty passengers made up for it,, they were discussing  the Nigerian Robbers caught in Dubai. Most of the conversations were however in Ibo and I could only get a drift when it was mixed with English. It was also here that I realized that everyone in this part of Nigeria assumes the next person speaks Igbo. I was spoken to on several  instances in Igbo and even when I told them I understood nothing, I was not believed. 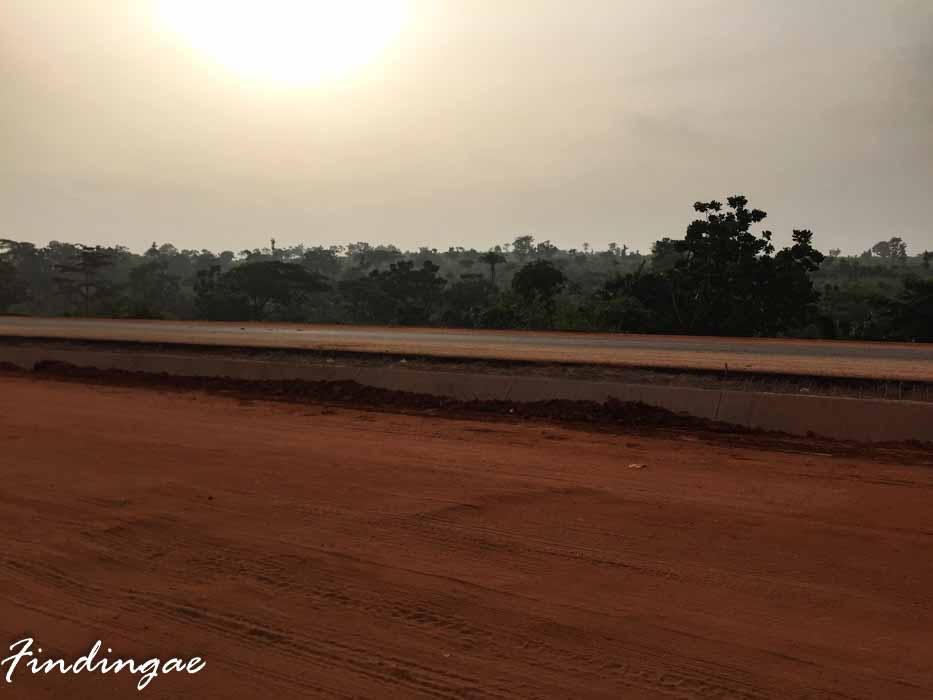 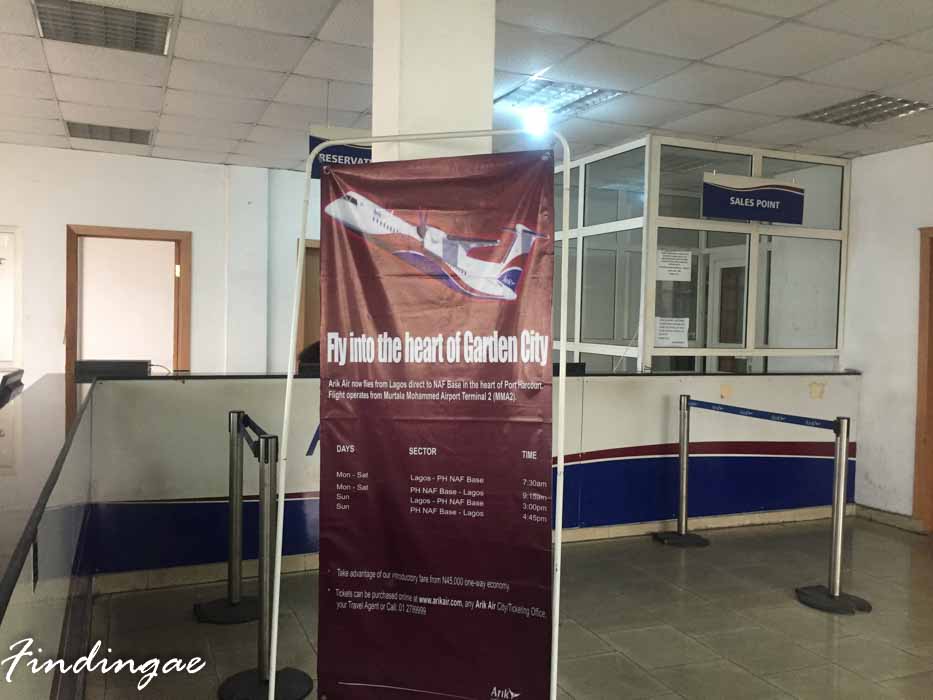 Found this helpful? Do let me know in the comment session! Safe Travels!!! 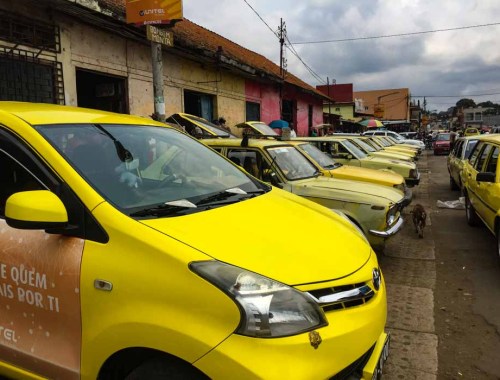 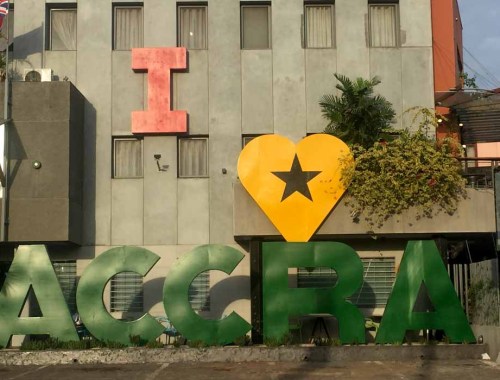 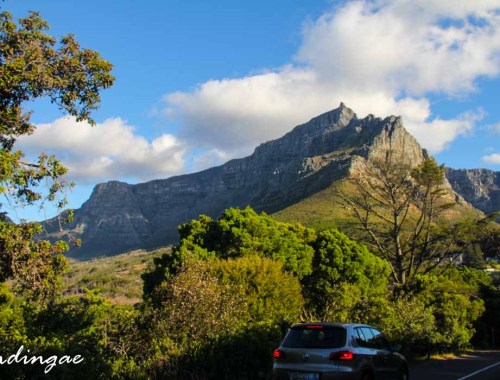