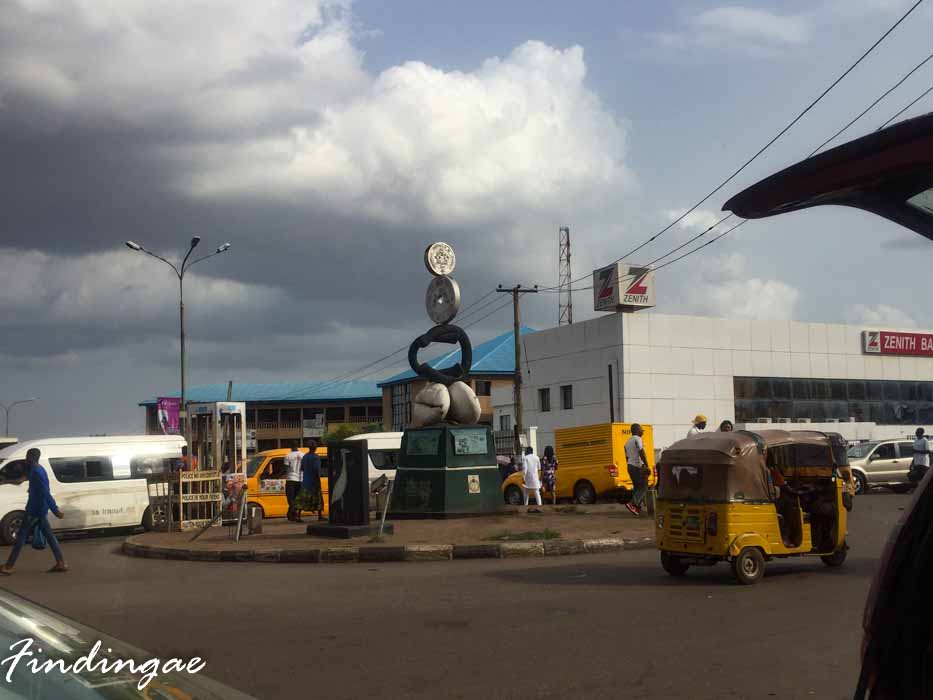 A little less than 4 years ago, I was looking for information on how to get to Obudu Cattle Ranch when I was in cross river for the Christmas holidays. I finally made the trip there via Enugu to Obudu during this past Easter holidays and I am grateful for two things

Enugu to Obudu was the first time I traveled in a group. We called ourselves The Green Walkers. Meet up was in Enugu mostly because there are more flights from Lagos where we were all coming from to Enugu than Calabar. Also Enugu is generally more accessible from Lagos with short hours. After almost missing the entire trip like I blogged about here, I met up with the gang but was delayed by another traveler who also took road transportation to Enugu.

Enugu to Obudu how many hours

We did not leave for Enugu till at about 2pm after an almost unending wait. The trip from Enugu was quite uneventful. Asides from general gist on the bus, the drivers choice of music and occasional chat with the driver and when the driver ran over a poor dog, there was not much that was of interest. The trip was however longer then I had envisaged. In my head I had thought of somewhere around 3-4 hrs but the trip ended up being about 8hours.

This was not exactly because there was traffic or terribly bad roads. The trip was just a long one so be prepared. The roads were not however in great condition either, for the first time I saw cement paved roads in Eboyin and wondered how this was even possible. The Enugu to Obudu took us through several states [.]

At different points during the road trip. I thanked heavens for not having taken this trip when I traveled solo to Cross river during the Calabar Carnival and also that I traveled this time with a group and a prearranged drop off to take us to the cattle ranch. Going public transport especially when unfamiliar with the route is highly unrecommended.

I am usually one who loves heading out solo and would prefer public transport because of the cost implications of a private hire but this is one trip I will tell you to ensure you go on a group with. The obudu Conservation Center packages tours for this trip and I recommend them. At 60,000 for 4days and 3nights excluding meet up at Enugu. This is one deal you should definitely grab without ruminating over.

All I can say is that in the end the experience was worth it. Would I be heading back? Maybe! Maybe Not! I would prefer a chopper ride at least from Obudu to the Ranch. Obudu local government is just where the journey begins. Accessibility needs to be worked on. I however had a fun experience and would definitely recommend it this once in a life time trip

Have you been to Obudu? Did you go by Public Transport? I would love to know. I am curious about how this trip would be made via Public Transportation. Comment Section is all yours. You could even guest post if you have 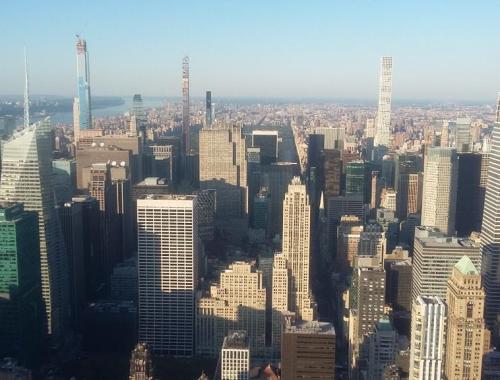 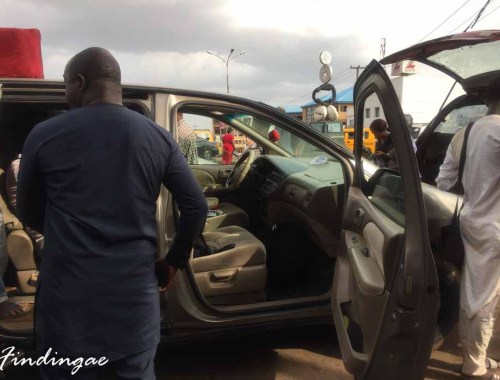 Making your way to Port harcourt from Enugu; Possible options! 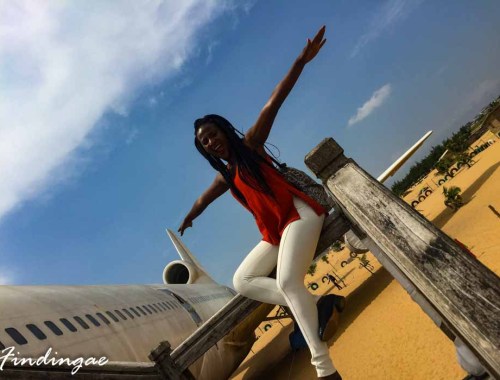