There is history in the whole of South Africa. Where ever you turn to, in the streets, in the stalls, on the faces of people, everywhere. There are also museums everywhere and almost at every street corner. Museums have become an institutionalized structure and the arts and history of Africa is profoundly expressed therein. 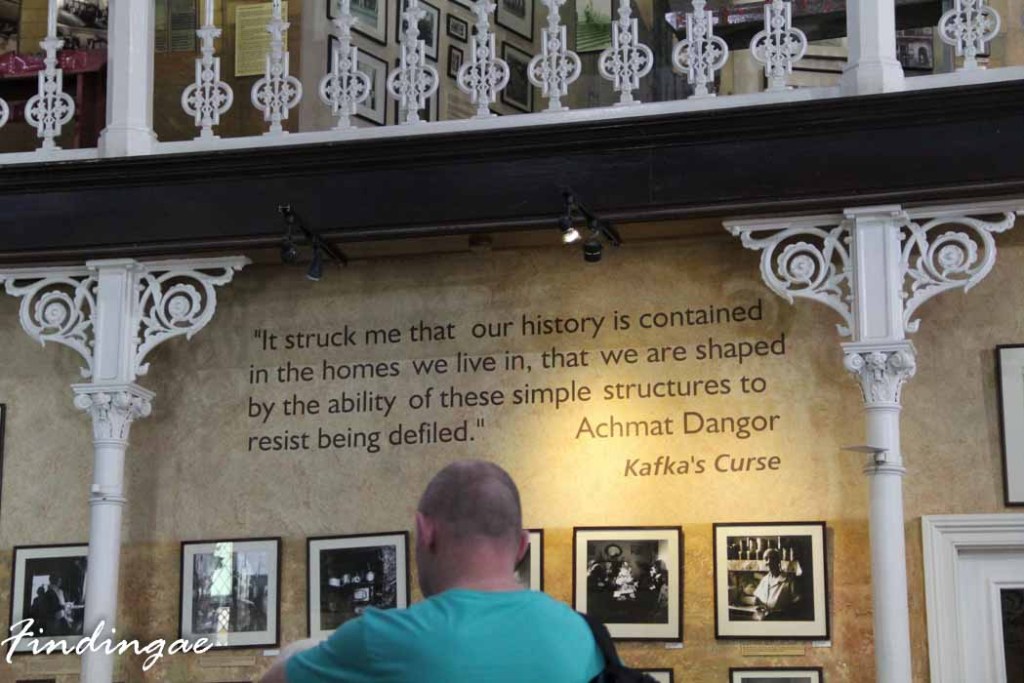 There are a lot of museums and I visited quite a handful from Nelson Mandela Museum which I blogged about here, Robben Island Museum, Castle of Good hope, Capetown museum and planetarium. Unfortunately pictures are not exactly allowed but in District 6 pictures are. 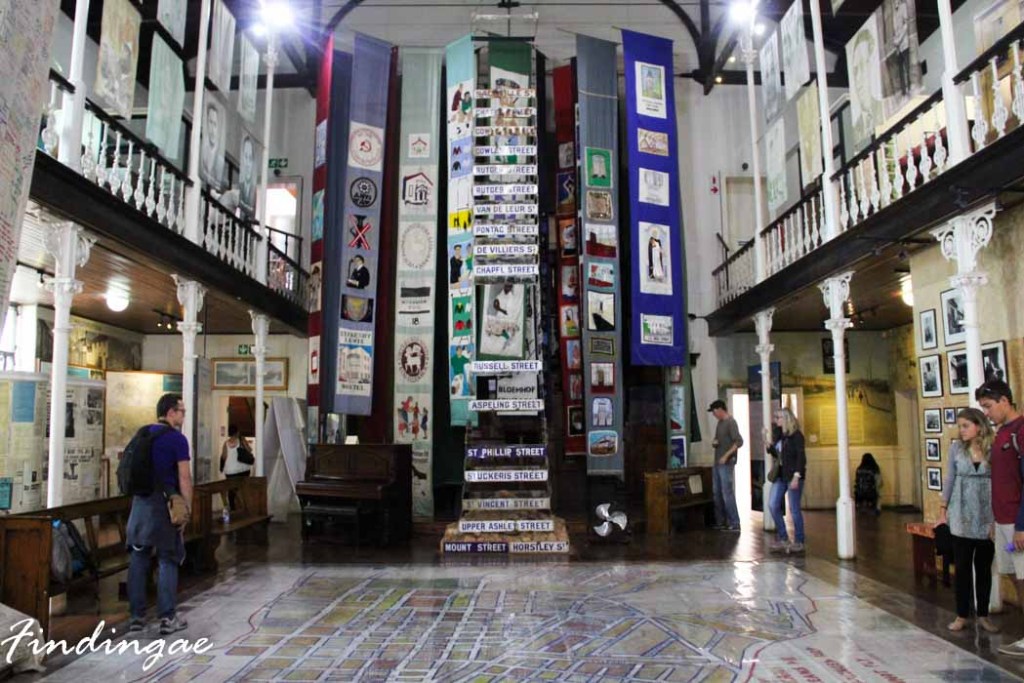 District Six museum shows a detailed overview of how one lively and close knit multicultural neighborhood was destroyed and dispersed due to apartheid and Cape Town municipality’s plan to build a physical barrier between the white urban areas and barren outlying areas. 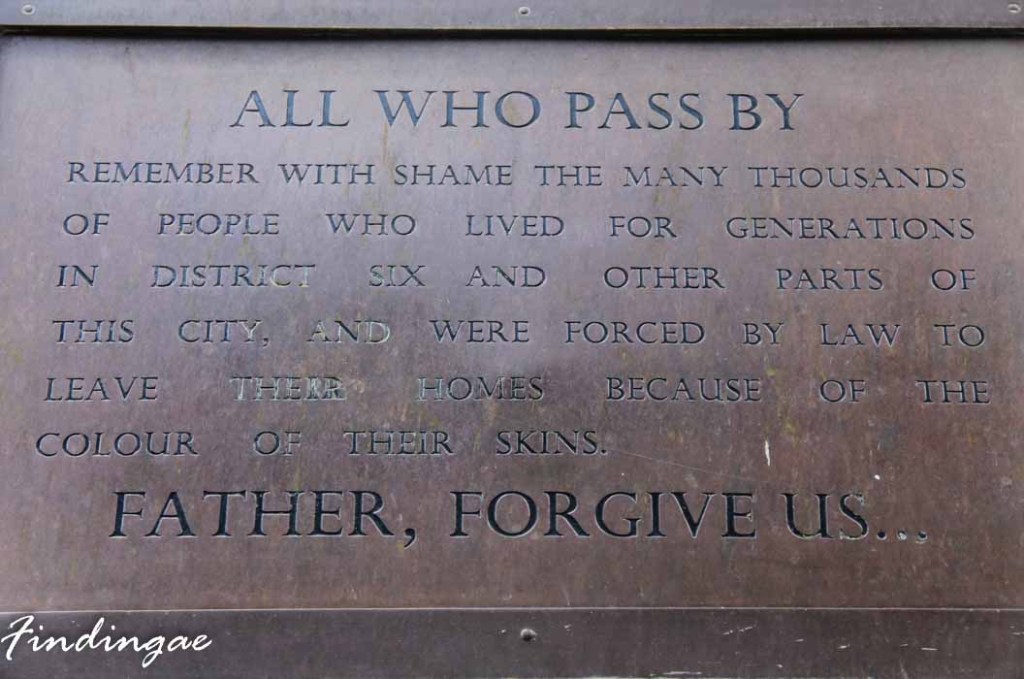 The first to be forced out were black South Africans who were displaced from the District in 1901. More than 60 000 people were forcibly removed and had their houses in District Six flattened by bulldozers after being declared a white area. 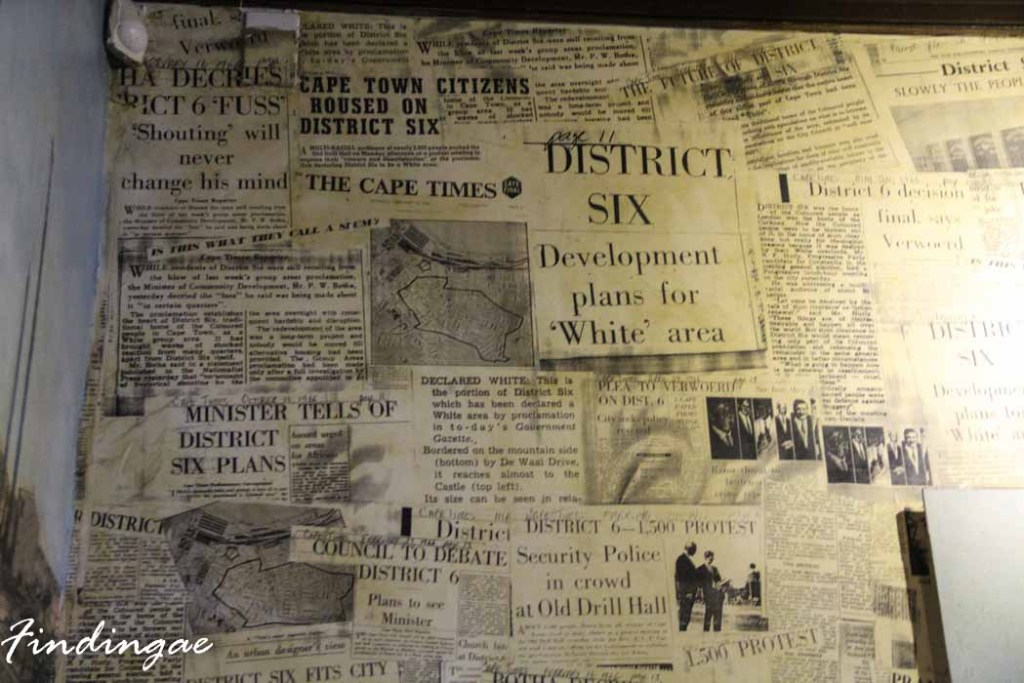 The floor of the museum is covered with a big map of the district with hand written notes of former inhabitants. Other pieces in the museum are old traffic signs, photographs, paintings, artifacts, physical remains like street signs, books and studies as well as audio-visual recordings of District Six, most of which were donated by its former residents and their descendants. 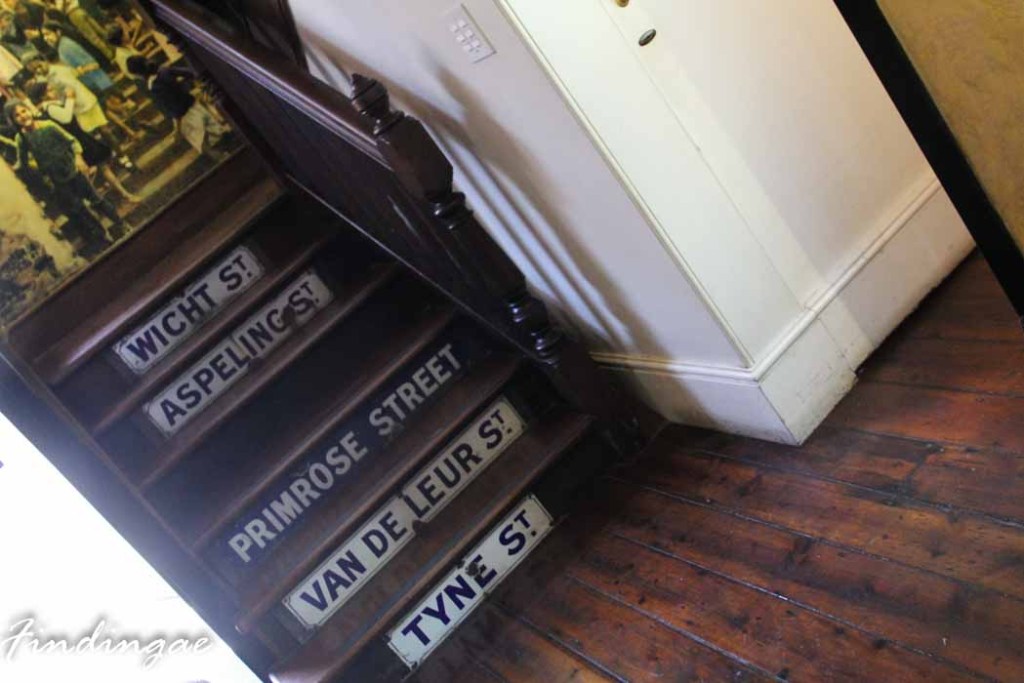 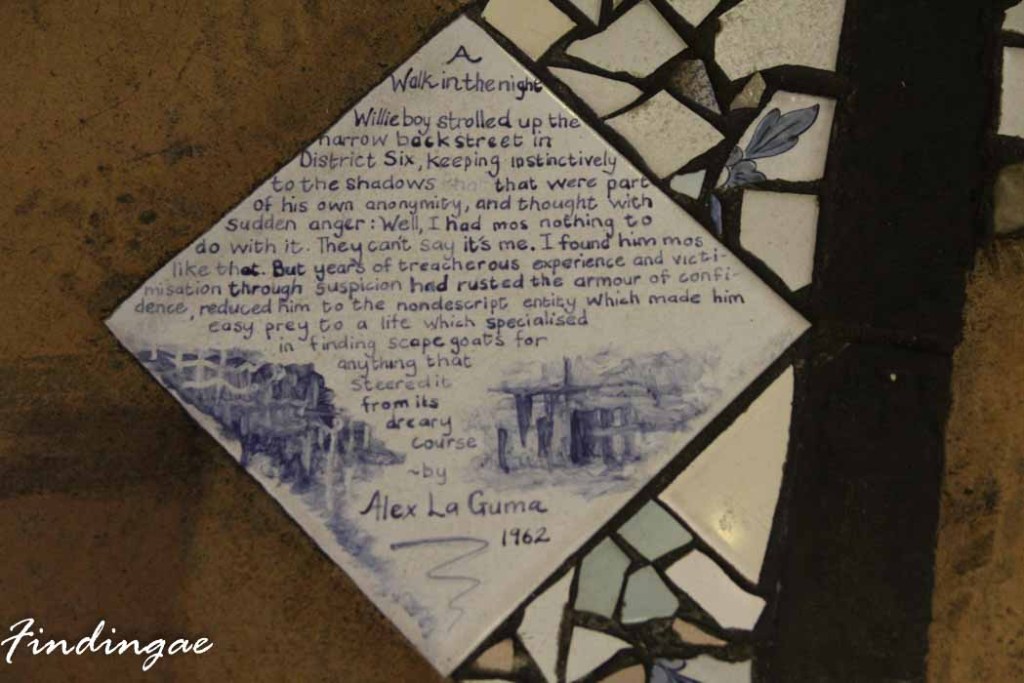 If it was during the Apartheid era, I would definitely have been jailed merely for siting on this chair just cos of the color of my skin. 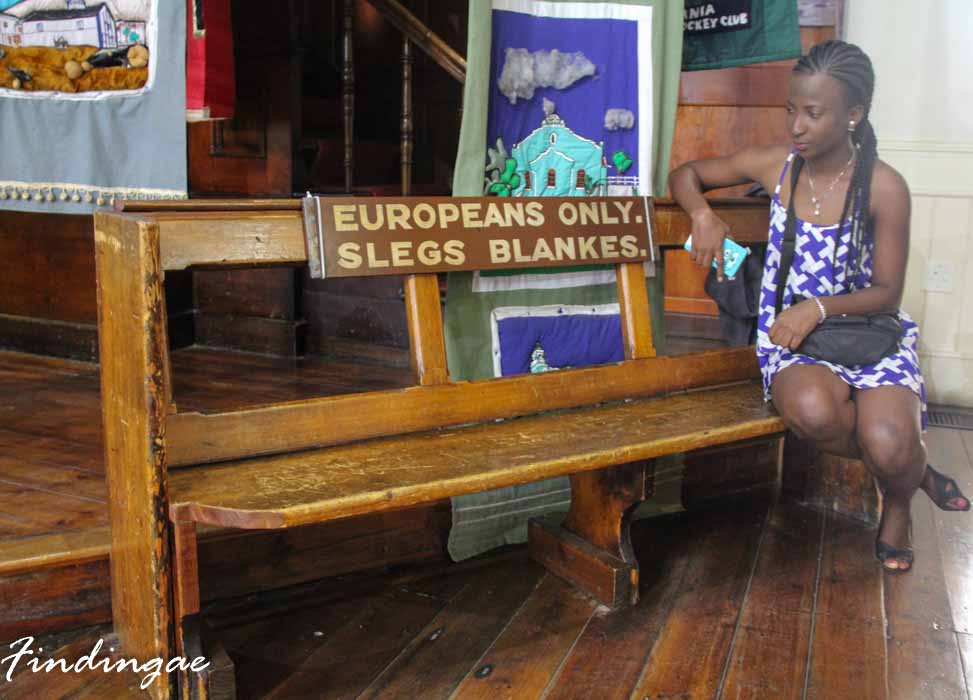 The museum represents a living memorial and is more than just a static display. Through this space visitors navigate deeper into the lives of ex-residents, giving insight into their social, cultural, economic and political experience. It acts as a vehicle for advocating social justice, as a space for reflection and contemplation. 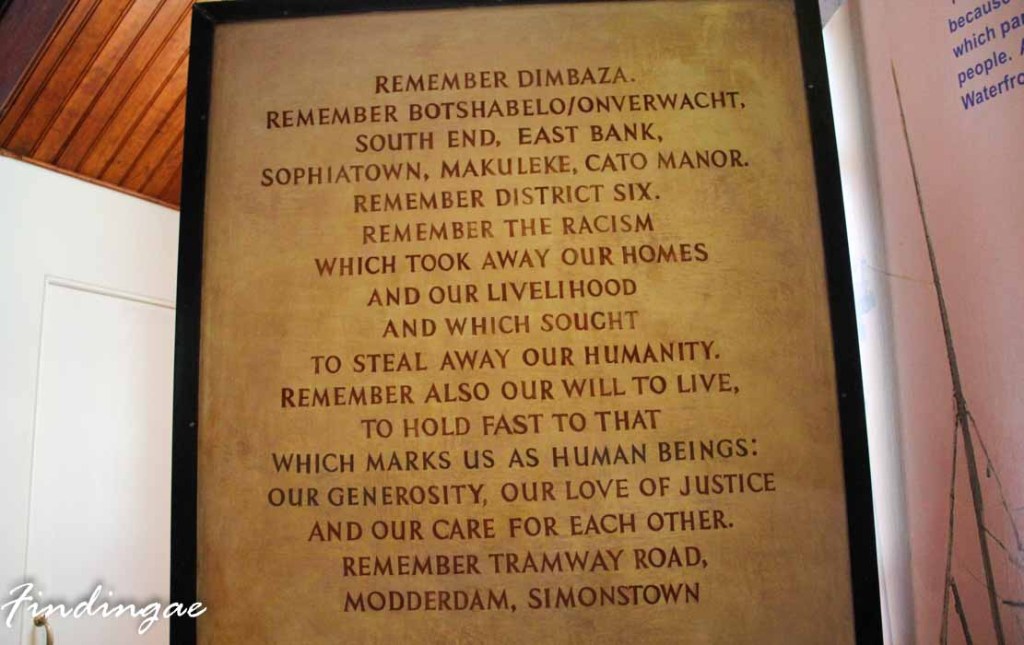 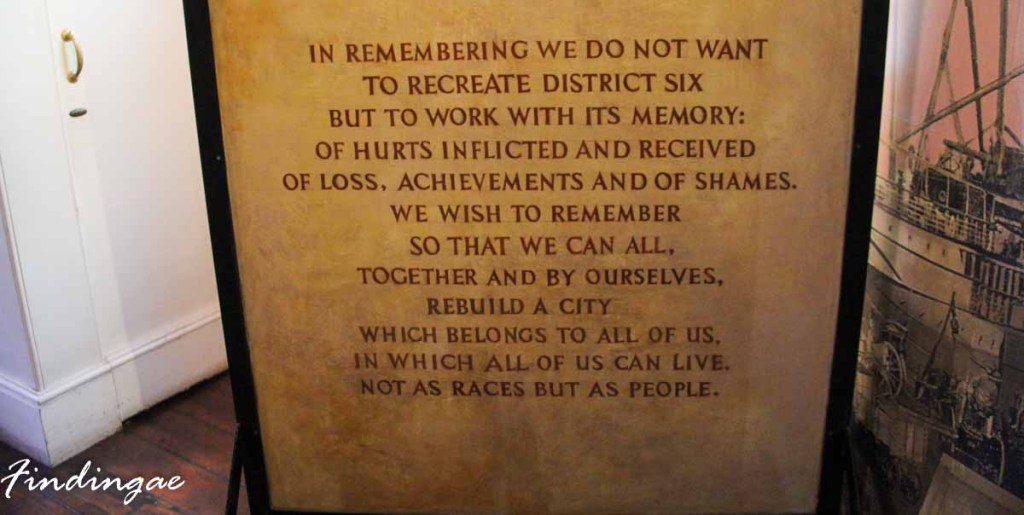 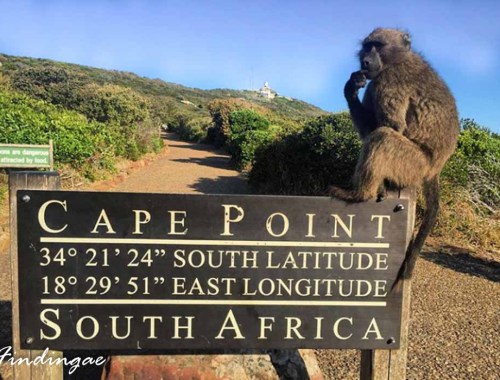 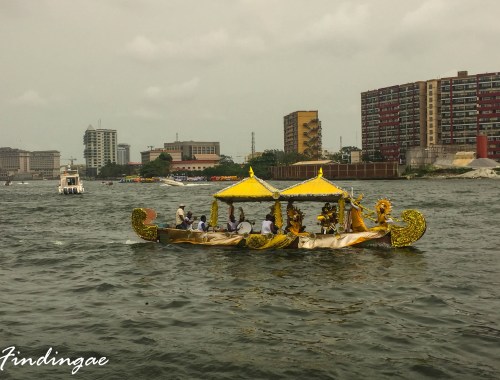 Colors and Culture at the Lagos boat Regatta 2018 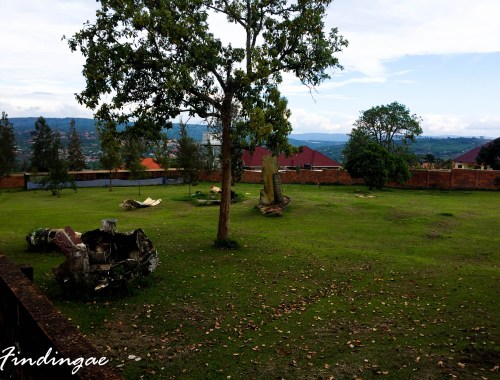