Hey Guys! So sometimes last year, I was in Calabar for the yearly carnival that happens towards the end of every year. I had heard about the carnival few years back when it was started by the then Governor Donald Duke and had subsequently seen it on TV, Social Media and pages of newspaper. Last year instead of spending the yuletide season with family which is usually the norm, I decided to go see Africa’s biggest street party. 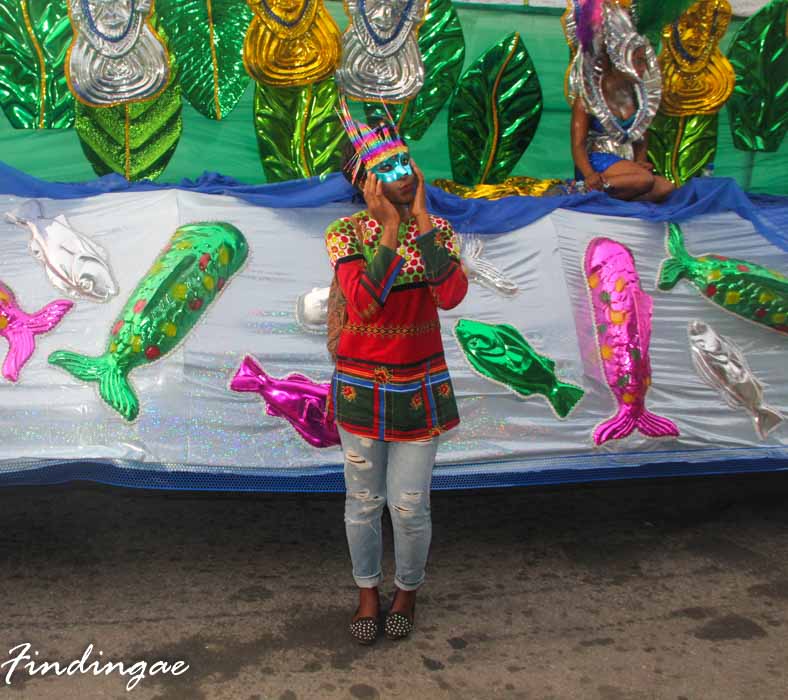 I was so excited to be bound for Calabar and anticipated the beauty and splendor that would be on display and I was not disappointed. 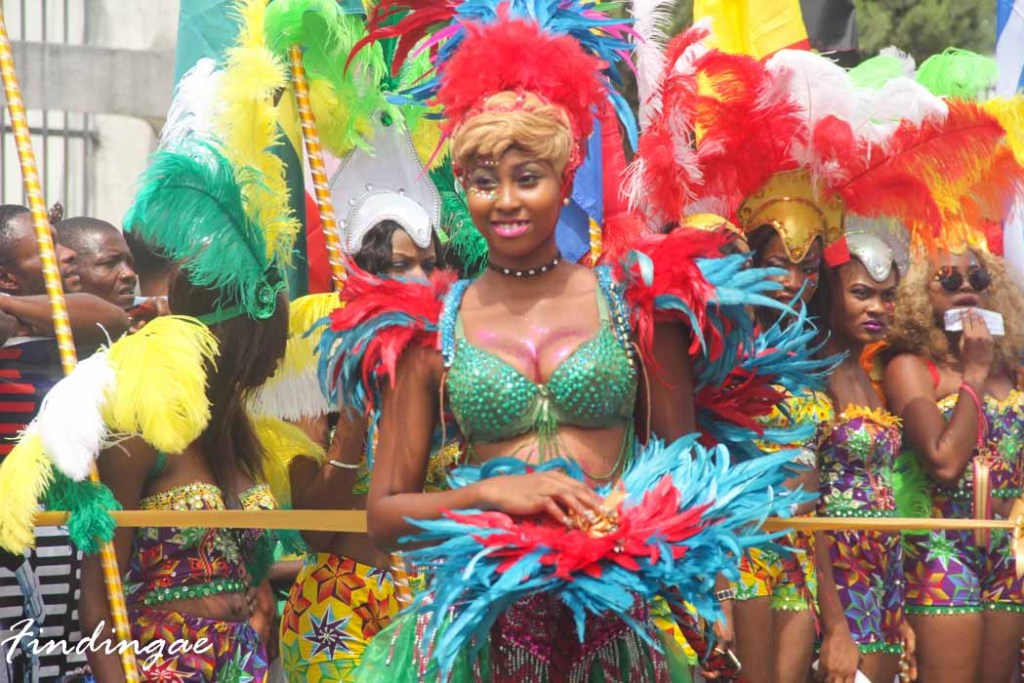 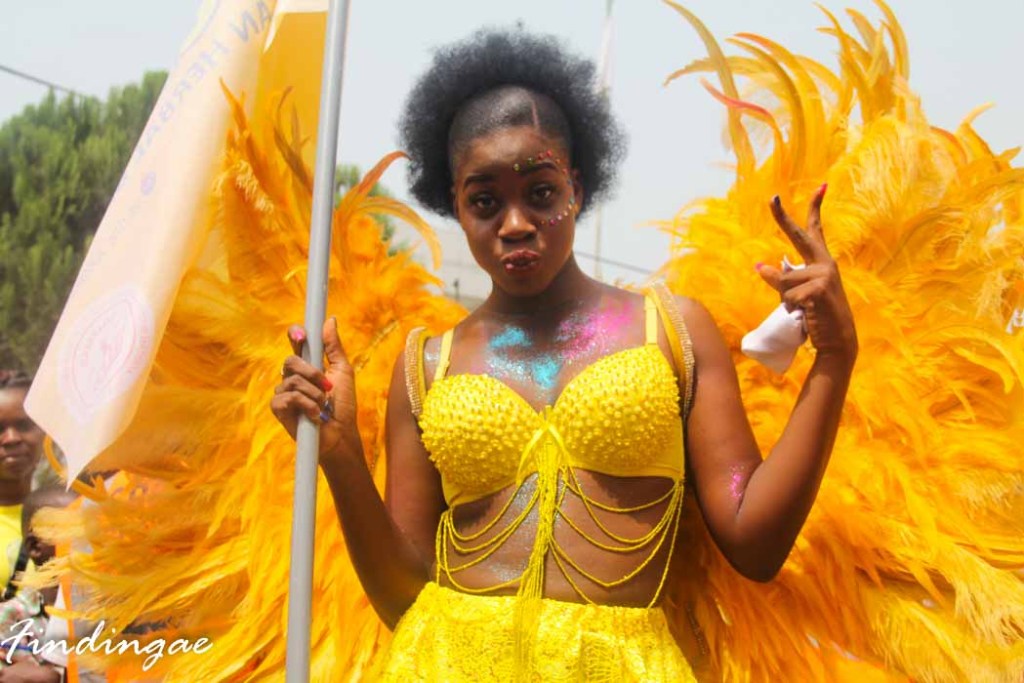 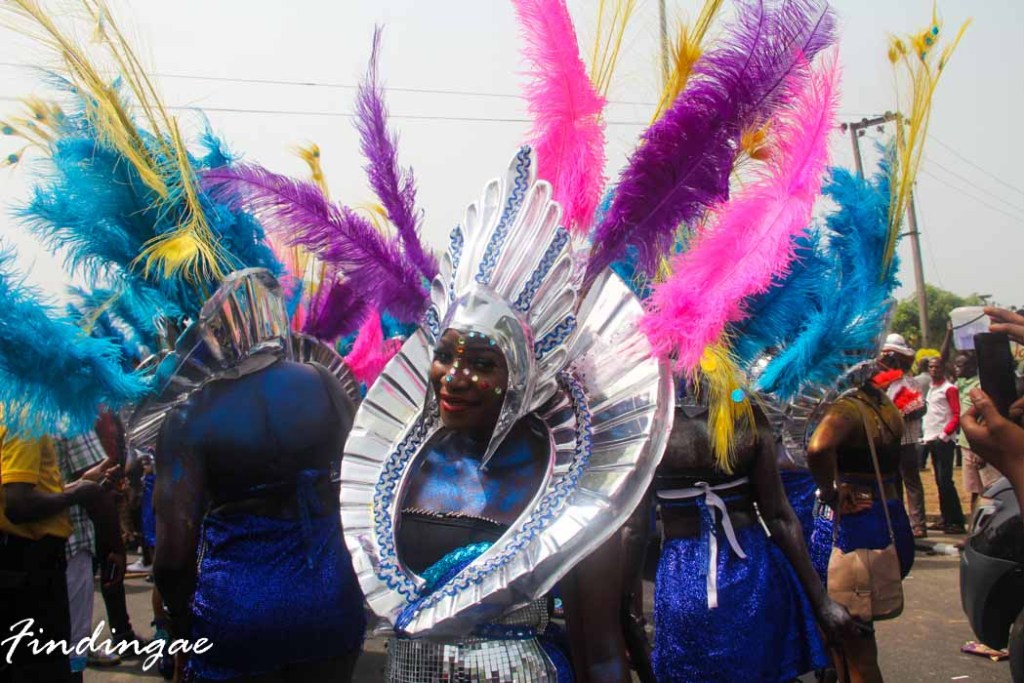 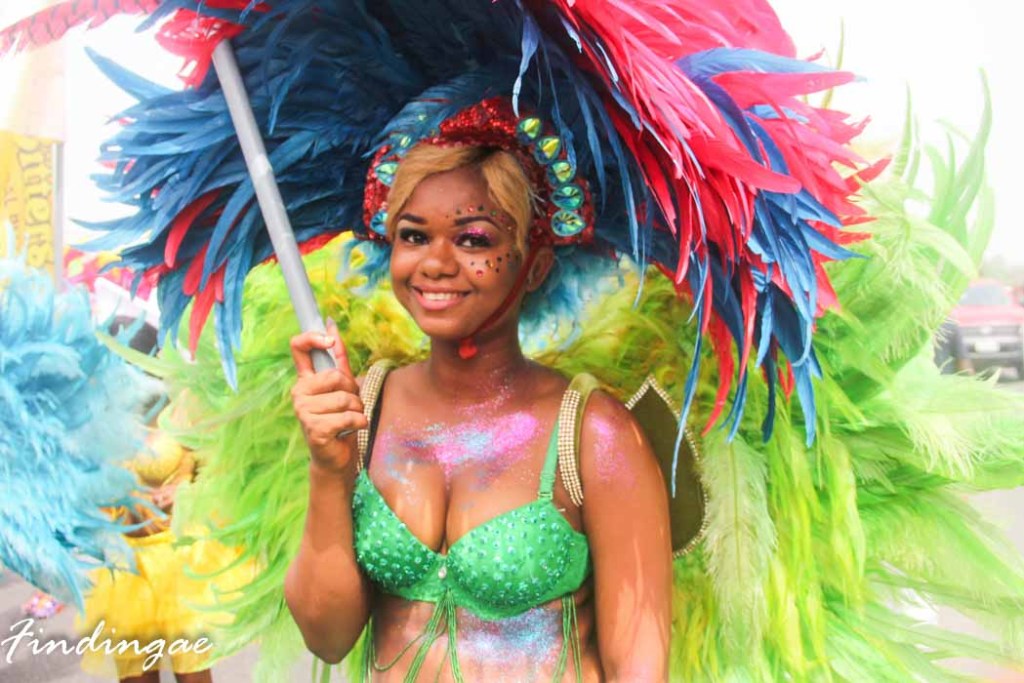 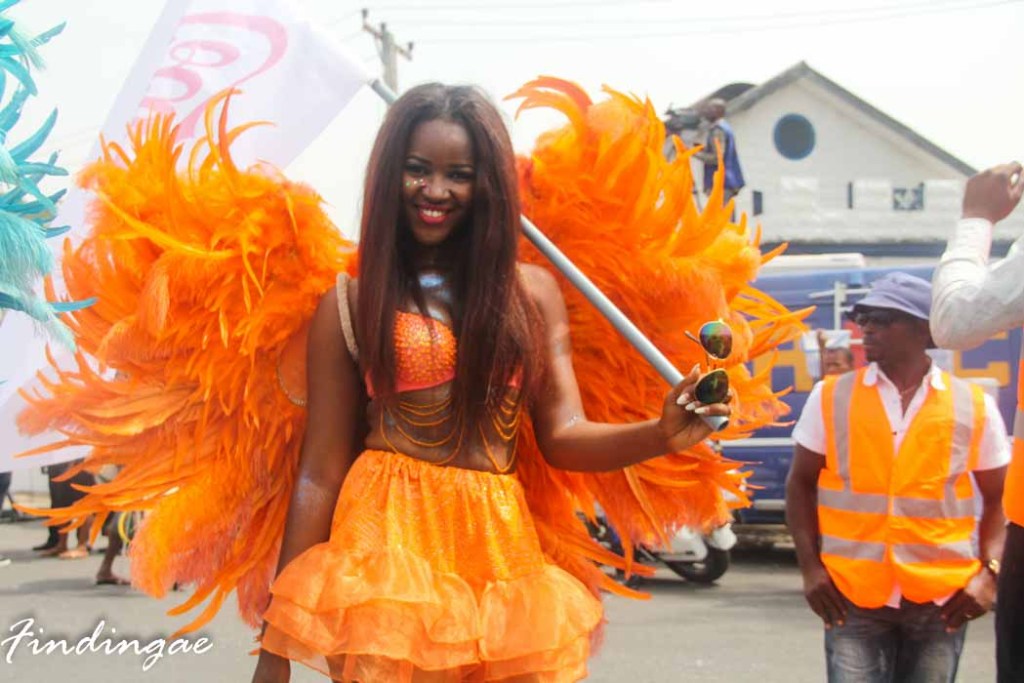 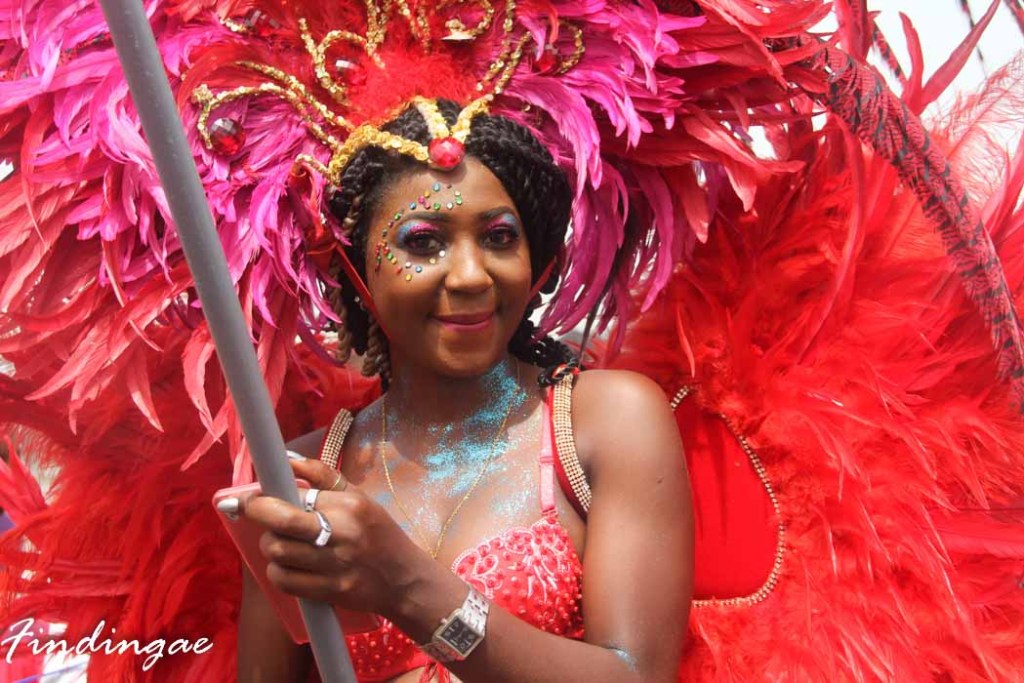 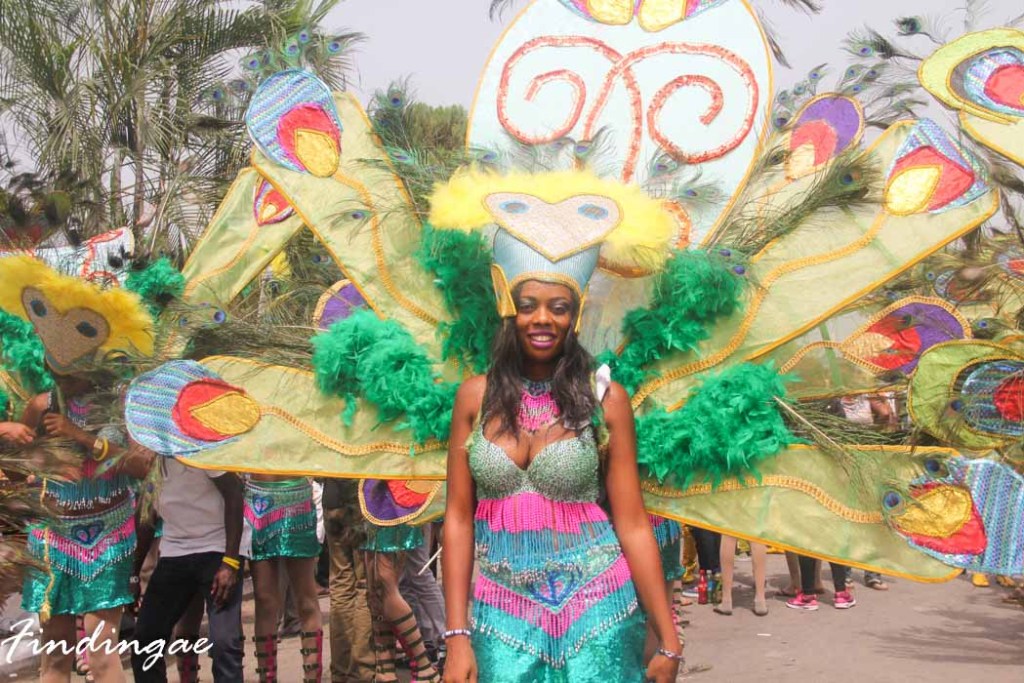 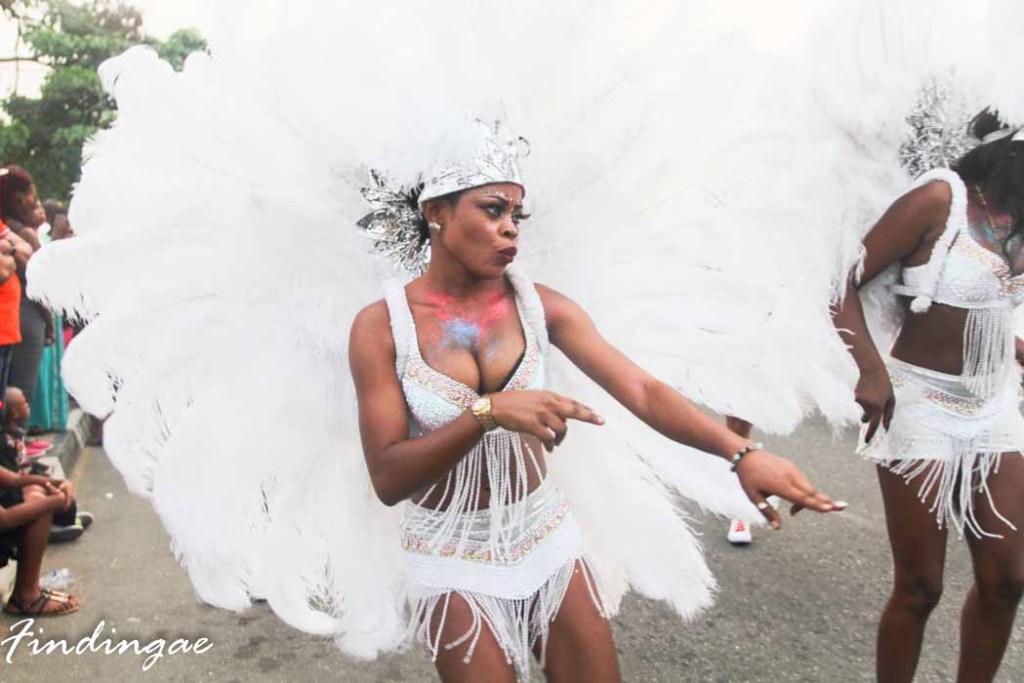 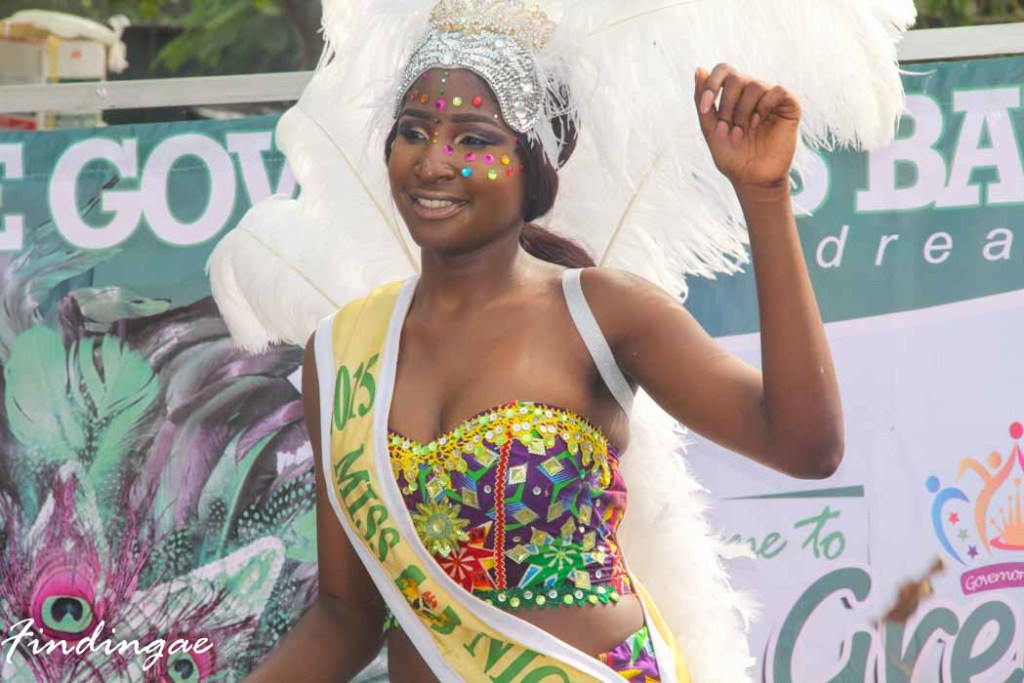 There were also foreign troops who were on hand to display the colours, beauty and art of their various countries.  Of particular interest to me were the Flag twirlers of Corinado, Italy, Vai Vai of Brazil and the Bomas of Kenya. 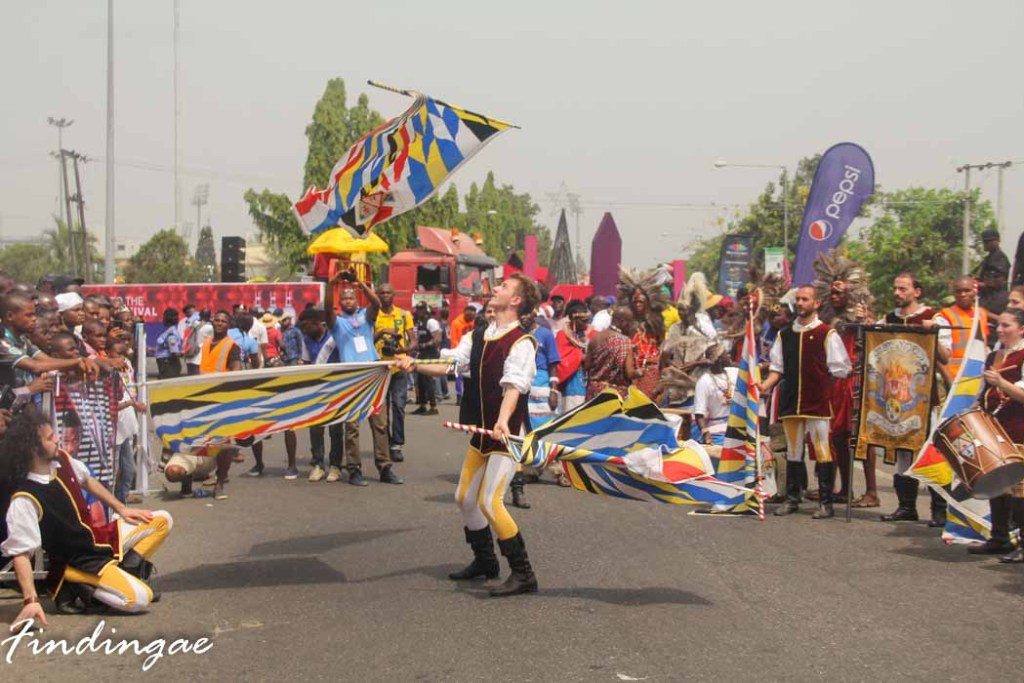 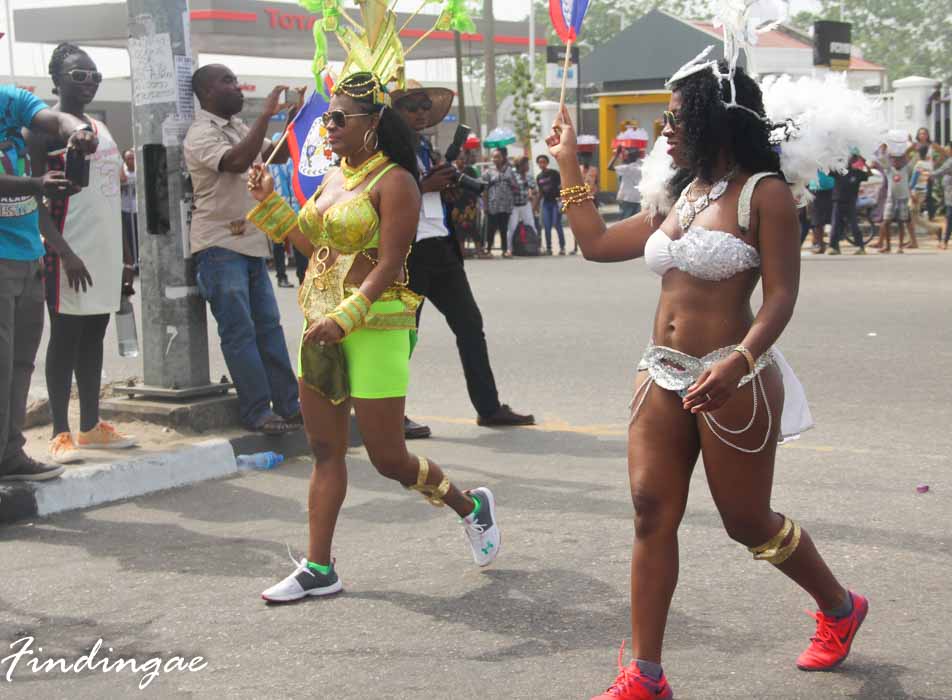 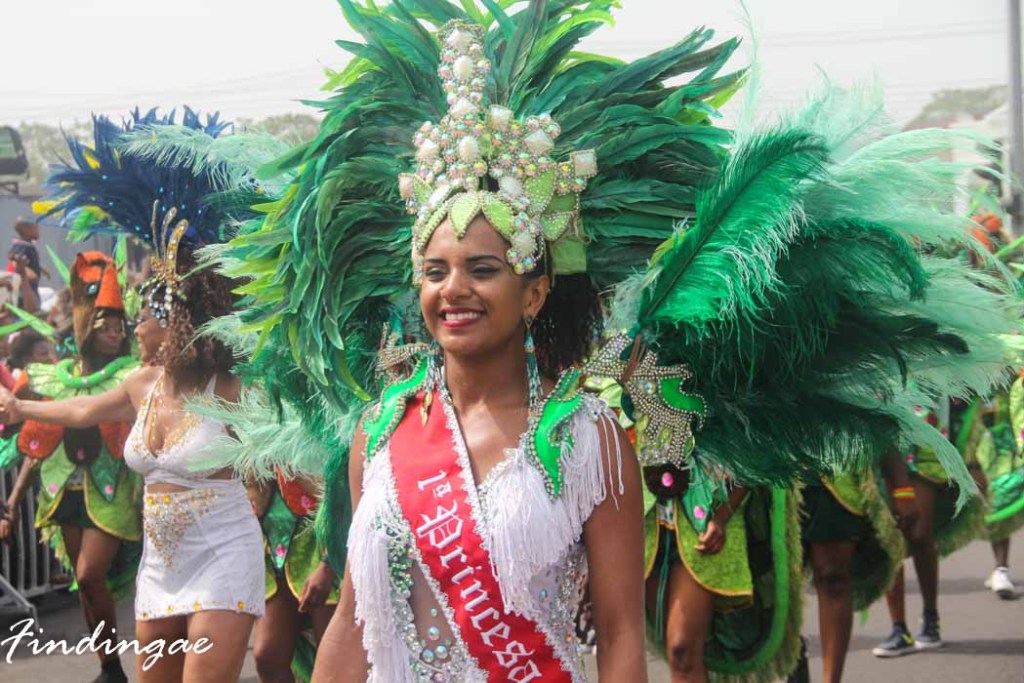 Carnival Calabar wasn’t just all about colours and fun, apart from being exciting, it was educational. Climate change was the theme and themed outfits were also on display to sensitize people of the ills of environmental degradation. There was also the plant a tree campaign which sensitized the people on the need to go green. 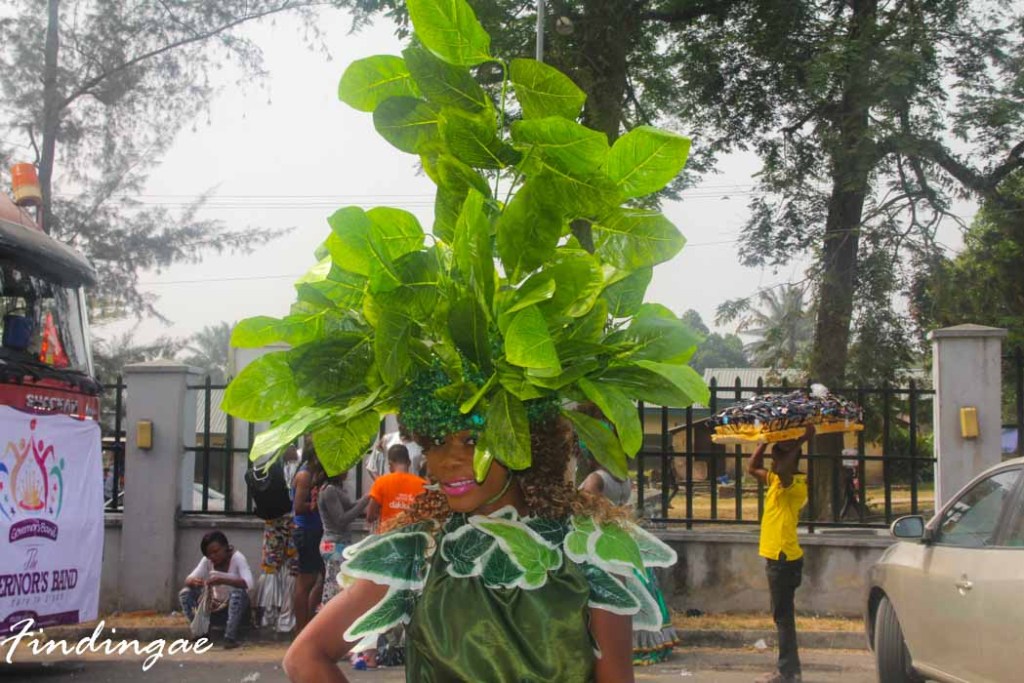 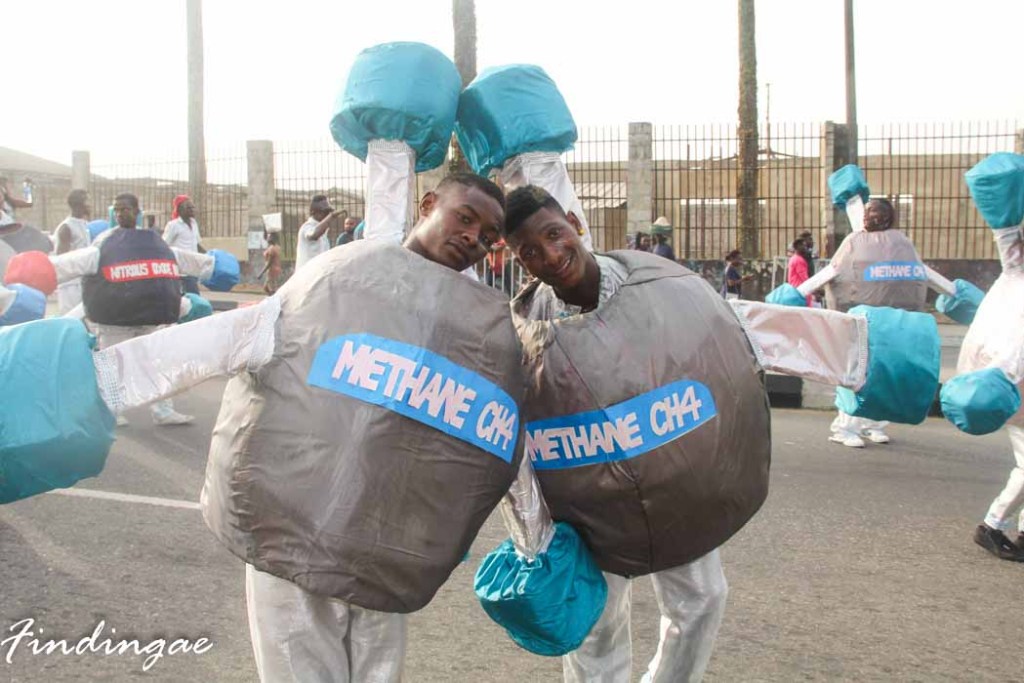 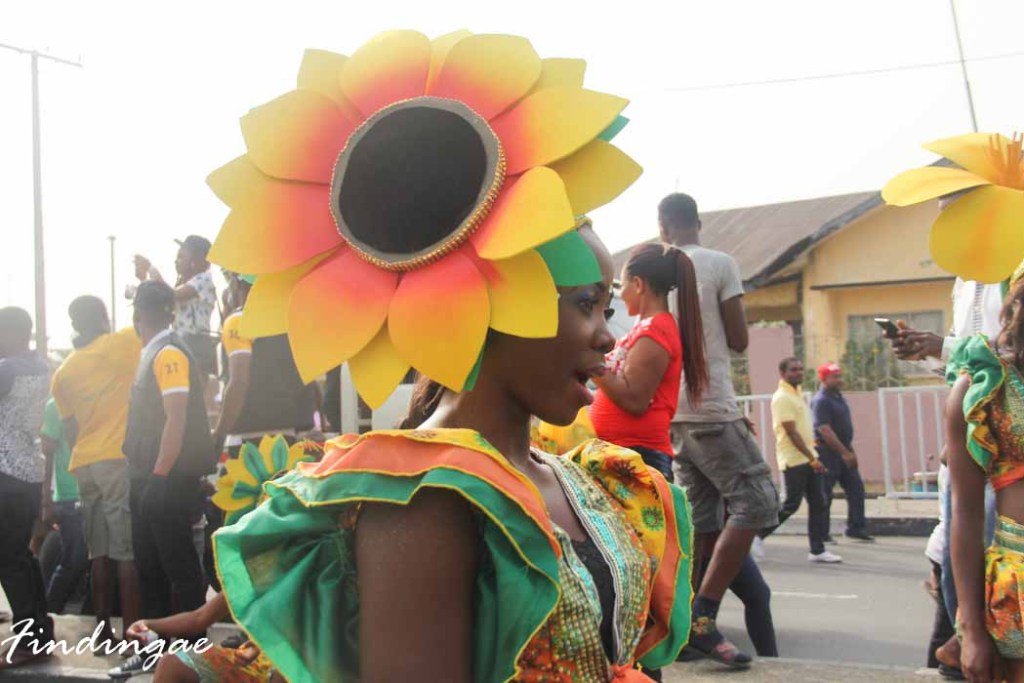 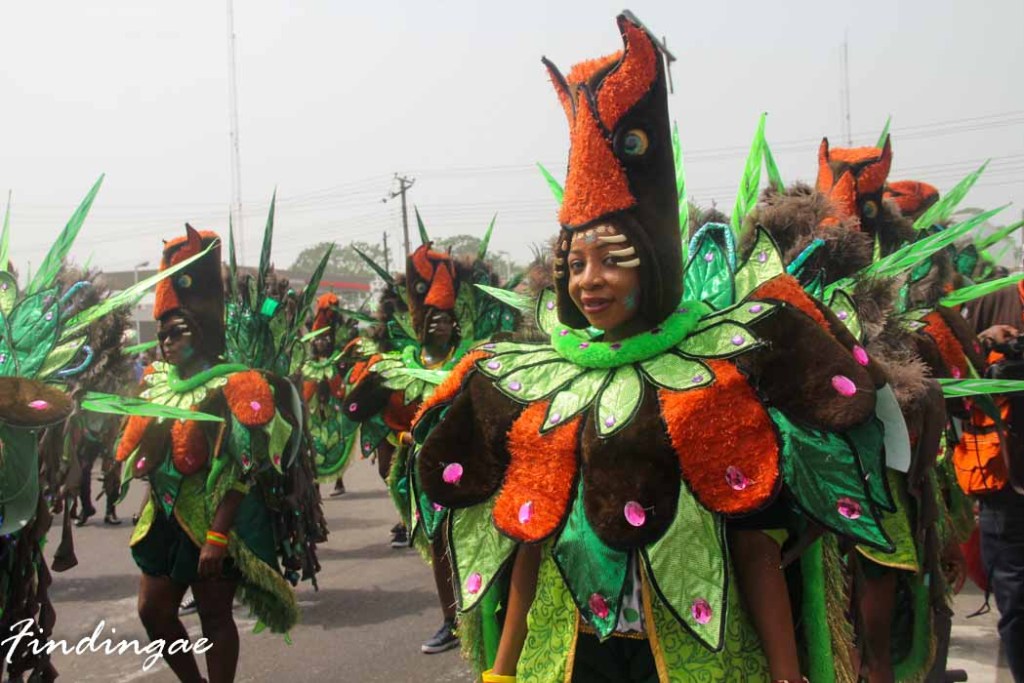 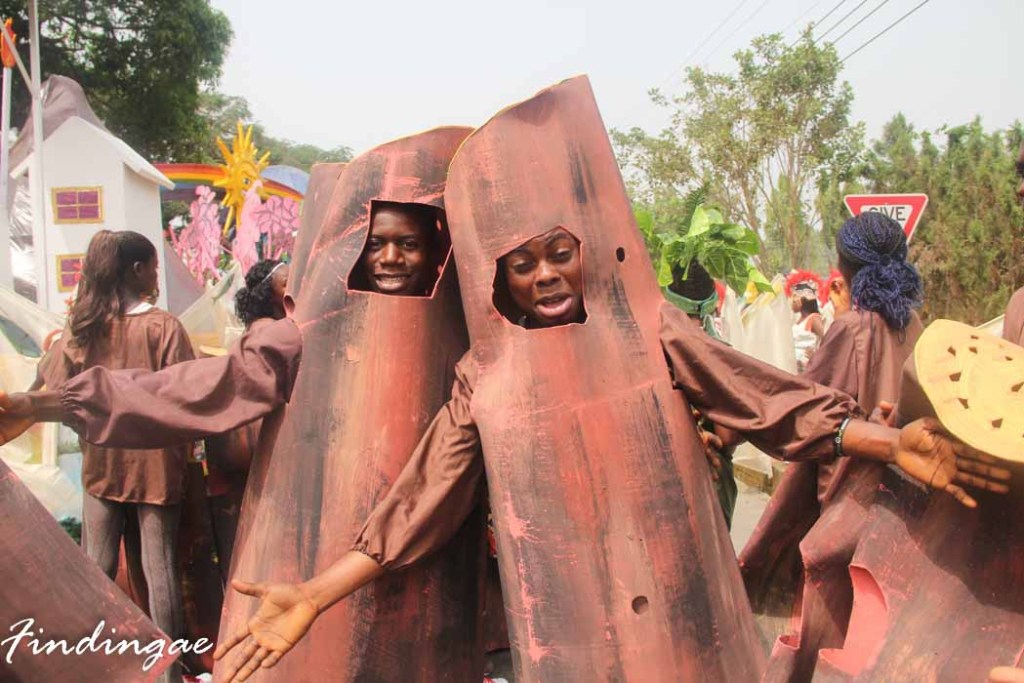 What thrilled me was the fact that the locals were an active part of the festival parade and were clad in various attires under different bands. They put their heart and soul to it to ensure their bands put up the best performance as the best band is usually recognized and awarded. Those who could not take part were however on the streets to watch. 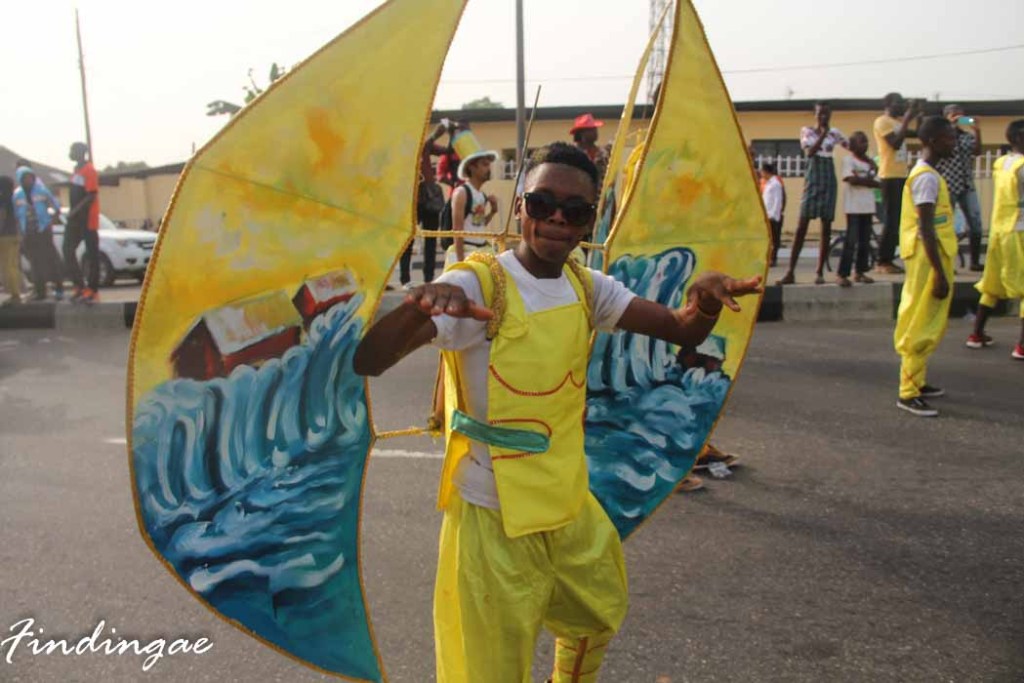 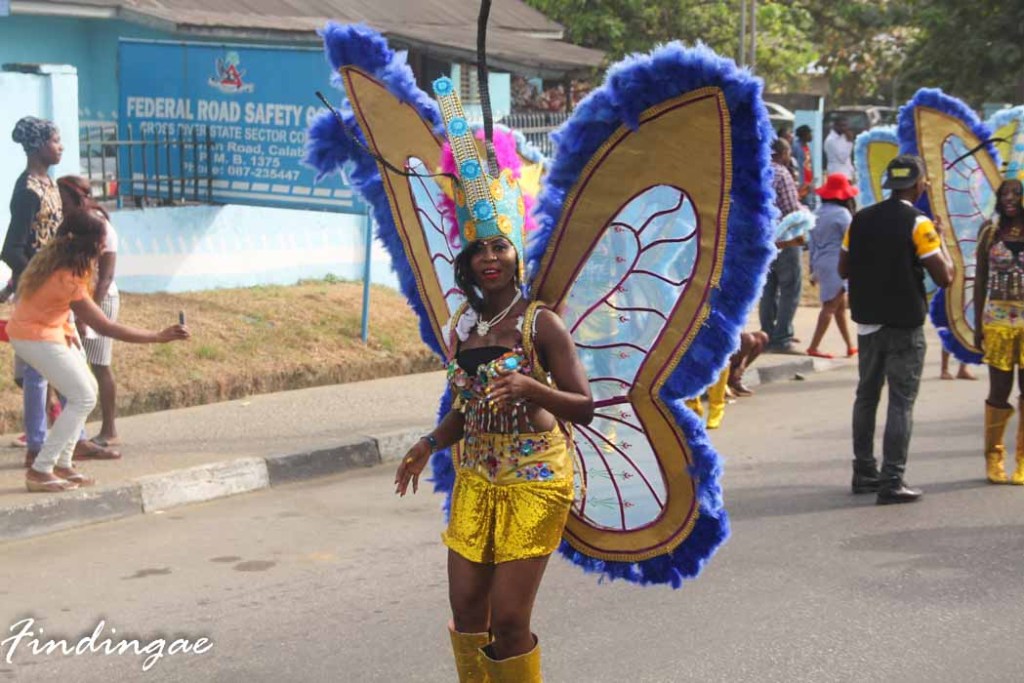 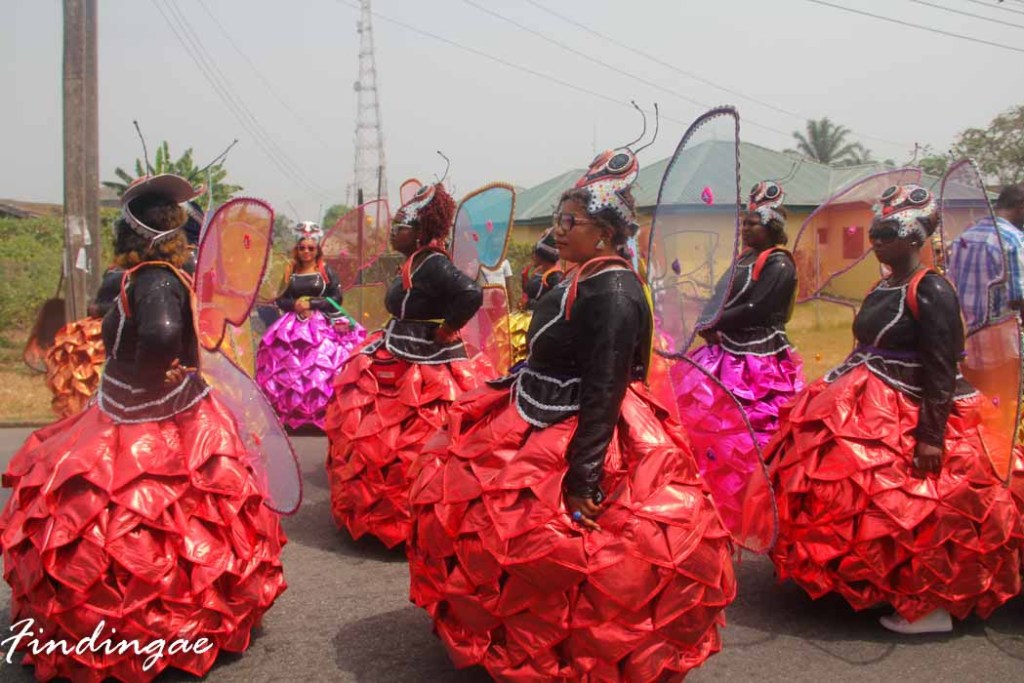 The carnival parade was on till late at night. I had been out since sunrise, hence I did not go with them to the stadium where there was an all night showcase. 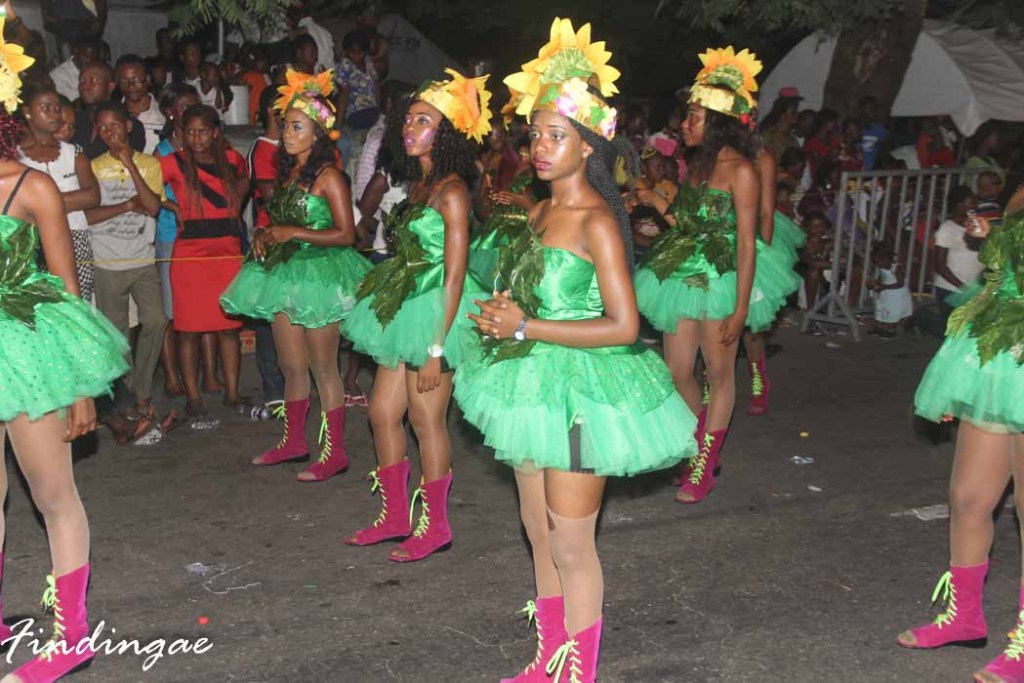 I was asked on various occasions by people to take pictures of them but unfortunately I couldn’t print. Although I promised to have the pictures sent to them, I haven’t.  I hope to send them soonest just in case one of you is reading this. These little boys also asked me to take a photo of them and this is by far my favorite picture. The picture tells a story of love, bond and togetherness which is really the essence of the carnival if you ask me. The happiness as expressed by them is contagious and effortless. 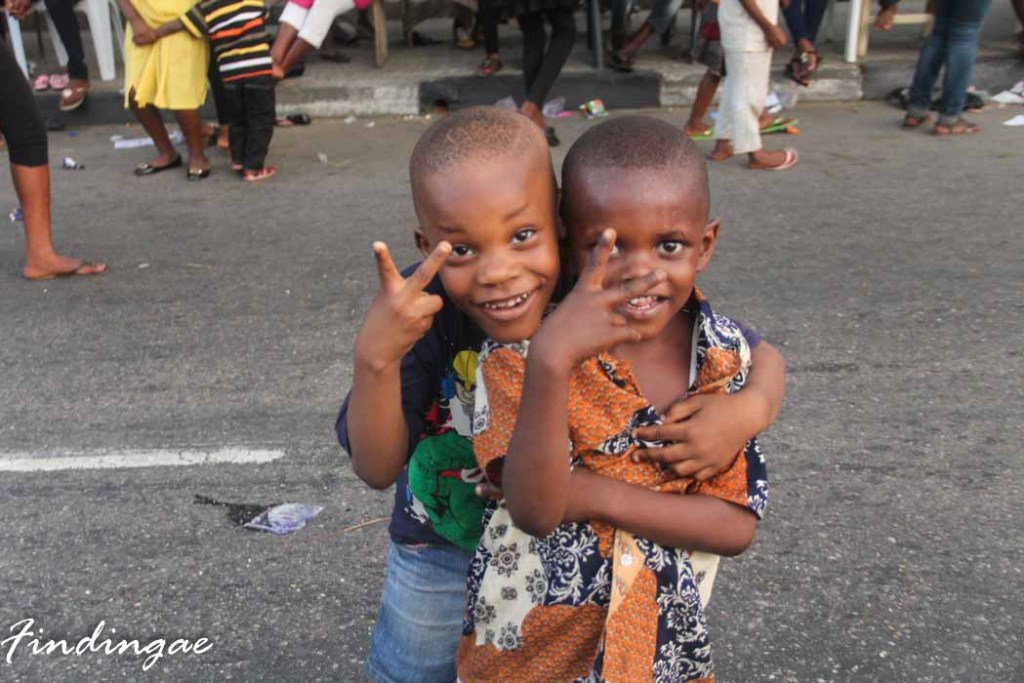 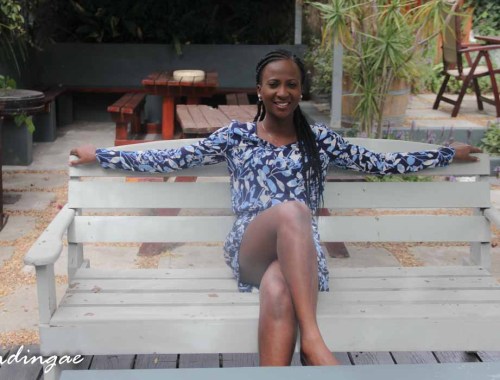 Its Catch Up Time 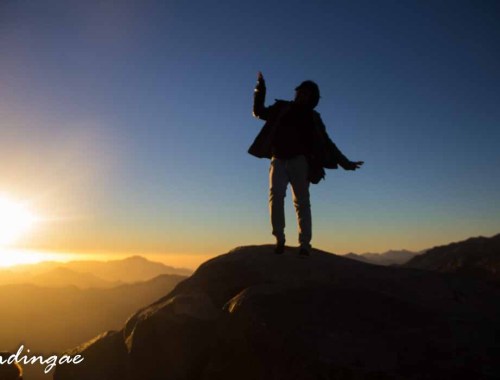 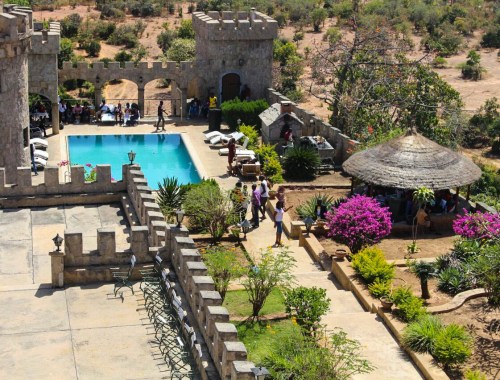