If you are Nigerian and have Travel on your 2019 Bucket List goals, you could totally start out with Benin Republic. You really do not have to travel far and wide especially if you are just starting out. Benin Republic is a West African francophone country, shares border with Togo, Niger, Burkina Faso and Nigeria. I was there recently with a friend and we had an awesome time. Here are a bunch of things to try out if you are ever in Benin Republic. These are not just Benin Republic tourist attractions but kinda like activities to try out

1. Learn to Ride A Zemidjan

These are the fastest way to move around in Benin Republic. I do no not kid you, there are more Zemidjans than cars in Benin Republic. Everyone rides them, old, young, male, female, locals and foreigners. You probably have been on a motor bike before, but it would be more thrilling to actually learn to ride one, move one or maybe just pose for a photo as a rider just like I did here. 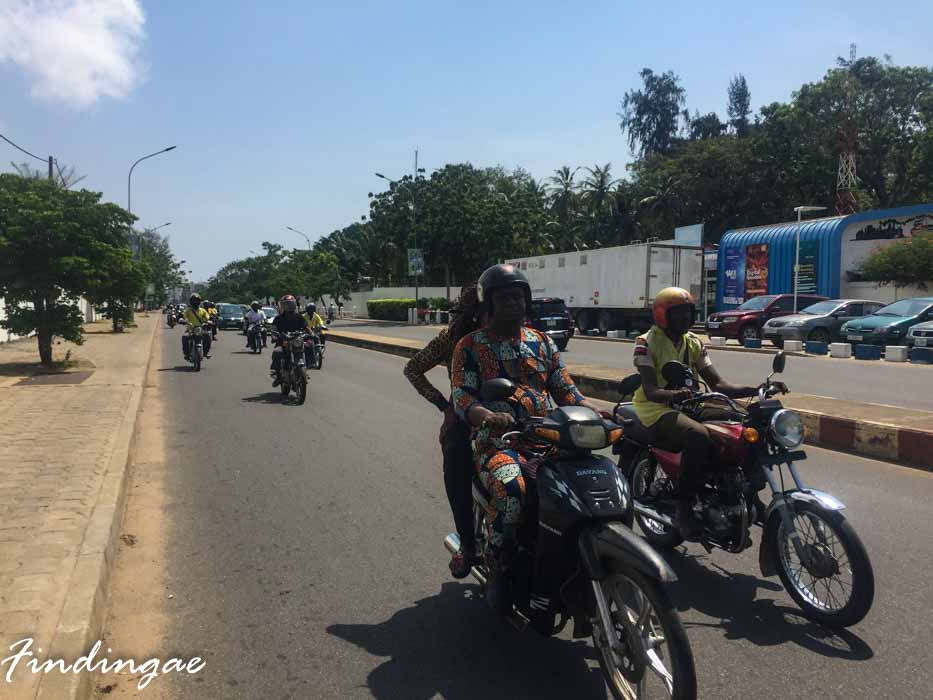 2. Have Lunch at A Local Resturant

There are restaurants with a bar like setting, high stools and attendants all over Benin Republic especially in Cotonou that look just like this one. Here most locals get their lunch and sometimes breakfast, want to blend in and know whats going on in the city, go grab some locally made spaghetti and eggs or some couscous and sardine sauce. We had lunch twice here and practiced speaking french, the owner was particularly thrilled that we did our best to speak french but not enough to offer us free lunch . 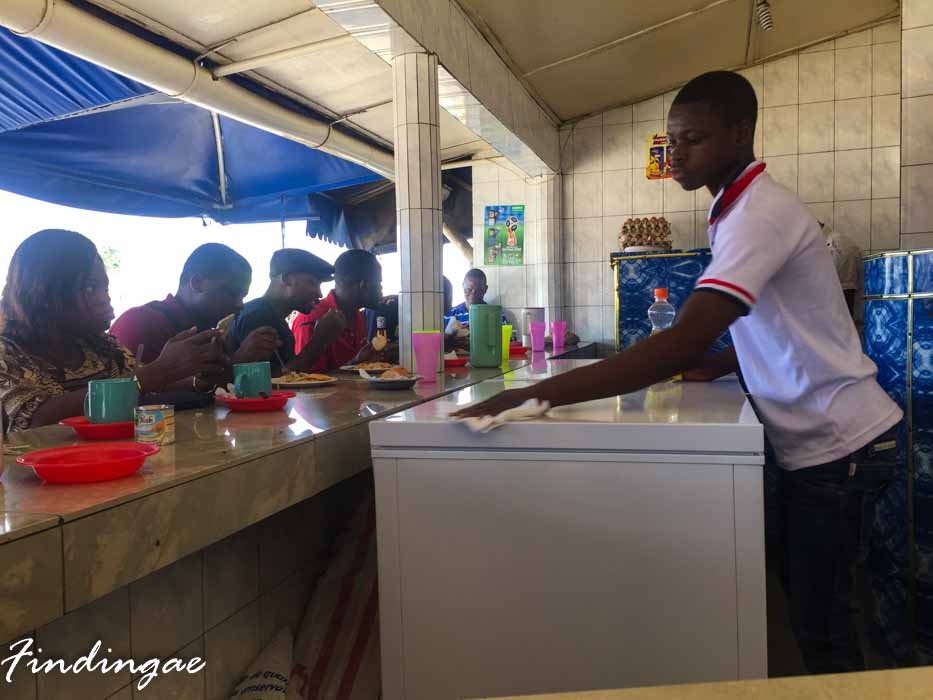 Cotonou although not the capital is the popular destination, the more touristic city is Ouidah and I suggest you head there also If you do make it to Cotonou. Most of the Benin Republic tourist attractions are in this city that hosts the annual voodoo festival a major Benin Republic tourist attractions. Go make some Python Friends at the Python Temple and be sure to take the signature pose with one wrapped around your neck. Checkout a short video of me here. The snakes are completely harmless. Entrance is 1000CFA and an extra 1000CFA for photos. 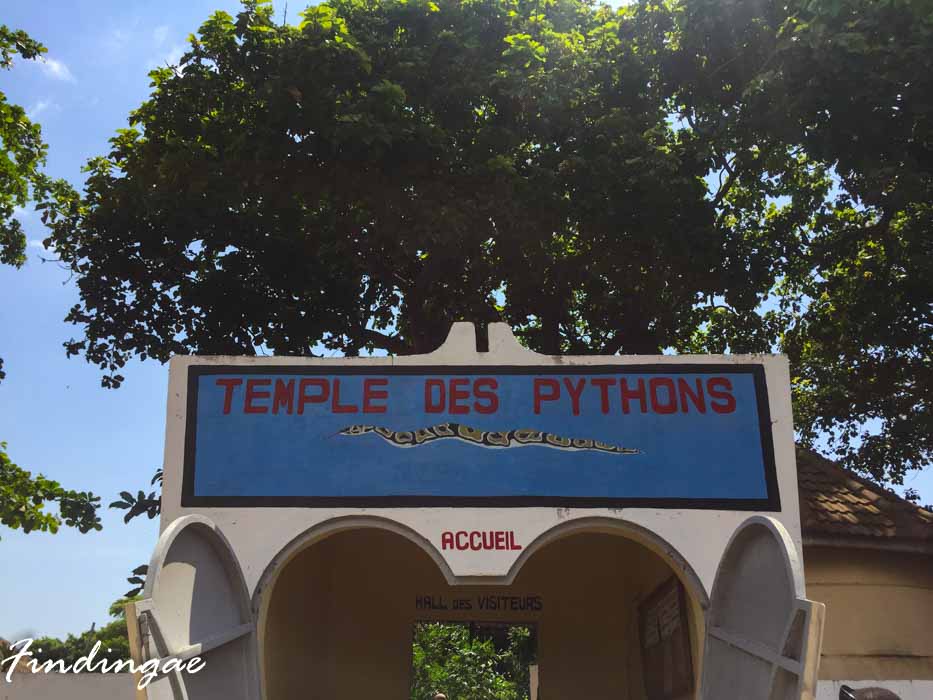 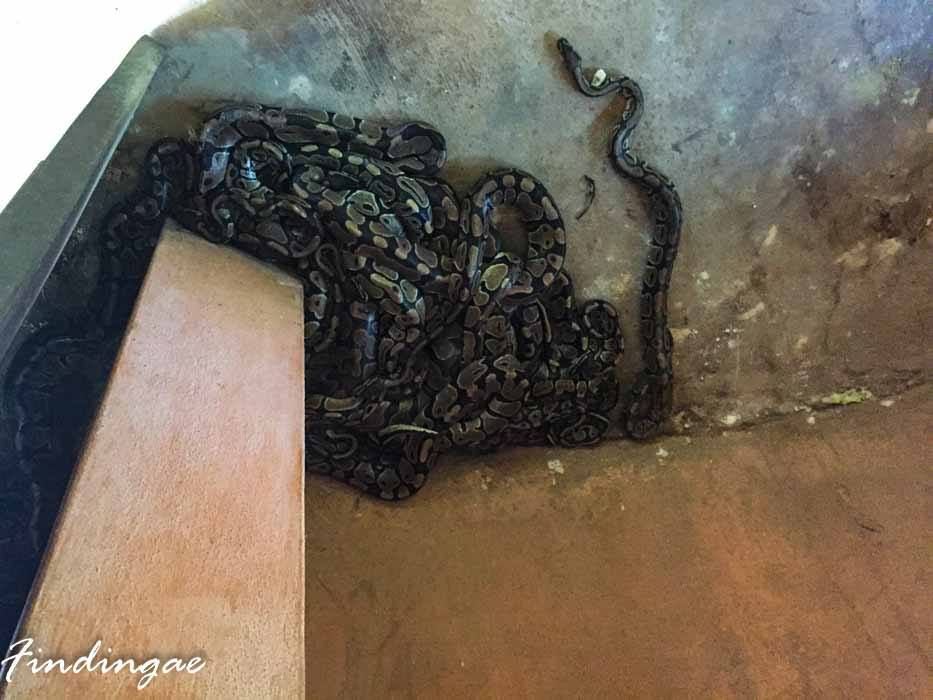 4.  Check Out the Slave Route

The Slave Route has a lot of history, we had our tour in French and I was really proud that I understood most of what the guide said. When I heard a strange word, one I wasn’t familiar with,  I stopped him to ask him.

There are a lot of strange looking statutes on the way to the door of no return (Porte du non Retour) so be ready, I wonder why though, my guess is, its all related to voodoo. Guides walk up to you to offer their services, be sure to tip them after. 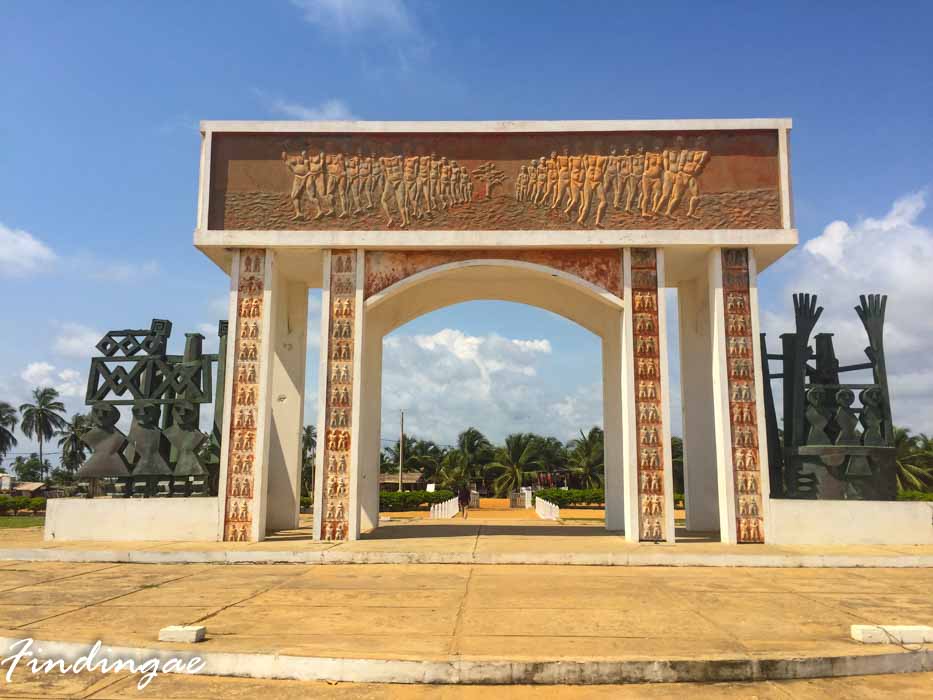 I am a sunset person and I doubt I have seen any as pretty as this, my CS Friend Jerry showed us around for a bit on our last day. We went to a couple of beaches and this was my best. We watched the sun go down with a bunch of other people and this sight is one I would not forget in a long time. I love it so much that I  stare at this view every time I pick up my phone. Obama Beach is named after the first black American president. 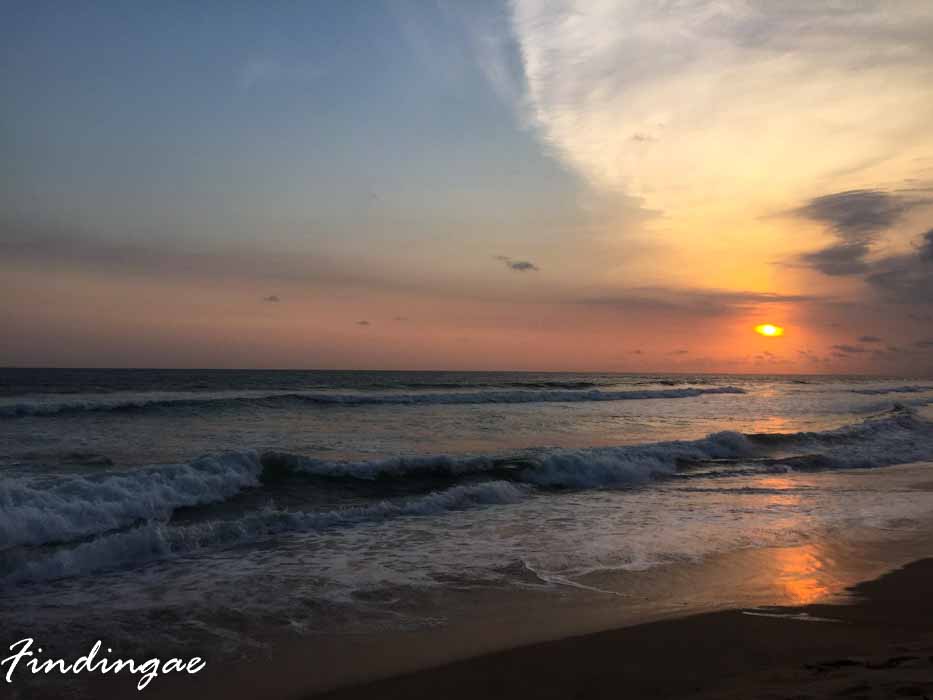 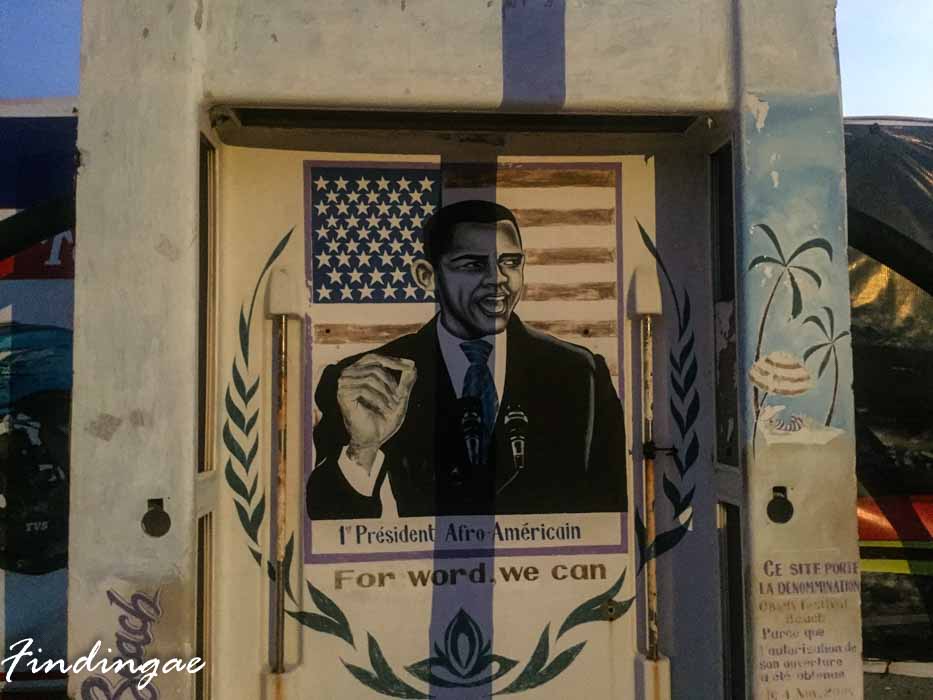 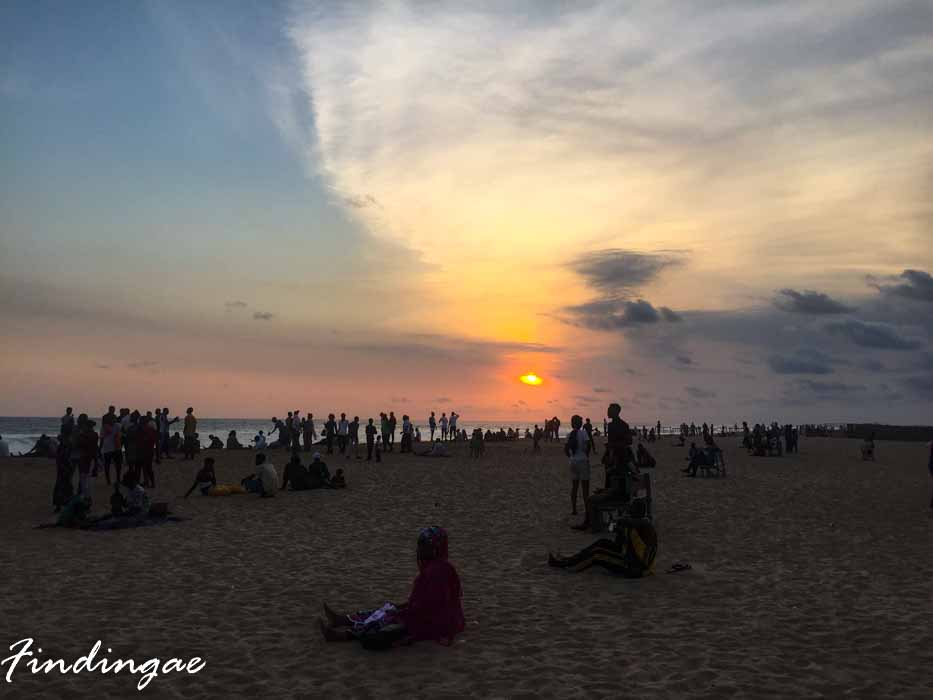 6. Play Captain on Board A Plane

Ever dreamt of becoming a Pilot? No? Think Pilots are cool? That’s definitely a Yes. Well at this beach you can get to play Pilot and First Officer and even take amazing photos in the cockpit. This airplane made an unauthorized landing in Benin Republic and was confiscated by the government. This plane on the beach is now an attraction with plans of being turned into a restaurant. Entry is 500CFA 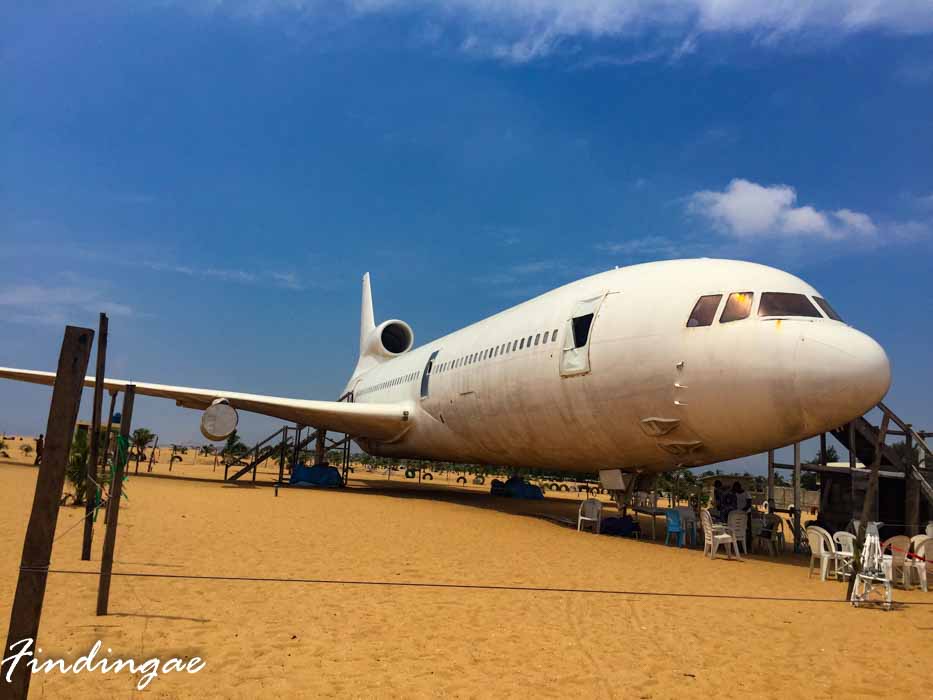 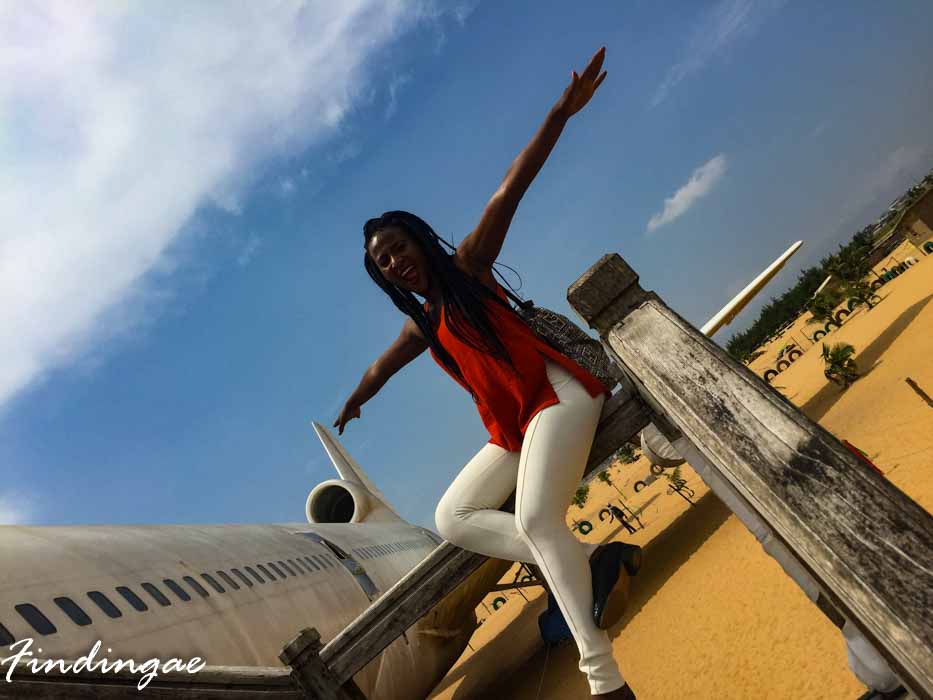 Haie Vive is almost the trendy hood in Cotonou, it has got most of the restaurants, bars and lounges. If you are looking to get out on a Friday Night and vibe to Nigerian Music, check out Calypso, nice music with a decent crowd. We didn’t stay for long, we breezed in at about 2pm and the atmosphere was quite cool. This street was walking distance from our Airbnb at Patte D’ioe. 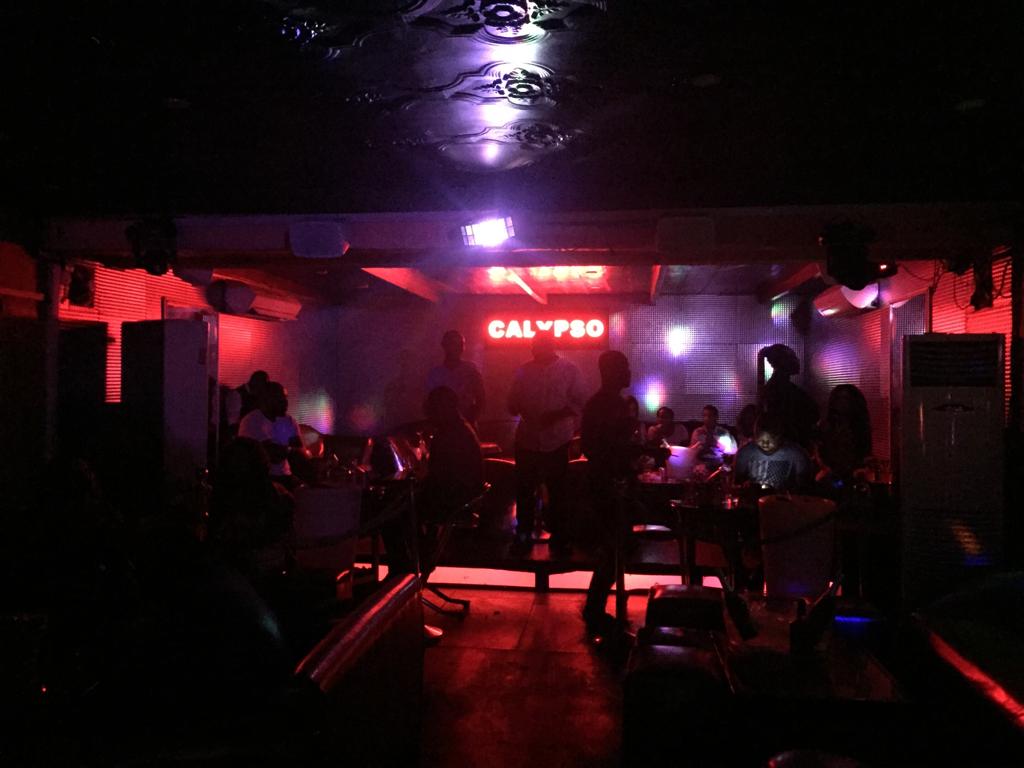 I really must say that Cotonou is pretty safe, we had several late night walks as late as 2:50am and had no cause to be concerned about safety. I also took a couple of lone walks and there were no bad moments whatsoever. 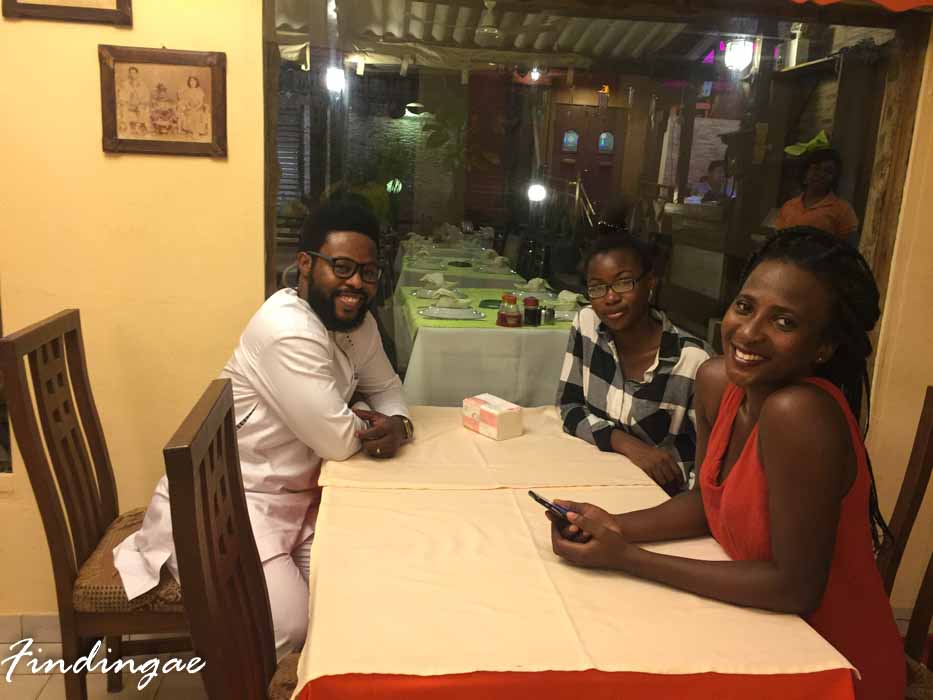 These are a bunch of cool things that I think you should try out if you ever find yourself in Benin Republic. Have you been to Benin Republic? What was your experience like? Are there any other cool activities or any other Benin Republic Tourist Attractions ? I’d love to know. 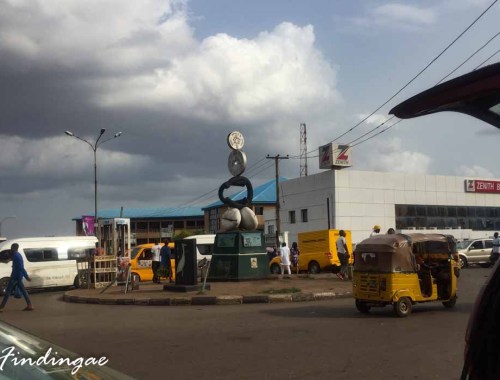 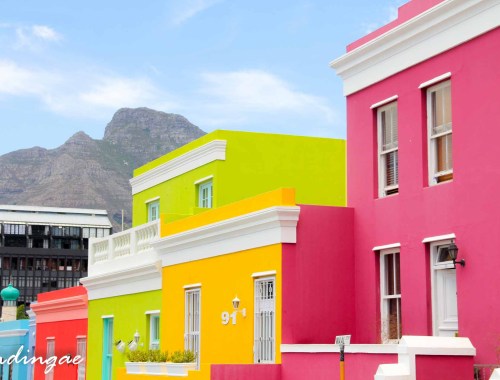 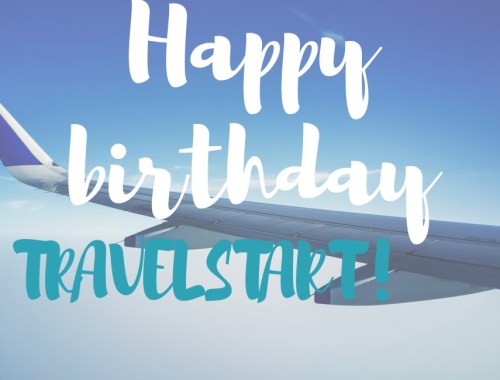