I am sucker for fitness and hiking is one of my favorites. Since I was in Abuja and I had heard a lot about Zuma Rock I decided to hike. Looking at Zuma rock from the Naira note, it didn’t look hikeable but I was optimistic hoping there would be a way around it. Although I had heard that the rock is haunted by spirits and that there are usually rituals going on in the vicinity, I was still eager to see Nigeria’s centerpiece as the rock is said to be located right in the center of Nigeria. 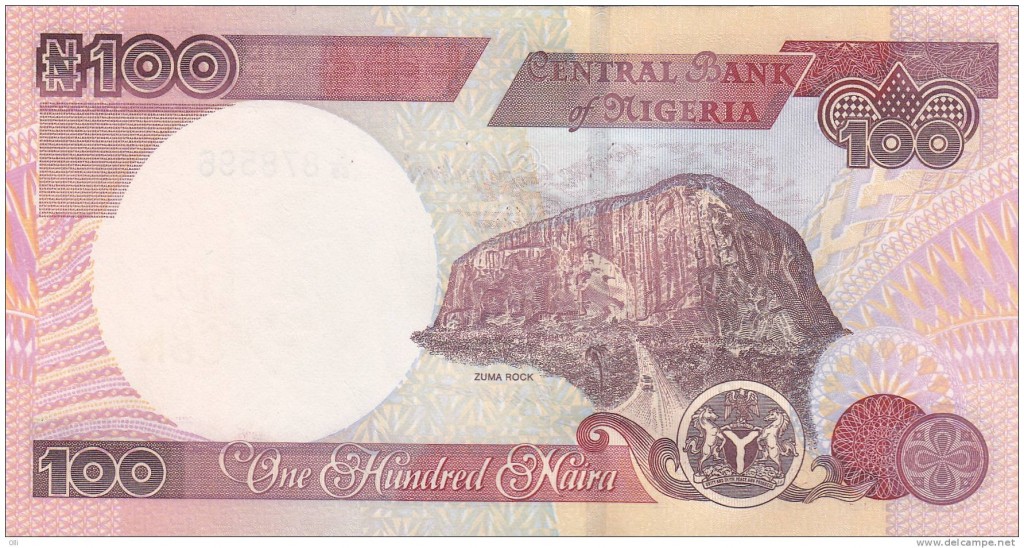 I set out at dawn, met up with two friends at kugbua (a suburb in Abuja) and got on our way. We got there and yeah my fears were confirmed. I wasn’t going to be able to hike Zuma Rock as it looked like a monolith, more like a large boulder which just landed out of nowhere sitting in all its majesty with no visible hiking routes. 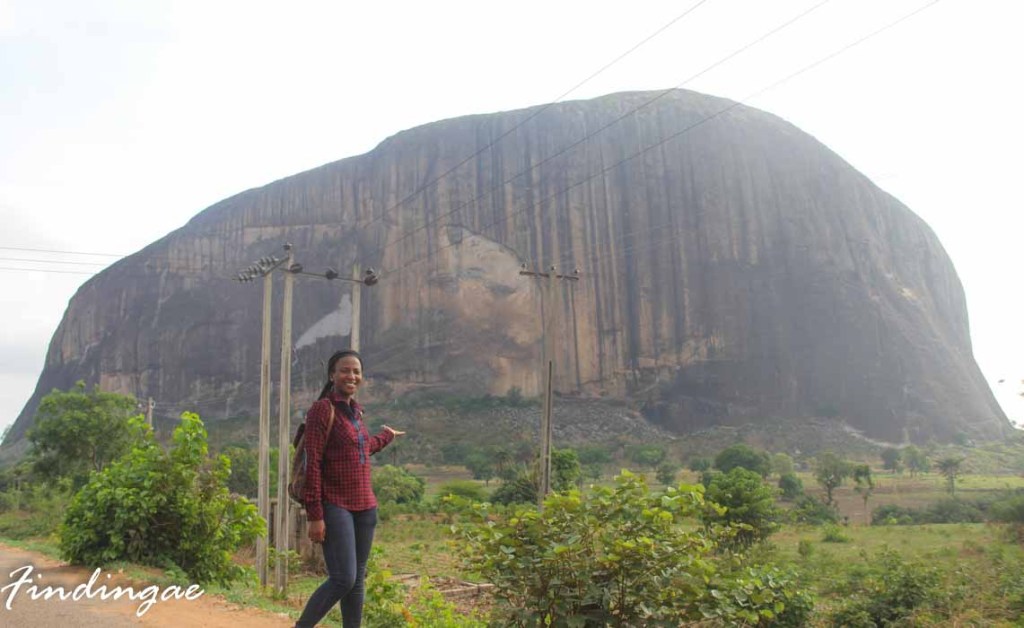 I was a bit disappointed but since we couldn’t just head back without some form of adventure, we decided to hike the rock across the road. Its nowhere as magnificent as Zuma Rock  but it was our only option. We got to the top and we had a more exciting view of Zuma rock. 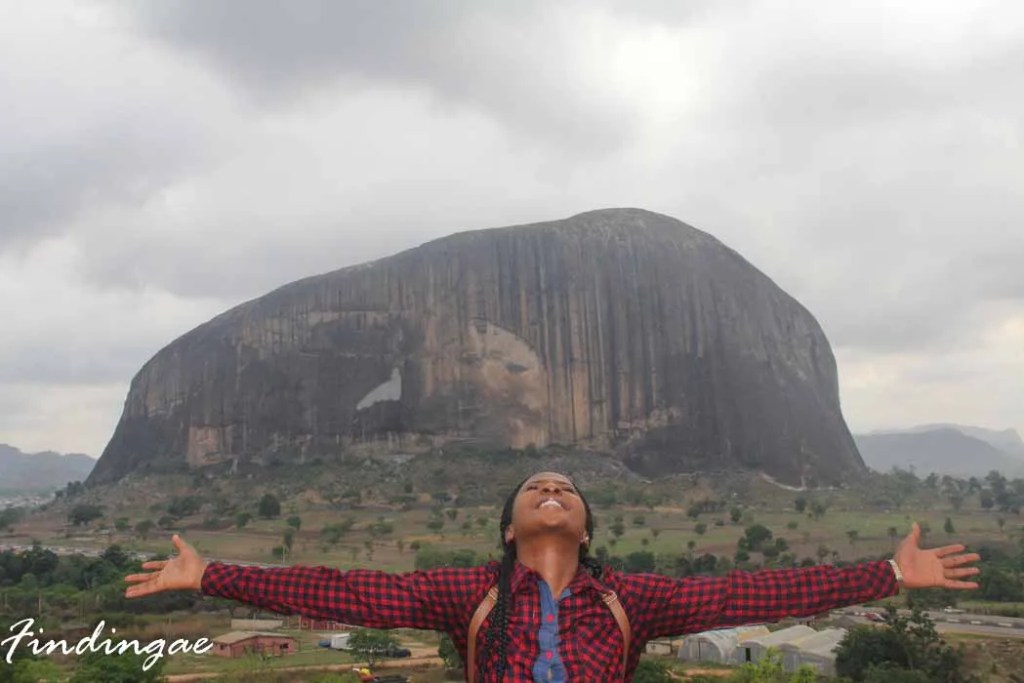 Seated on the top of the rock on an airy morning having a light snack of pepped cashew nuts and water, we watched the city below us like gods with inhabitants who went around their daily routine oblivious to the fact that they were being watched. 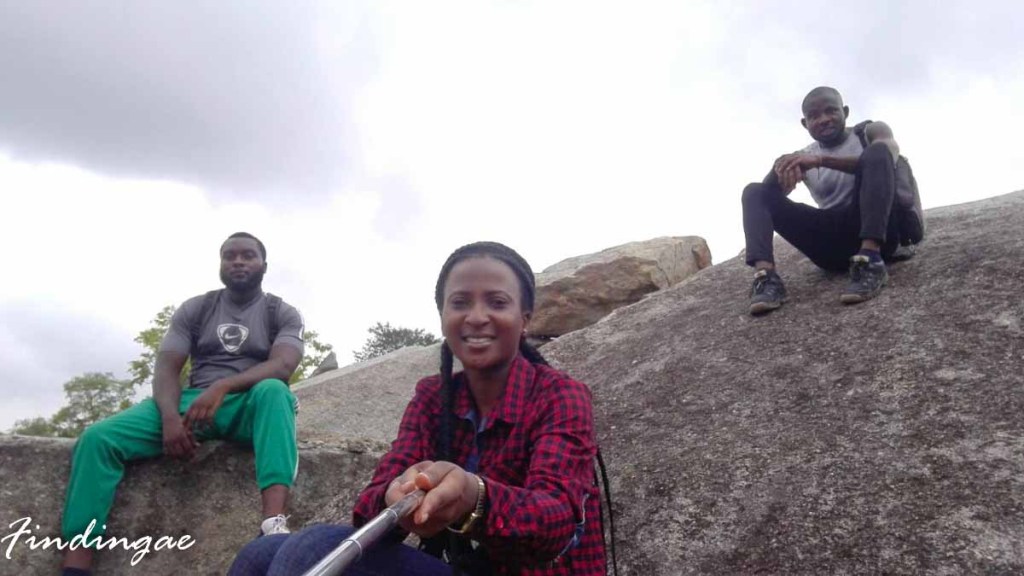 We had a nice time, took an awesome amount of videos and pictures and enjoyed our climb. Zuma Rock is so large and you can sense how enormous it is based on the tress which are just beneath it and of course which are taller than the average human. Also by the fact that we are both on top of a rock and it still looks like we are at the base of the Zuma. On a closer look at Zuma Rock is a face like structure which seemed to have been carved into the rock and which is believed to talk. 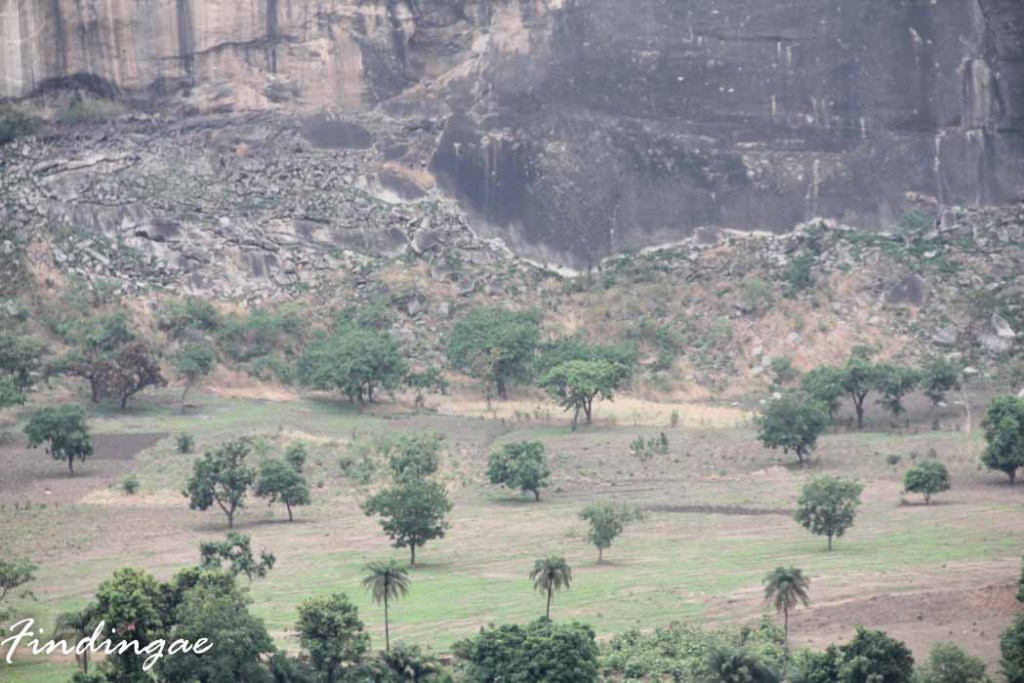 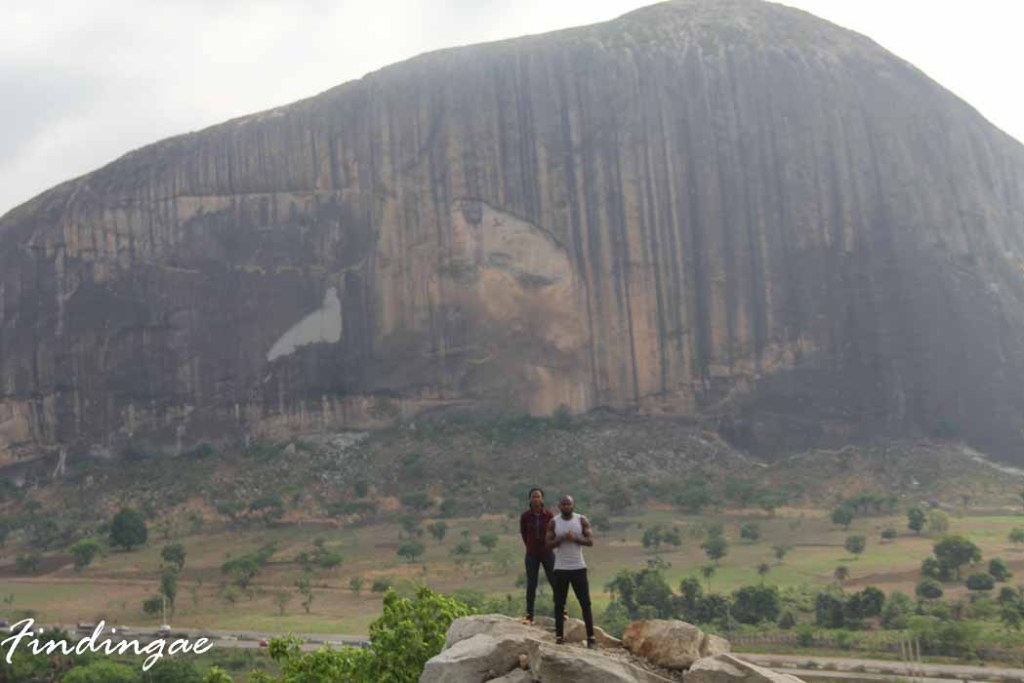 Zuma rock is on the outskirts of Abuja just around Madalla, on the Niger-Abuja Express way and is a must see if you are ever in Abuja or Niger State. Its 2,379fts above sea level and the magnificence is such that words and pictures cannot capture. The dominating presence is mostly felt when driving up close from Abuja. 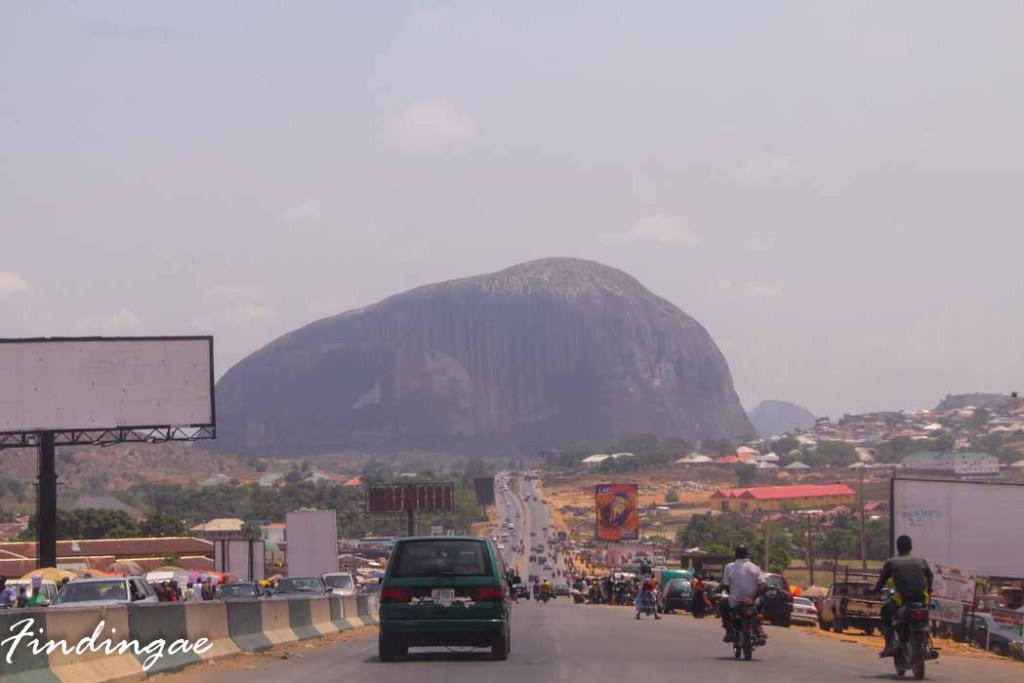 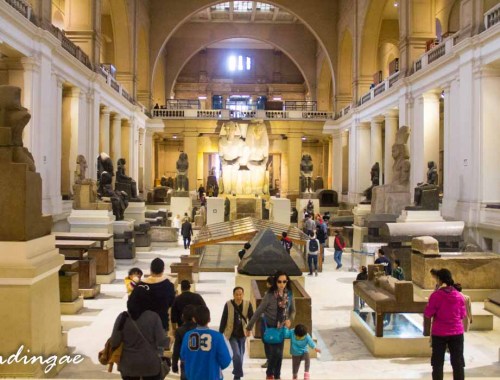 A quick dash through the Egyptian Museum 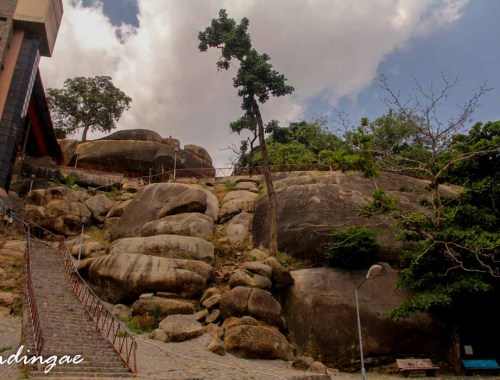 Olumo Rock – Shield of the Egbas

Forget about the Nigerian Consulate! Get a Visa on Arrival!